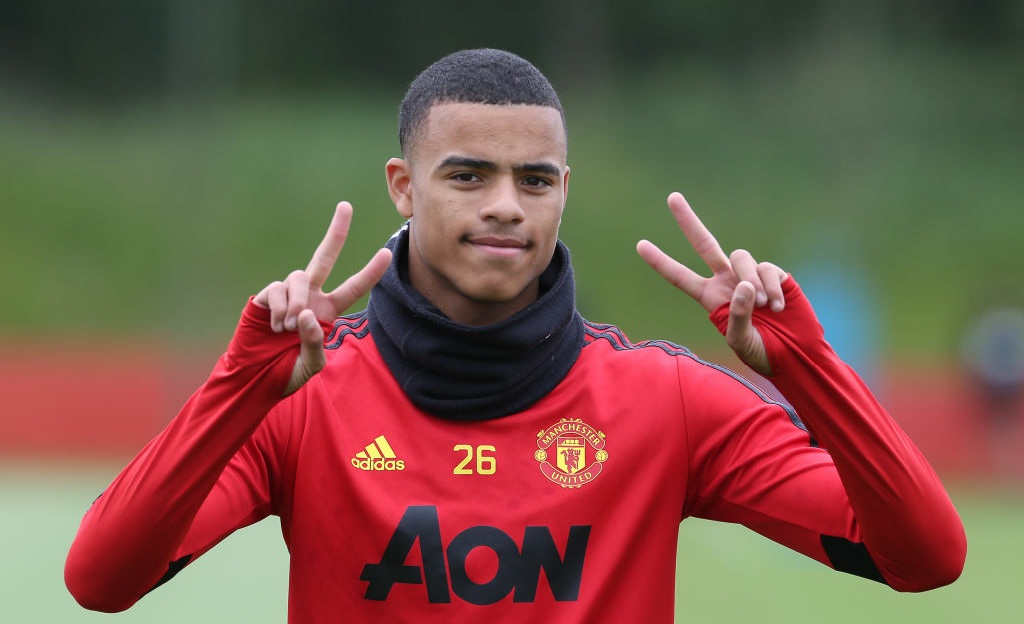 Gary Neville says it would be a mistake for Manchester United not to sign a new forward this summer window based on the form of Mason Greenwood.

The 18-year-old has featured heavily in United’s current 18-match unbeaten run in all competitions, scoring 17 goals in a breakthrough season which has seen him being compared with Robin van Persie.

The trio, backed up by Pogba and Bruno Fernandes, have forged a good relationship already but Neville says the Red devils should aim to build from a position of strength when the summer window opens.

Jadon Sancho remains a key target and Neville believes Greenwood is the kind of player who would react positively to a possible increase in the level of competition for first team.


‘To me, not signing a right-winger thinking he would be out of the team is not the right way to look at it.


‘You don’t just say ‘where will he play?’. Great players will challenge each other, they’ll improve, they will find a way to get into the team.

‘They won’t feel belittled by it or challenged to the point where they sulk, they will step up to the task and they will go for it.

‘I’m sure that’s what Mason Greenwood will do. He’s still young but so exciting it’s untrue. I love watching him.’

2 months ago
Tottenham boss Jose Mourinho has blasted the “disgraceful decision” to overturn a two-year European ban imposed on Manchester City for allegedly breaching Financial Fair Play. City were banned from competing in the Champions League or Europa League competition by UEFA in back in February. Mourinho is among those to have been left shocked by the ruling from […] 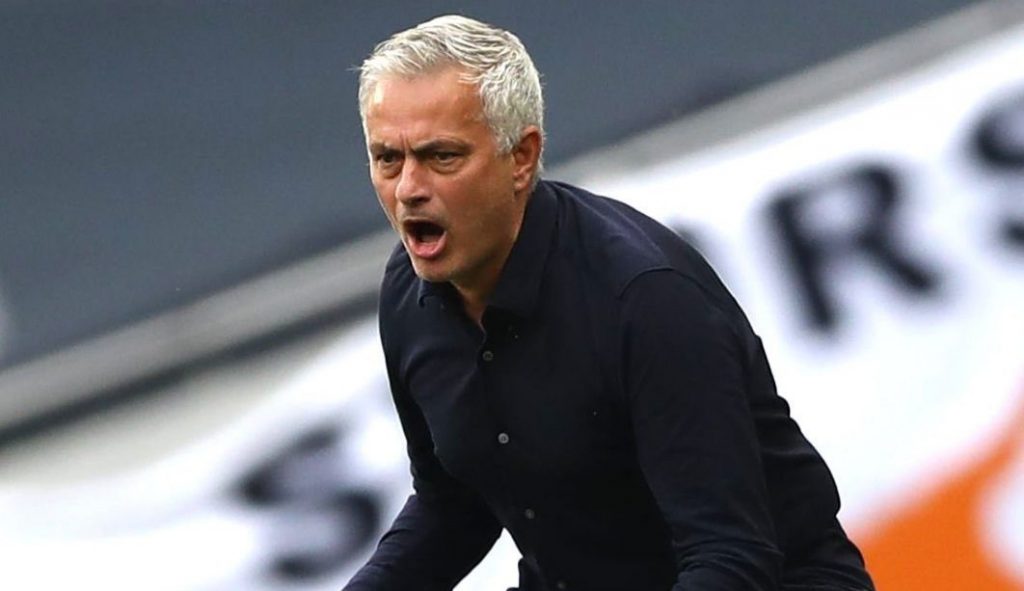