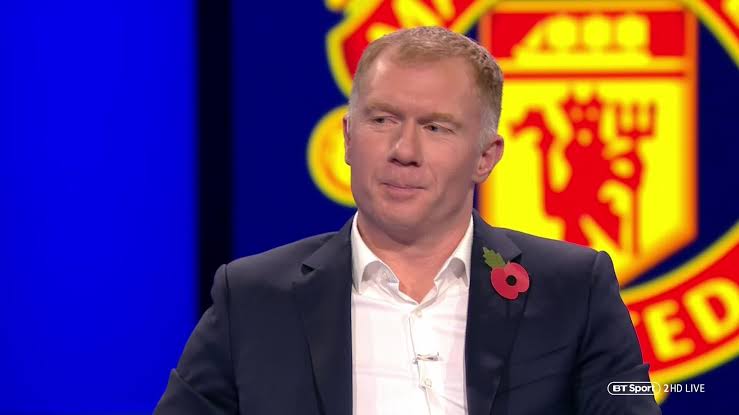 Greenwood has had a tough time in front of a goal so far this campaign, scoring just four goals in 30 matches in all competitions for United after primarily playing from the right-wing.


The 19-year-old started as central forward on Thursday as Solskjaer’s side thrashed Real Sociedad 4-0 in the Europa League at the Juventus Stadium, thanks to goals from Bruno Fernandes, Marcus Rashford and Daniel James.

Greenwood, who conceded that he wants to play as a striker after their win over Real Sociedad, has seen the central forward role occupied by Edinson Cavani this season.

“It’s between Rashford and Greenwood who plays in that centre forward role,” Scholes told BT Sport.

“I think the club and everybody thinks Greenwood is the best finisher at the club so, therefore, he would be better as the No.9.


“The only problem is when Rashford’s played on the right, he hasn’t really found his best form, so they could switch around quite a bit.

“Give Greenwood chances he will score. He is destined to be a superstar. He’s got to keep his feet on the ground, keep working hard, and there’s nothing to stop him.”

“But I always wanted to be a striker when I was younger. I do want to play centre forward eventually, but I’m always happy on the right, and it’s a good position to work from.”

2 months ago
Bruno Fernandes warned his team-mates that their Europa League last-32 tie with Real Sociedad is still very much alive despite their 4-0 win in the first leg and said the squad must ‘grow up’ after recent poor results. The midfielder was once again in good form and gave Manchester United […] 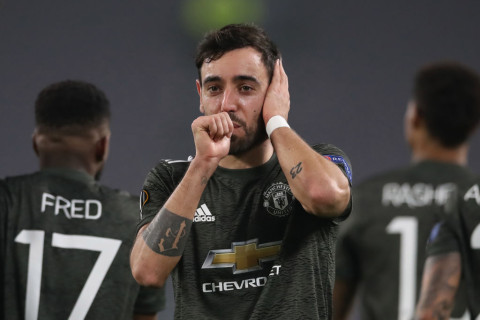