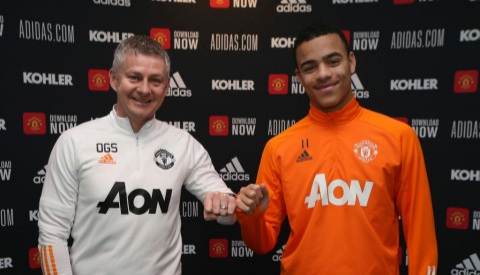 Mason Greenwood has revealed his desire to become Manchester United’s long-term striker after Ole Gunnar Solskjaer conceded he wasn’t ready to play through the middle.

United have been tipped to sign a centre-forward this summer – particularly because of the uncertainty over Edinson Cavani’s future – and Solskjaer suggested he won’t be filling the void with Greenwood just yet.


‘Maybe in the future he can play as a central striker, but I still think that’s a few years away,’ said Solskjaer last week.

‘Being a centre-forward in the Premier League is probably the hardest position to play. ‘At the moment, I think Mason is more suited to playing that wide role, dropping into pockets, finding space and running in behind.

‘I don’t want him with his back to goal and having two centre-backs up his backside. I think we have found a good way to develop him, but he might end up as a No 9.’

Greenwood has largely been playing on the right-hand side of attack this campaign and says he is happy to play anywhere for the good of the team.


However, he has also made it very clear that he sees himself as a centre-forward and is working to make that spot his own.

‘I’ve said it in past interviews and I think long-term I want to be in that No.9 role but if I play on the right or in that No.9 role wherever the manager picks me or tells me to play I’ll go out there and do my best,’ Greenwood told Stadium Astro.


‘I like it in both areas, there’s no grey areas if I’m on the wing or up front they are basically the same for me I’m going out there playing football with a smile on my face.

‘It’s a lot of protection you need to help your full-back out as he does when he’s attacking he needs to help you out it’s that little relationship and whatever full-back it’s been but with Aaron we know we keep it locked down on that side and I’m sure the boys on the other side do as well.

‘You can’t just be waiting up front for the ball to attack you’ve got to do both jobs here if you want to be a winger at United.’

He added: ‘I want to win a lot of trophies I want to be at United being the guy who is scoring all the goals at United that’s my dream since I’ve been a little kid really.

‘To win a lot of Silverware that’s another thing I want to do and hopefully we can do that this season with the Europa League but I just want to be the man scoring goals. It’s a role everyone wants to be in.’

UEFA names four big teams that could be banned

2 months ago
UEFA president Aleksander Ceferin has threatened to ban the four teams who are yet to leave the European Super League from the Champions League. There were 12 teams in the Super League when it was originally announced on Sunday, only for the plan to collapse over a 48-hour period as […] 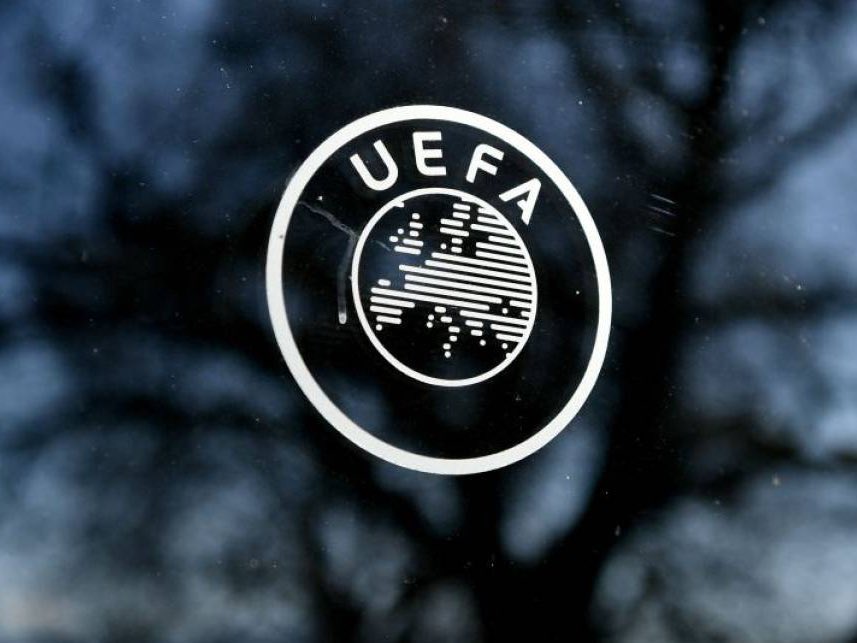