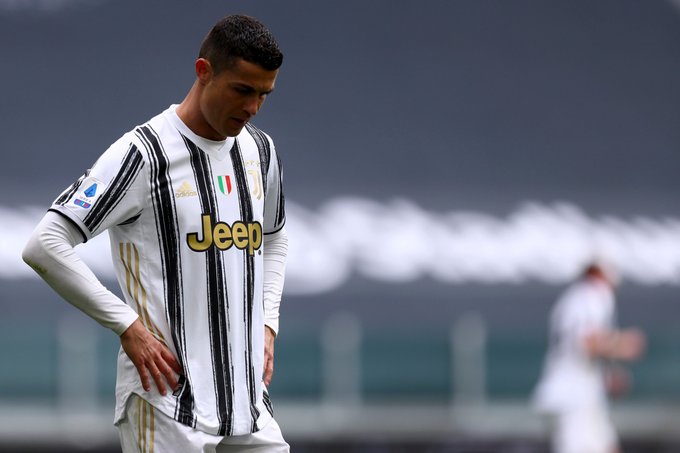 Cristiano Ronaldo is interested in a return to Manchester United this summer transfer window, according to reports in Italy.

The 36-year-old forward is currently in his third campaign at Juventus but is understood to be considering his future with the club eliminated from the Champions League and set to miss out on the league title.


Ronaldo had considered a return to Real Madrid this summer but that possibility looks remote with the Spanish team keen on signing Kylian Mbappe or Erling Haaland.

According to Gazzetta dello Sport, the Portugal international has now turned his attention to re-joining the Red devils at the end of the season.

The report claims that Ronaldo has told his agent, Jorge Mendes, to find out whether a return to Old Trafford is possible, although the player knows it would be a ‘complex operation’.

Mendes is reported to be aware that Ronaldo’s chances of a move back to United are ‘not very high’ due to financial implications.


However, it’s understood that the Portuguese superstar is willing to lower his salary demands in order to return to the club.

Speaking in a Q&A with United supporters last month, Ole Gunnar Solskjaer indicated that he would be happy to see Ronaldo back.


When asked to name the former United teammate he would want in his current side, Solskjaer replied: ‘There are a few players I’ve played with that I’d love to have in my team, of course.

‘I’d love the player Roy Keane, I’m not sure if I could manage him though! ‘I’d sign him every day of the week.

‘Roy was so influential but then again, I played with Cristiano and he’s been the best player in the world alongside [Lionel] Messi for the past 10 to 15 years now, so Cristiano. ‘You’d take him in your team, for sure.’

Ibrahima Konate agrees 5-year-deal with Liverpool ahead of £30.5m move

2 weeks ago
Liverpool are set to sign Ibrahima Konate from RB Leipzig, having fought off huge competition from several other Premier League teams. The French central defender has agreed a five-year contract with Jurgen Klopp’s side, according to The Guardian. Klopp has followed the former Sochaux player for some time now and […] 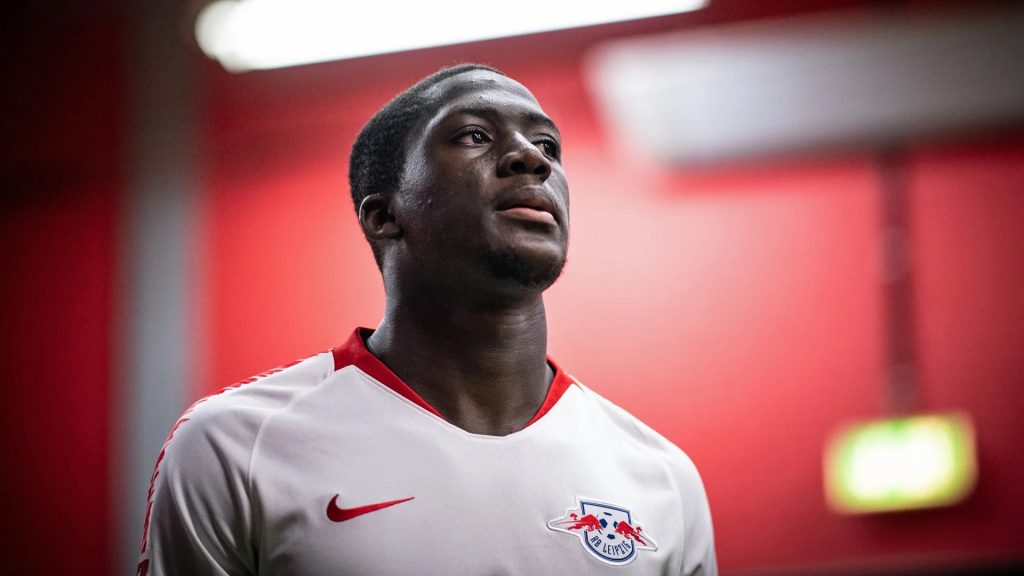