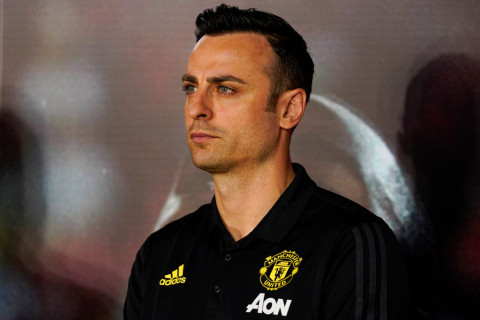 The Red devils were top of the league only a month ago but they have picked up just 11 points from their last eight games, seeing them drop behind leaders Manchester City.


With the title looking unlikely especially after City’s win over Everton, Solskjaer’s side will look to pick up silverware elsewhere in the FA Cup and Europa League.

However, Berbatov fears that United now face a genuine race to finish in the Champions League places ahead of next season.

‘If United continue to keep dropping unnecessary points to weaker teams I’m going to be worried for them making the top four,’ Berbatov told Betfair.


‘Yes, you may drop points against the likes of City and Liverpool, when there is so much quality on the pitch but playing against teams down the table, you have to take the points otherwise you bring lots of problems on yourself.

‘United must kick on, because they risk teams catching them and each week the race for a top four spot is getting tighter.’


United will now be looking after their shoulder because there’s just four points between them and West Ham who are in fifth position.

Liverpool are now in sixth and still remain favourites to take one of the three positions behind Man City, meaning United, Leicester, West Ham, Chelsea, Everton and Tottenham will be in the chase for the final two spots.

2 months ago
Arsenal legend Ian Wright has urged Arteta to keep playing Bukayo Saka on the right flank where he feels the player ‘can do the most damage’ to opposition sides. Saka has established himself as one of the most exciting youngsters in the Premier League over the last two years and […] 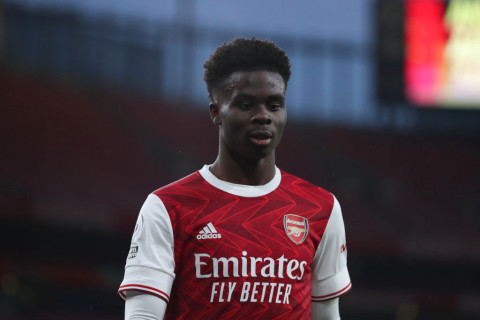