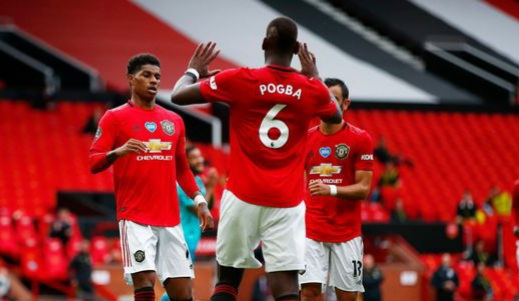 Paul Pogba has dropped a huge hint that he will sign a new deal at Manchester United after conceding he has fallen back in love with football again.

Pogba has endured a hard time with Red devils since he returned from Juventus in a club record deal of £90m in 2016.


The Frenchman has struggled for form at the cub, and suffered a couple of injuries and even fell out with Mourinho before he was sacked in 2018.

Pogba has now explained how he is enjoying football again, as well as the challenge of helping the Red devils to win trophies and secure Champions League qualification.

Pogba said: “Just being back training, touching the ball and doing what I love is amazing; I missed it so much.

“You realise when you’re out for a long time how much you really enjoy playing football and how much you love it. So obviously I’m really, really happy and so blessed to be back and be fully fit now, and I’m enjoying being back with the team.


“I feel great, I feel much, much better now. I’ve been training well and they (the club) have been looking after me very well.

“I’ve been doing some extra work and treatment on my ankle and the rest of my body. And my team-mates as well, they’ve helped me to come back and feel confident. It’s like I never left, the guys still trust in me and always believe in me and that’s helped me a lot as well.”


Manchester United have been on a 16 match unbeaten run and Pogba says the team is improving a lot under Solskjaer.

He also admits to loving being in the same team with Bruno Fernandes and that Solskjaer is creating a mentality within the team that is uniting them together and says United is still the biggest club in England.

The midfielder added: “You can tell that the team is improving a lot. We play more as a team than we did before, we enjoy it even more, we defend together, we attack together, and this team is stronger as well.

“The mentality is good and is right. All this together has put us where we are today. I’m enjoying just watching Bruno, (Marcus) Rashford, (Anthony) Martial and Mason (Greenwood), who all played the last game, and seeing them score goals.

3 months ago
Former Arsenal player Thierry Henry has responded to Jose Mourinho’s swipe at the gunners by saying that Tottenham have never entered his headspace. The Spurs manager was unhappy with a social media post from Arsenal which mocked their London rivals over their 3-1 defeat against Sheffield United. Having beaten Sheffield […] 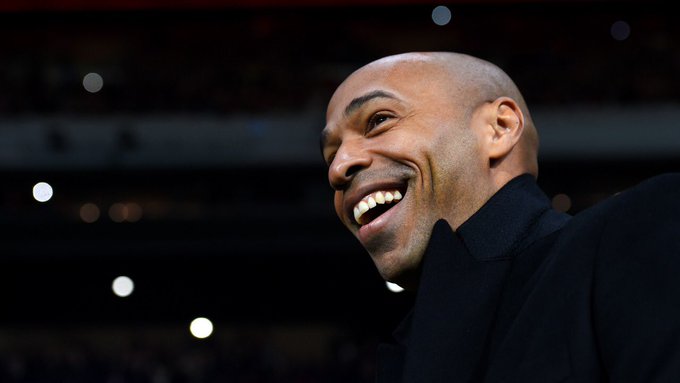