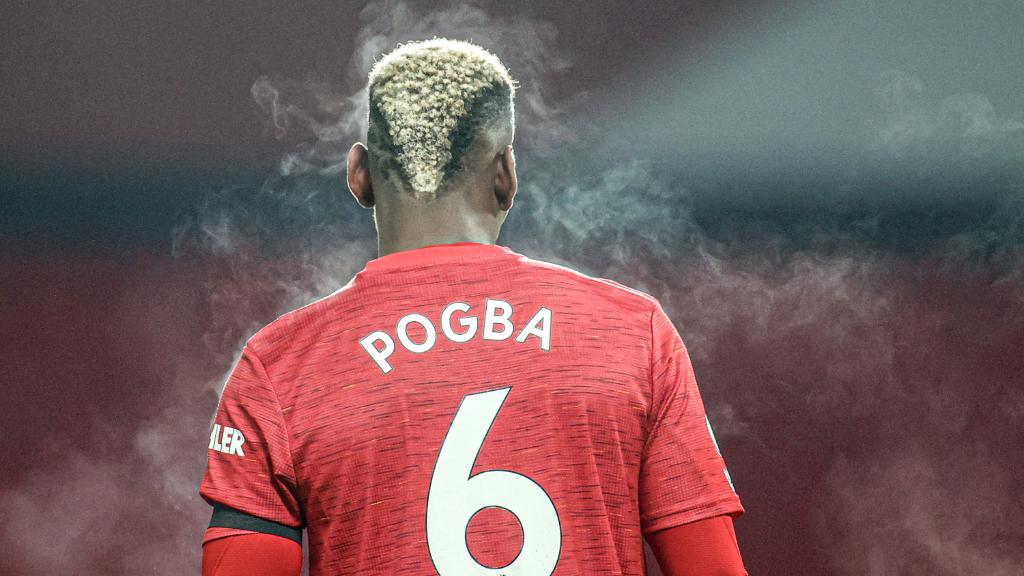 Paul Pogba has spoken glowingly about Edinson Cavani after his goal against Fulham and believes he brings a quality none of the club’s other forwards possess.

Manchester United went behind on Wednesday night but responded through Cavani, who capitalised on a mistake from Alphonse Areola to equalise, before Pogba scored the winning goal with a brilliant left-foot finish from outside the box.


Cavani played in the middle, with Anthony Martial moved out wide and Marcus Rashford was left on the bench, and Pogba believes the Uruguayan forward is finally providing the poaching abilities United have lacked.

‘Everybody knows that Edi is a top-class striker and there’s few strikers like this in the world, and we had the chance to have one,’ Pogba told MUTV after the match.

‘We know the hardest goals are those goals. We have talented players – Anthony Martial, Rashy in front, even Mason [Greenwood], that they can shoot from outside and stuff – but they don’t have this, the experience of Edi, and they don’t have the same quality of Edi as well.

‘So I think we complete each other with the players we have in front and Edi can obviously show his class like he did today.

Ole Gunnar Solskjaer was also happy with Cavani’s display and particular the scrappy nature of the goal – the type of poacher’s effort he has always wanted his strikers to score more of.


Asked if Edinson Cavani’s strike was his type of goal, Solskjaer said: ‘What are you saying!? That I just scored the scruffy goals!?

‘No but that’s a centre-forward’s goal. You’ve got to be there to score and that’s what he does. ‘And I think you can see – if you just watch him, if you have a player cam on him – his movement is incredible, fantastic.

‘We’ve got to just get used to using him more. Second half, when he gets his header, what a save from Areola. So it’s good to have different options up front.’

5 months ago
Arsenal manager Mikel Arteta has revealed that Arsenal are looking to sign a left-back in the January transfer window. Sead Kolasinac’s return to Schalke means that the gunners only have Kieran Tierney as their natural left-footed defender. Bukayo Saka is also capable of playing at left-back position in Tierney’s absence […] 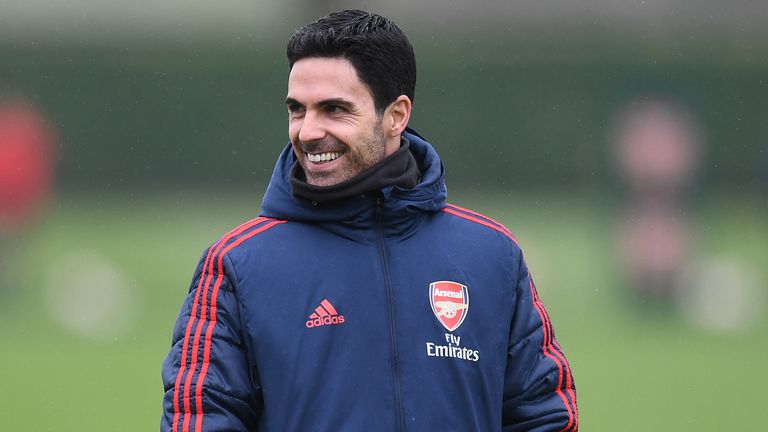