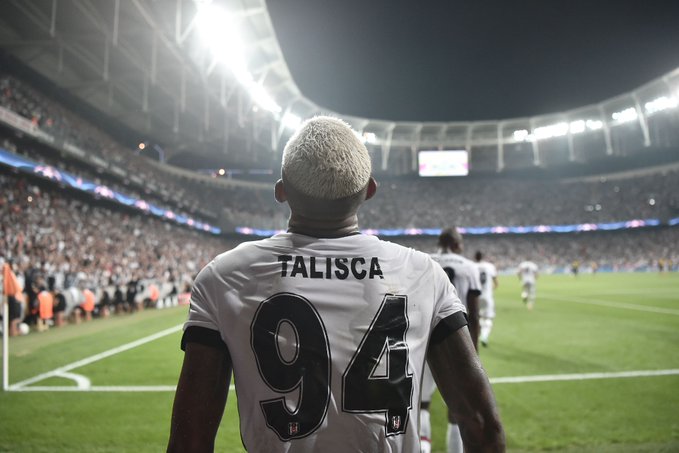 Manchester United have reportedly made an offer for Brazilian star Anderson Talisca and are trying to beat Liverpool to his signature. The 24-year-old played his last game for Besiktas on Saturday, where he has been on loan from Benfica for the past season, with the club unable to pay his […] 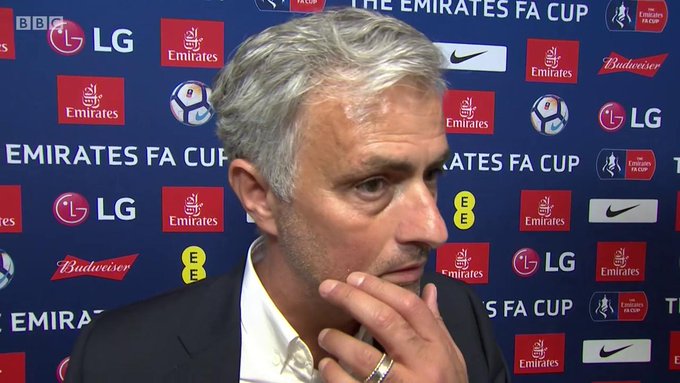 Jose Mourinho congratulated Chelsea for their 1-0 victory over Manchester United in the FA Cup final but thinks he would be criticised for winning in such a defensive manner. Eden Hazard dazzled during the early stages of the match and the Belgium won and scored a 22nd-minute penalty. United were […] 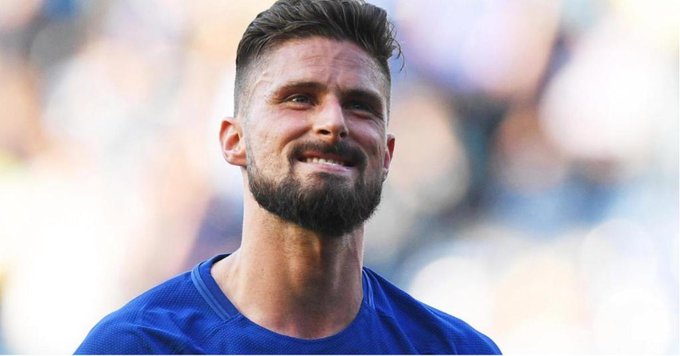 Chelsea forward Olivier Giroud has revealed that his new team-mates were furious with him when he joined the club. Giroud signed an 18-month deal with Chelsea for an undisclosed fee in the January transfer window and he has scored five goals in his opening 17 appearances for Antonio Conte’s team. […] 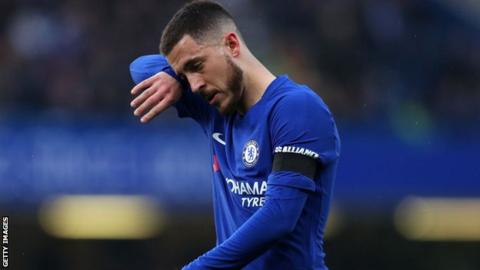 Chelsea forward Eden Hazard does not believe he is selfish enough to win the Ballon d’Or award. The Belgium international has made the Ballon d’Or shortlist in three of his past four years but, despite winning the PFA Players’ Player of the Year in 2014-15, he has never finished in […] 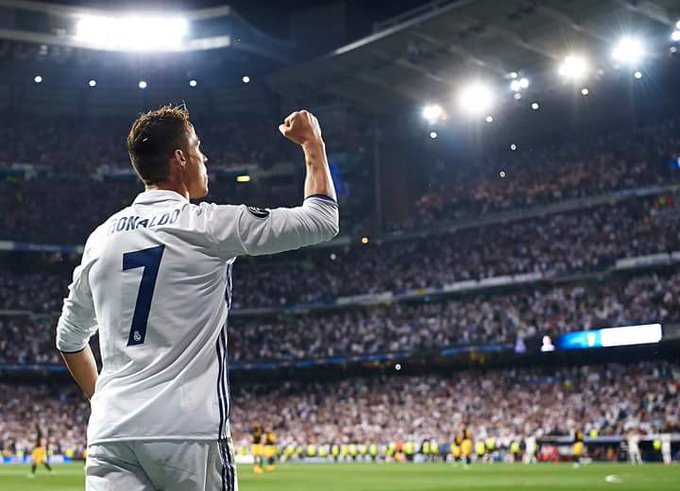 Jose Mourinho says Manchester United would never turn down the opportunity to sign Cristiano Ronaldo. But the former Madrid manager doubts a transfer would ever happen as it is nearly ‘prohibited’ for Madrid to sell the Portugal international. Ronaldo was sold to Real nine years ago, but he had won […] 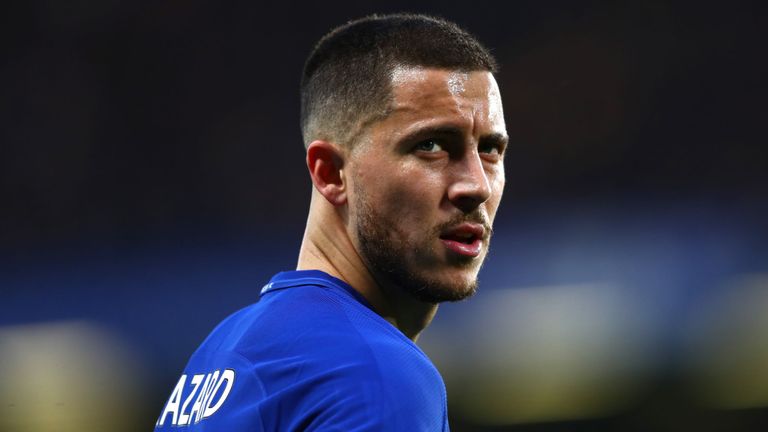 Eden Hazard has told Chelsea to make statement signings this transfer summer if they want him to sign a new contract amid links with Real Madrid. The Belgium international has only two years left on his current contract with the Blues, though is believed to have verbally agreed terms on […] 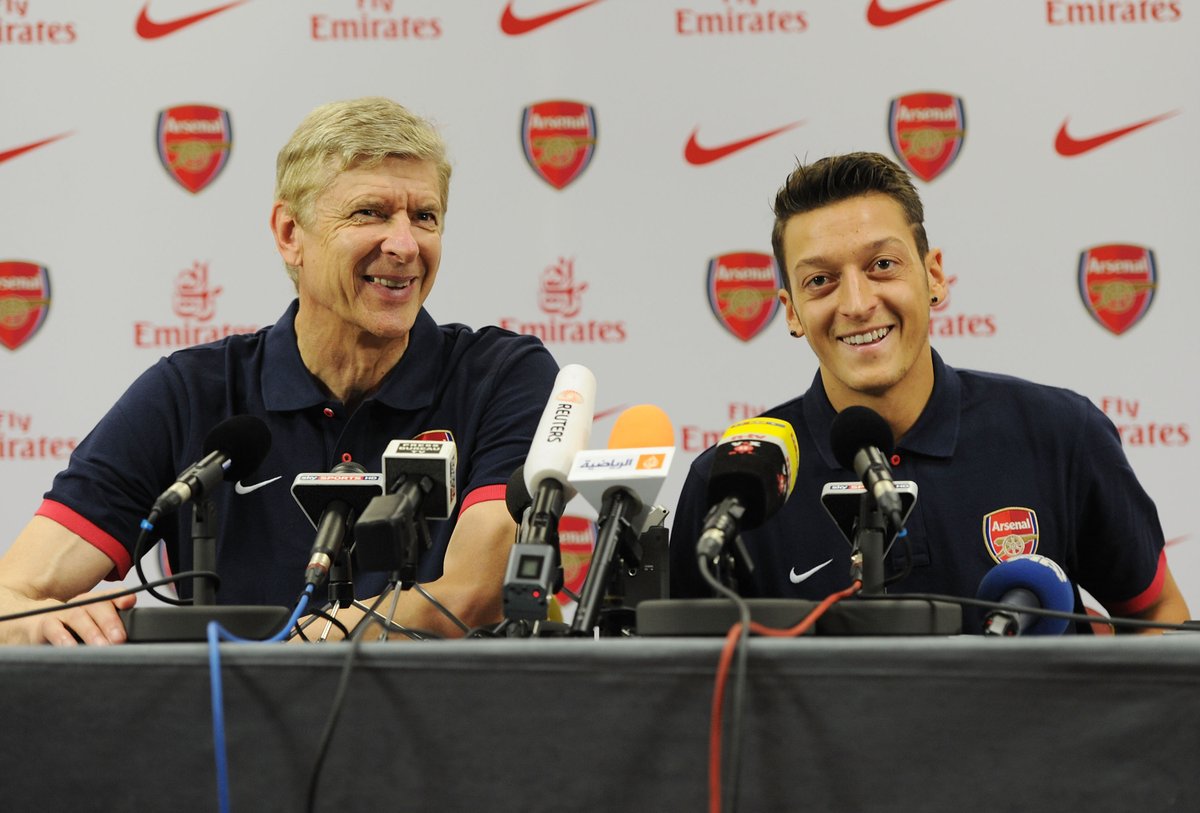 Arsene Wenger has revealed that he helped prevent Arsenal from missing out on the signing of Mesut Ozil. The Germany international made the surprise £42.4 million move to the Arsenal from Real Madrid in 2013. Wenger admits Ozil’s transfer, which was officially completed on deadline day, was at risk from […] 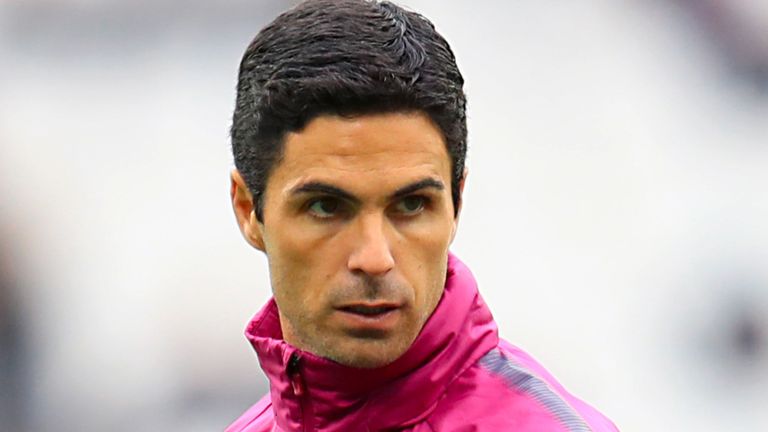 Arsenal will hold talks with Mikel Arteta on Thursday about becoming their new manager after the exit of Arsene Wenger, according to Sky Sports. Former Gunners midfielder Arteta is the leading candidate to become the new boss at the club and if appointed, he would be handed a transfer budget […] 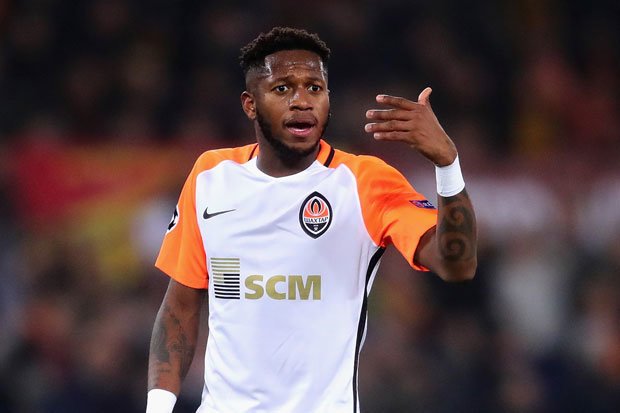 Shakhtar Donetsk midfielder Fred has confirmed interest from the Premier League and says it’s his dream to play for a ‘major’ The 25-year-old was close to joining Manchester City in the winter transfer window but Pep Guardiola has since dropped his interest in him. Manchester United held talks with Fred’s […] 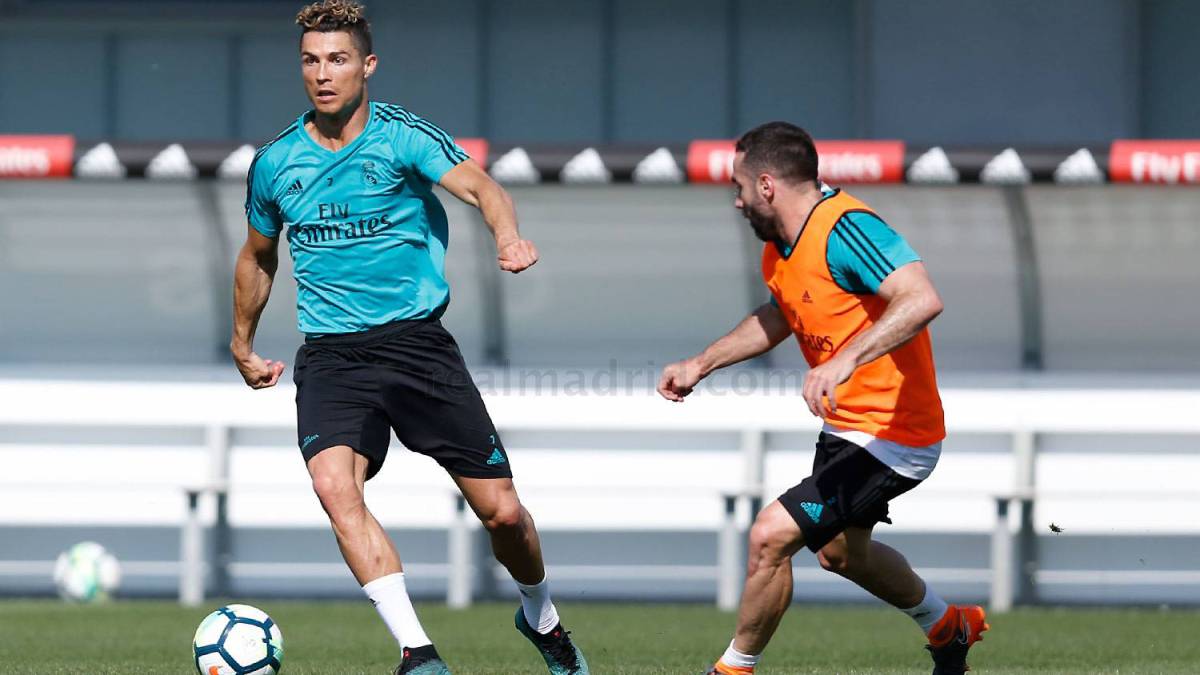 Cristiano Ronaldo and Dani Carvajal returned to full training on Tuesday ahead of Madrid’s final League game of the season. Carvajal has not played since picking up a hamstring injury in April, while Ronaldo has missed Real’s last two matches due to an ankle injury. Liverpool take on Real in […]