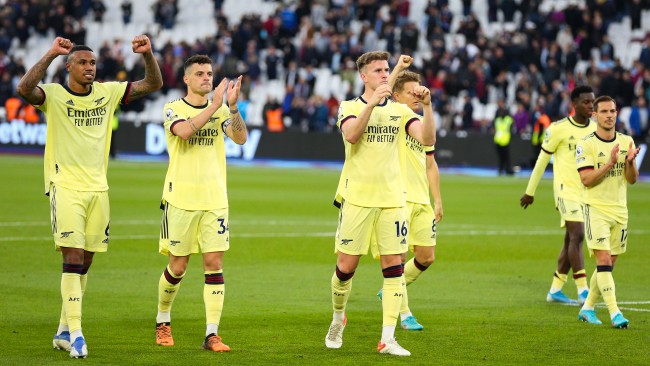 Chris Sutton has blasted Arsenal’s players for over-celebrating after their 2-1 Premier League victory over West Ham on Sunday.

In the race for a Champions League spot, Arsenal moved two points clear of their north London rivals Tottenham as goals from Gabriel and Rob Holding sealed their win at the London Stadium.

The north London side have not qualified for the UEFA Champions League for six years and Arteta has laid out the importance of playing in Europe’s top competition next campaign.

It has been suggested that the joy shown in unison by Gunners stars following a win is a sign of the togetherness that Arteta has fostered within the current group.

Speaking earlier this year, the Spanish coach revealed he urges his team to enjoy the wins as much as possible because they are hard to come by in the Premier League.


He said: ‘I encourage them to celebrate every victory. Because you can tell how difficult it is in this game to win football matches.

‘Our supporters are the same, every time we win we should celebrate because when you lose or draw you know the faces are always (sad).’"

7 months ago
The agent of Lazio midfielder Sergej Milinkovic-Savic has hit back at reports claiming his client is longing for a move to Manchester United, with Mateja Kezman saying those quotes are “fake news”. The Serbia international has been linked with United for some time, with eye-catching displays in Italy hinting at […] 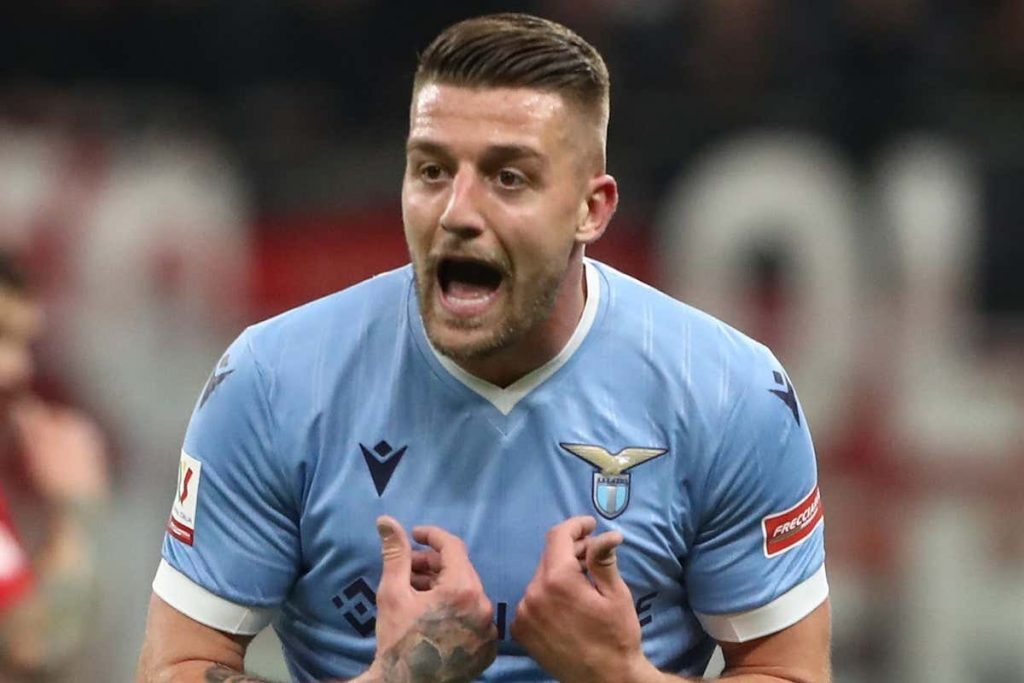