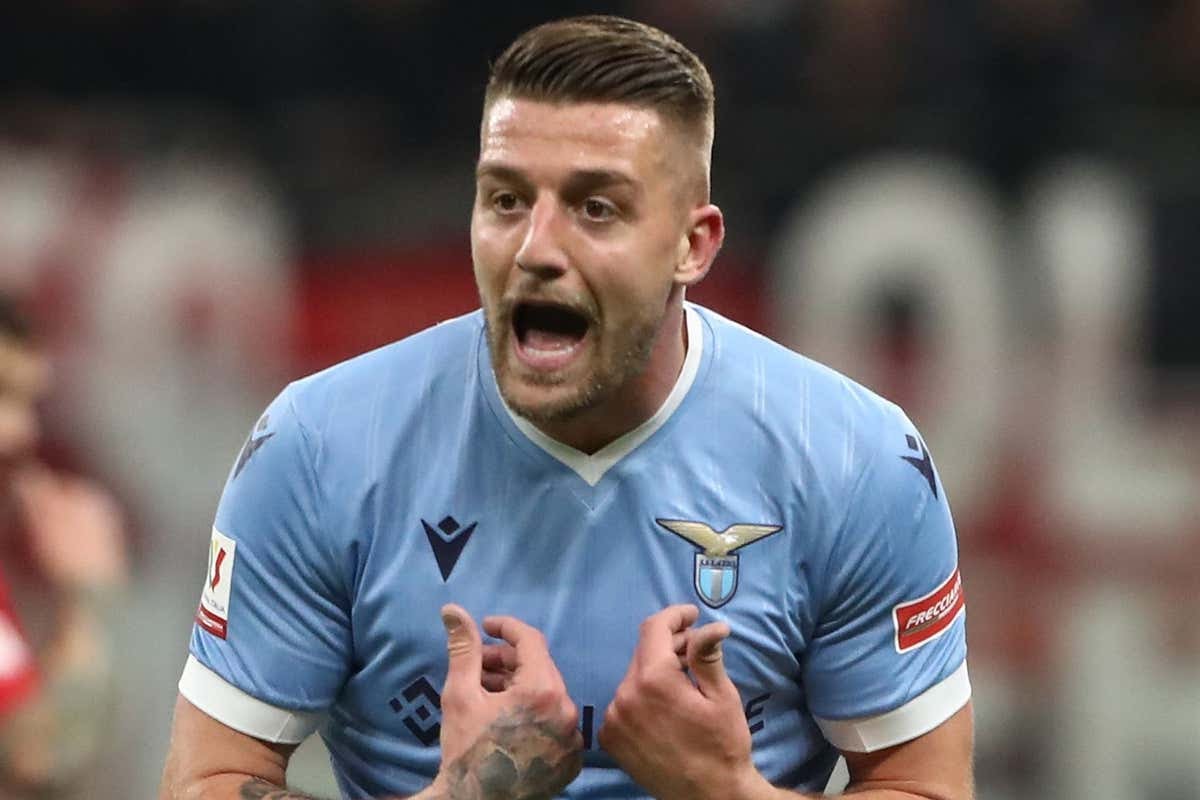 The agent of Lazio midfielder Sergej Milinkovic-Savic has hit back at reports claiming his client is longing for a move to Manchester United, with Mateja Kezman saying those quotes are “fake news”.

The Serbia international has been linked with United for some time, with eye-catching displays in Italy hinting at a potential big-money move to the Premier League.

Manchester United are in the market for another combative midfielder, with West Ham player Declan Rice emerging as a top target.

It may be that Milinkovic-Savic is another option being considered by a club preparing to welcome Erik ten Hag into their dugout at the end of the campaign, but rumours of formal discussions being held have been rubbished.

Kezman told Tuttojuve: “It's fake news. I have never given interviews in the last period, some journalists are really incredible!


“I'm very angry, it is a lack of respect towards me, towards Sergej and Lazio.”

9 months ago
Ralf Rangnick has revealed Thomas Tuchel was full of praise for Old Trafford and the atmosphere by Manchester United supporters during Chelsea’s recent visit to the club. The Blues drew 1-1 with the Red devils last week, with Cristiano Ronaldo’s 17th Premier League goal of the campaign cancelling out Marcos […] 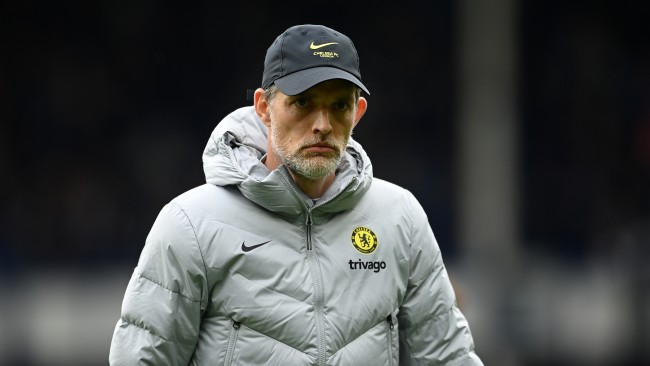