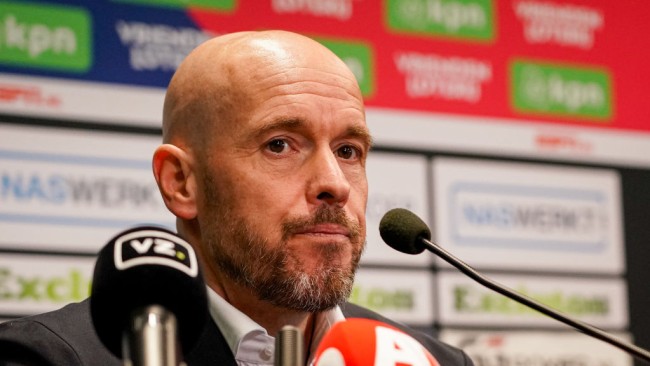 Ten Hag has been drawing up a list of possible targets ahead of his move to the theatre of dreams and is keen to bolster his midfield options.


Ward-Prowse, who has played more than 300 Premier League games for boyhood club Southampton, has been linked with a move to United this week.

United have expressed interest in signing Declan Rice but West Ham want more than £130 million for the England star, while Ward-Prowse is valued at around £75million.

Ward-Prowse is known for his ability from free-kicks, having scored 14 of them in the Premier League, only four fewer than the record holder David Beckham.

But former Republic of Ireland and Chelsea player Tony Cascarino says Ward-Prowse is far more than a dead-ball specialist and says he can understand why Ten Hag may want to bring him to Old Trafford.


‘It was interesting to see James Ward-Prowse linked with a move to Manchester United,’ Cascarino told The Times.

‘At 27, the Southampton midfielder is entering the peak years of his career and if he is not content with being a one-club man, now may be the time for a big move.


‘Ward-Prowse is so much more than simply a dead-ball expert (though there are few better than him from corners and free kicks). He is brilliant at keeping the ball and helping his team dictate play. ‘I can see why Erik ten Hag may fancy him.’

With the Red devils enduring another trophy-less campaign, Ten Hag is expected to significantly improve his squad this summer.

‘Ten Hag will need to have a look at the players he wants to keep,’ Redknapp told Sky Sports. ‘As bad as things are at the moment, things can change quickly with one or two good signings.

‘Who do you get? It’s not easy but the ideal one is Declan Rice, and West Ham fans won’t thank me for this. ‘You want good, honest pros who can really play, people like Rice. That’s the market they’ve got to be looking for, that can work hard in training and play the right way.


‘Could you go and get Harry Kane from Tottenham this summer? I’m not saying he’s going to leave but that’s the sort of player you are going to need, players that will come in and set the right culture.’

3 months ago
Erik ten Hag has not picked up the phone to call Ralf Rangnick since he was appointed as Manchester United manager. The Dutchman will arrive at the club in the summer to replace Rangnick who will move into a consultancy role, as well taking the Austria job, after his spell […] 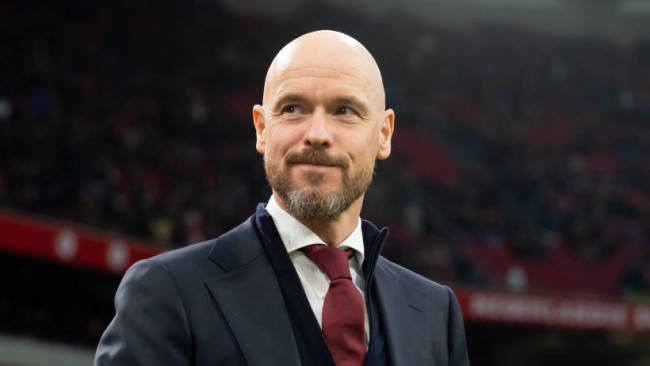