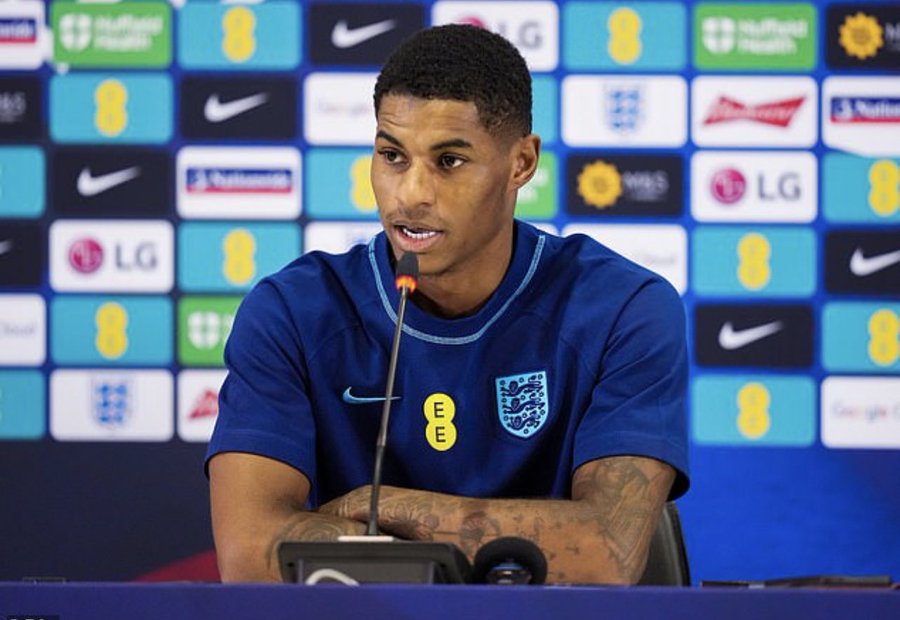 Marcus Rashford claims it was an ‘unbelievable experience’ to play with Cristiano Ronaldo and has wished him ‘all the best’ following his exit from Manchester United.


The decision comes after Ronaldo gave a bombshell interview in which he criticised United’s owners and said he had ‘no respect’ for manager Erik ten Hag.

Despite the sour nature of Ronaldo’s departure, Rashford will look back at the Portuguese’s second spell at United fondly and has thanked him for his help on and off the pitch.

‘It has been an unbelievable experience to play with him,’ Rashford said from England’s World Cup camp in Qatar. ‘He is one of my idols and someone I always looked up to.

‘It’s something I can keep with me forever. I wish him all the best and we want to thank him for the things he’s done for Manchester United.’


Ronaldo enjoyed a remarkable first spell at Old Trafford between 2003 and 2009 when he lifted three Premier League titles and the UEFA Champions League under Sir Alex Ferguson.

The former Real Madrid and Juventus star returned to United in the summer of 2021 and largely impressed in his first campaign at the club, scoring 24 goals in 38 games.


But the 37-year-old enjoyed less success under new United head coach Ten Hag and started just four of the club’s 14 Premier League games before he decided to give a controversial interview to TalkTV presenter Piers Morgan.

Ronaldo will now hope to use the World Cup to find himself a new team, with Saudi Arabian side Al Nassr reportedly willing to pay him more than £1m a week if he signs a three-year deal.

Portugal beat Ghana 3-2 in their opening game in Qatar, with Ronaldo’s opening goal seeing him become the first male player to score in five World Cups.

Fernando Santos’ side now face Uruguay and South Korea as they look to go through from Group H and lift the World Cup for the first time.

Manchester United attacker Rashford, meanwhile, will turn his attentions to England’s last Group B clash against Wales on Tuesday night.

England thrashed Iran 6-2 in their tournament opener – with Rashford even getting on the scoresheet – but laboured to a goalless draw with USA last time out. 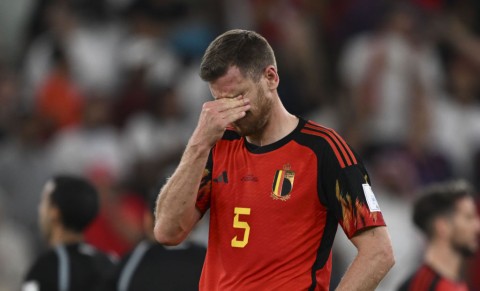