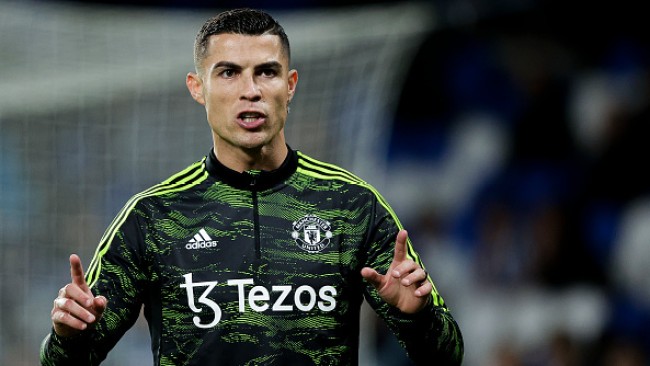 Real Madrid have decided not to make a move for Cristiano Ronaldo despite the Portuguese eyeing a reunion with the Spanish giants, according to reports.

The veteran appears highly likely to be leaving Manchester United in January having severed his ties with the Red Devils during his bombshell interview with Piers Morgan.


Ronaldo had previously made a transfer request in the summer window before claiming that he had been “betrayed” by United.

The Manchester club have already kicked off the process of cancelling the remainder of the two-year contract that he penned to return from Italian giants Juventus.

His future now remains up in the air with clubs like Chelsea, Napoli and Atletico Madrid having all been linked with a move for his services. Now, Spanish outlet SPORT claim that the striker has offered his services to former club Real Madrid.

Having seen Karim Benzema been struck down through injury – ending his World Cup hopes in the process – Ronaldo could potentially become an emergency option in January.

As per Marca, the Spanish club are not expected to make a move for the Portuguese or any striker in the winter window. That news will be damaging for Ronaldo as he eyes a reunion with his former team.


He is currently the club’s record goalscorer having plundered 450 strikes in 438 games during his spell at the Santiago Bernabeu. That record certainly assisted in the Spanish side lifting four Champions League titles, two LaLigas and more honours.

Speaking after helping the club to the Club World Cup back in 2017, Ronaldo said he was eyeing retirement with Real. When asked if he had ambitions of edning his career with the club, he replied: “I would really like to, but things don’t depend on me. What depends on me is what I do on the pitch.

Ronaldo was on the move only a few months after that statement as he ended his spell with Real with a big-money move to Juventus. He was in Turin for just three years and won two titles but failed to add to his European crowns.

He was allowed to return to Manchester United in 2021 and enjoyed a successful first campaign having netted 24 goals in all competitions but things have very quickly gone sour.

1 week ago
Cristiano Ronaldo is not being viewed any differently by his international team-mates despite his recent interview with Piers Morgan, according to Wolves midfielder Ruben Neves. Wayne Rooney takes another swipe at Ronaldo after Lionel Messi question Frenkie De Jong sends Man Utd transfer message in brutal attack on Barcelona board […] 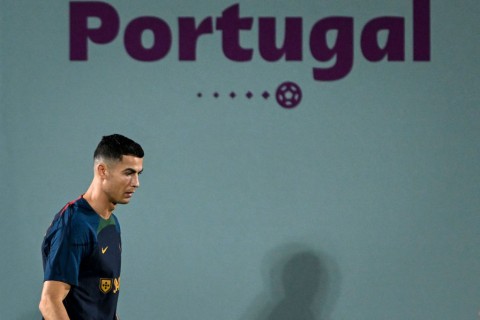