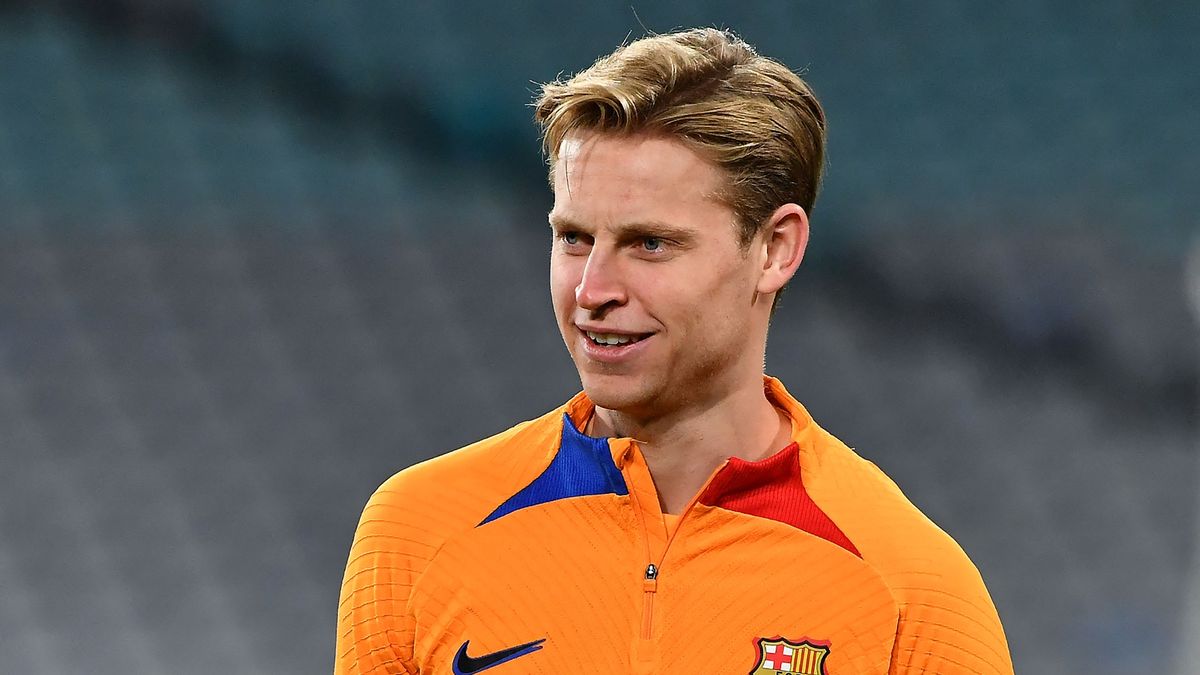 Frenkie de Jong has launched a brutal attack on the Barcelona board for allegedly leaking his contract details over the summer.

De Jong’s contract details emerged in the summer amid reports the player’s contract was not valid and that the club would force him to take a pay cut.


The news came amid Manchester United making a breakthrough in their attempts to finally sign the midfielder although no move came to reality.

United manager Erik ten Hag coached the midfielder in Amsterdam and held a phone call this summer to convince him to join his project at Old Trafford.

United had an initial transfer fee agreed with Barcelona valued at £56.2m. Reports claimed the player had cleared out his locker in Spain, but he he remained at the Camp Nou.

De Jong subsequently criticised a “campaign with lots of lies” concerning his salary amid this summer’s transfer saga linking him with an exit away from Camp Nou.


He was widely reported to be the club’s highest-earning player and additionally, was owed up to €17million in back payments through deferrals & amortisations.

It was portrayed in the Catalan sports media that De Jong was not willing to take pay cut to help them make further investments in players this summer. Barca were desperate to either sell the Dutchman or reduce his salary but were unsuccessful in either.


De Jong – who is now with the Netherlands ahead of the World Cup – has now written off clajms that he is likely to leave the Camp Nou anytime soon. He joined Barca initially from Ajax in 2019 and believes his future is in Catalonia.

Speaking to De Telegraaf, De Jong explained: “I am very happy in Barcelona. When I play it’s great and in terms of living here life is perfect. I see myself in Barcelona for as long as possible. I personally hope for another eight or 10 years.”

But, De Jong went on to launch an attack on Barca’s board, accusing them of leaking the contract and attempting to pressurise him to reduce the terms of his contract, which he had agreed with the previous board.

“One day a paper published details from my contract,” he added. “I didn’t leak it and only one other party knew about this, so it had to be the club who did this. Suddenly there was a letter in which the question was asked whether my contract was still valid because the previous president made the contract. 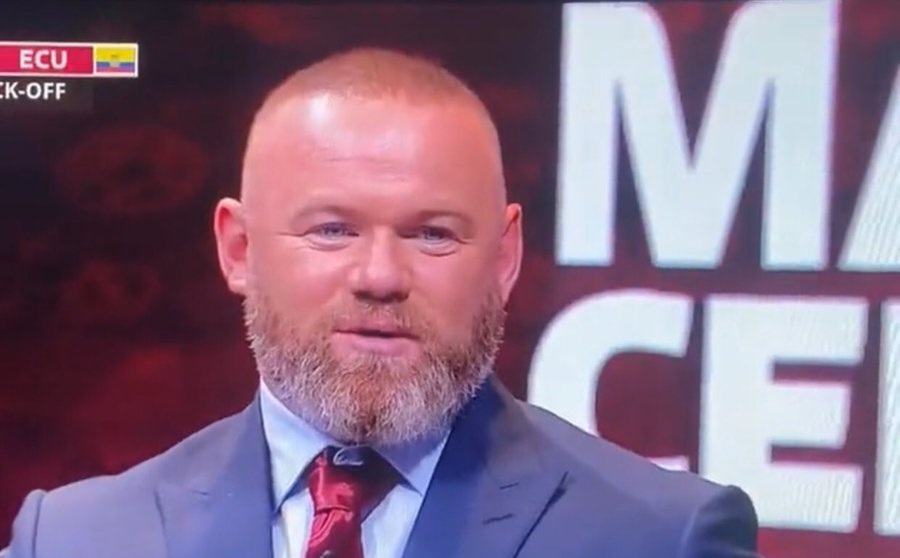