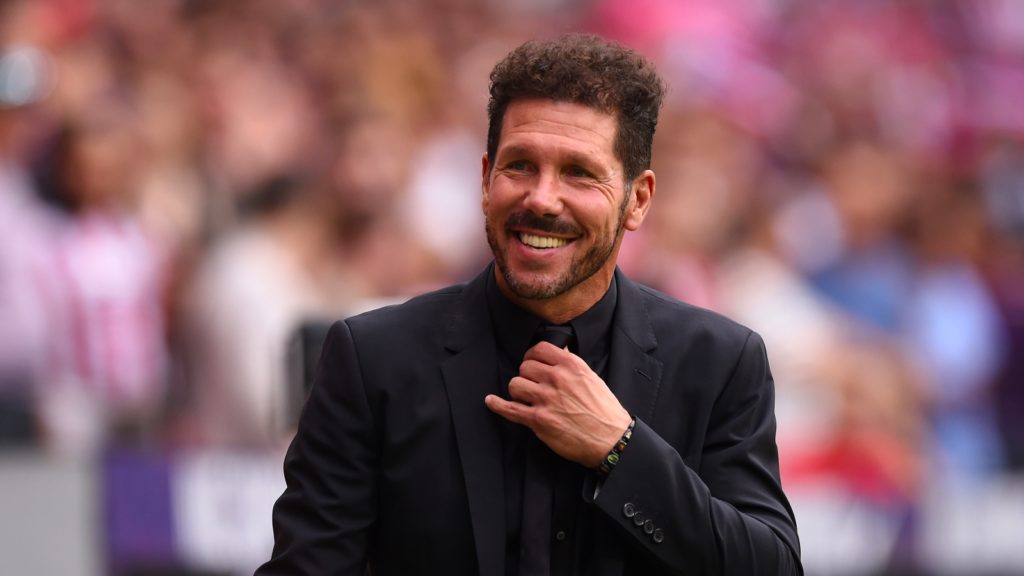 Liverpool defender Andy Robertson has accused Atletico Madrid and their boss Diego Simeone of celebrating their Champions League first-leg victory as if they had won the whole tie.

The Premier League leaders went behind after only four minutes in Madrid as Saul Niguez netted the only goal of the match from a corner and then Atletico frustrated the visitors by staying deep and defending doggedly.


Simeone was typically animated on the sidelines, geeing up the crowd, while the players and supporters celebrated wildly after the final whistle – though Robertson was quick to remind them it is only first leg.

Asked if Simeone’s celebrations looked like Atletico Madrid had won the whole tie, Robertson said: ‘Look that’s what he is you know. When you’re not playing against them it’s probably great to watch.


‘He’s full of enthusiasm, I think he was like that as a player and stuff like that.

‘So look, we’ve got no problem with that, but you know like you said they’ve celebrated as if they’ve won the tie after the game.

‘So let’s see. We’ve got a couple of weeks, we’ve got Premier League business to take care of, then they’re coming back to Anfield.

‘We know our fans will be there, we know we’ll be there. So it’s up to them to come as well.’

Asked about the histrionics from Atletico Madrid players, Virgil van Dijk said: ‘Yeah but that’s the way they play, that’s a bit of the Spanish football as well.

‘So you have to adapt, but we knew that, but I think we handled it pretty well. Sometimes it’s not easy but it’s part of their game and we needed to adapt.’

Wed Feb 19 , 2020
The Atletico Madrid supporters created a ferocious atmosphere at the Wanda Metropolitano on Tuesday and Diego Simeone heaped praises on them as they beat Liverpool. Liverpool were returning to the scene of their Champions League final triumph, but lost 1-0 on this occasion. Ahead of the game, the home fans gave their […] 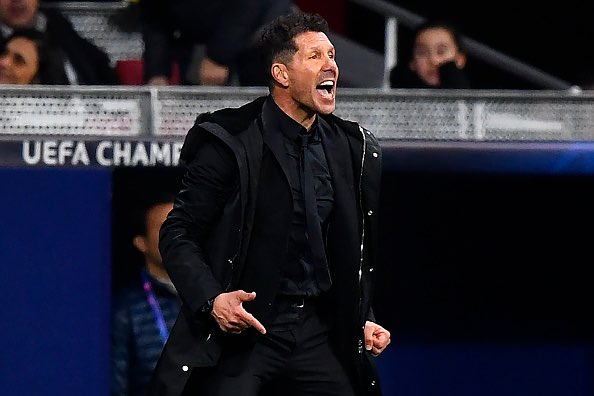