Ronaldo doesn’t believe Lionel Messi should win a another Ballon d’Or this campaign. Instead, the legendary Brazilian striker believes Karim Benzema should win the award for the first time.

Writing on Facebook, Ronaldo explained: “Without a doubt, my candidate for the Ballon d’Or is Benzema. The best striker, brutal level for 10 years and champion above all. Don’t you think?”


The Ballon d’Or shortlist was announced and contains 30 names including Messi and Cristiano Ronaldo as well as Phil Foden, Mason Mount and Raheem Sterling.

Messi is the favourite to win the award with Bayern Munich’s Robert Lewandowski and Chelsea midfielder Jorginho also strong contenders.


Benzema is one of only two candidates from Real Madrid, alongside former Ballon d’Or winner Luka Modric, showing Madrid’s decline in recent years.

Real have lost players like Ronaldo, Raphael Varane and Sergio Ramos in recent years and Benzema has become more important to the La Liga club.

The France international is their top goalscorer and Carlo Ancelotti’s go-to man for goals so far.

And Ancelotti had nothing but positive things to say about Benzema, confirming he is very much the main man.


“Karim is doing well,” he said. “He’s scored eight goals and can make you forget that he is playing very well with the team, he gets behind, he contributes to the other players. He’s a striker who doesn’t just score goals. He is complete in every way.

“The day when he needs a rest we’ll play [Luka] Jovic, who has been doing really well.

“Jovic is up against really tough competition, but when he’s played he’s done well. He had two chances today and he also played extremely well against Valencia. He’ll play when Benzema isn’t available.”

2 months ago
Ole Gunnar Solskjaer has hinted he will consider dropping Cristiano Ronaldo again fro him to ensure he doesn’t burn out in the latter stages of the campaign. The Portuguese forward has been the star of the show at Old Trafford since returning in the summer, netting five goals in all […] 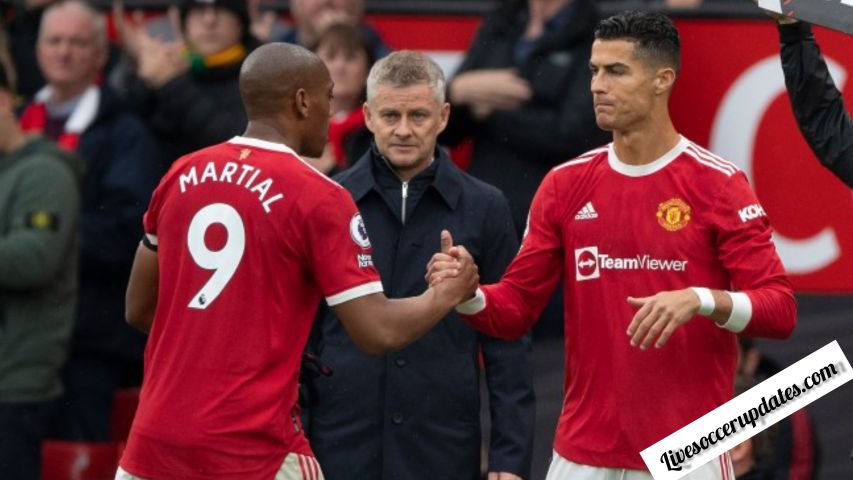