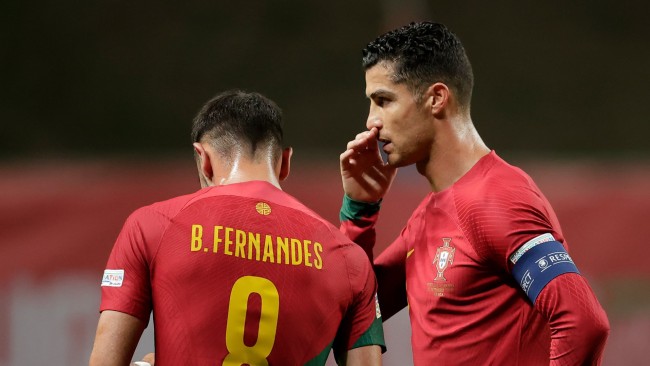 The 19-year-old centre-back broke into Benfica’s first team at the start of the campaign having impressed for the Portuguese club’s academy sides.


Silva’s outstanding performances this season led to him being named in Portugal’s World Cup squad this week, even though he is still waiting for his first senior cap.

According to the Sunday Mirror, the Red Devils are among a number of teams who are keeping a close eye on Silva’s rise at Benfica, with Barcelona and Real Madrid also interested in the player.

The report claims that Cristiano Ronaldo and Bruno Fernandes ‘have spoken positively’ about Silva at Manchester United.


Erik ten Hag is likely to be in the market for a new defender next summer, with reports this week claiming that the United head coach is open to selling Harry Maguire.

The United skipper has fallen out of favour at Old Trafford this campaign, with Raphael Varane and Lisandro Martinez preferred as Erik ten Hag’s centre-back pairing.

United had made a move to sign Ajax centre-back Jurrien Timber in the summer window but the Dutch club turned down multiple offers.

3 months ago
Arsenal escaped an ‘absolute VAR error’ in their 2-0 win over Wolves which has extended their lead at the top of the Premier League. Newcastle star explains on-pitch bust-up with Kai Havertz after Chelsea defeat Wayne Rooney hits out at Cristiano Ronaldo for his behaviour this season Ronaldo & Bruno […] 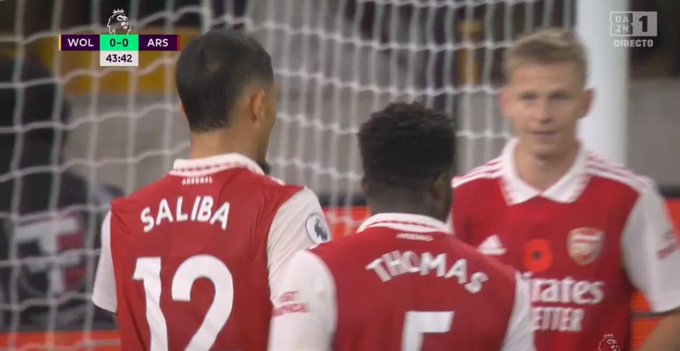