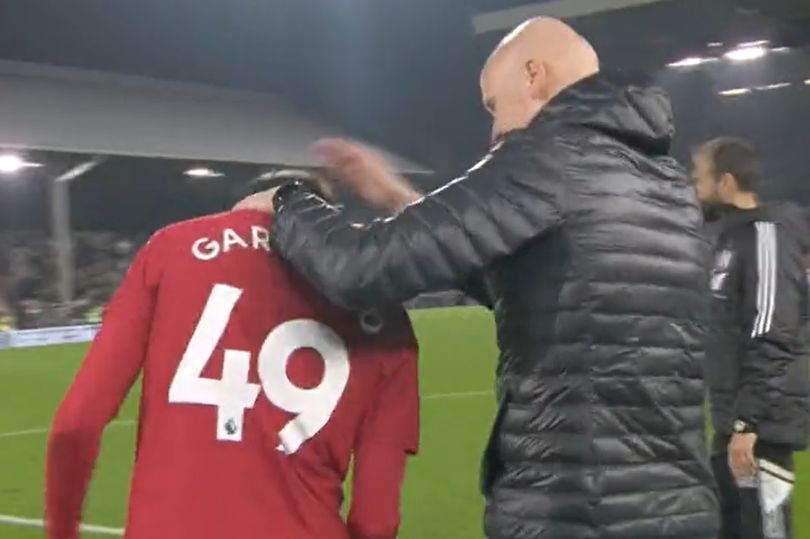 Manchester United manager Erik ten Hag has admitted the World Cup has come at the worst possible time for Alejandro Garnacho after his 93rd-minute winner against Fulham.

Garnacho emerged in the second-half at Craven Cottage with the game deadlocked but exchanged passes with Eriksen to score a late winner to leave United three points off fourth in the Premier League table.


The 18-year-old scored his first United goal against Real Sociedad last week and came on to transform their League Cup tie over Aston Villa on Thursday before getting his first Premier League goal.

Garnacho has not been named in the Argentina squad and United play next on either December 20 or 21 against Burnley in the fourth round of the League Cup.

Ten Hag embraced Garnacho on the Craven Cottage pitch at full-time and when asked what he told the player, he replied: “‘Well done!’ It’s clear, it’s a massive win.


“Alejandro Garnacho had a big impact in the win, he [finished] also, then the spotlight is on that and that is also justified because it was a great finish, because that is what you expect from subs coming in.

“I am really happy with his progress. We have an extra player in the squad and I’m happy for the academy that we bring out the player, the coaches, really well done, good work, great. But also, I want to emphasise the way we scored that goal all the way from the back to the front, outplayed, composure and I think it was a massive brilliant assist from Christian Eriksen.”

Garnacho made his United debut on April 28 and had to wait until last month for his first start. The FA Youth Cup winner is under contract at the club until 2025 and although Ten Hag has a track record of developing academy graduates at Ajax, he downplayed his role in the winger’s development.


“It would be weird if I said I knew before now,” he added of Garnacho’s rise. “It’s a little bit, let’s say, the feeling that you have but also you need an eye for it, yes. But sometimes I’m wrong as well.

“But in this case, we had a discussion with my coaches and I saw his improvement in the last months, you could see his potential and for me, it was the point to bring him in that he had such an impact but you can’t think that before.

“But he has and this shows what talents can do, but it is still a long way to go. He has to keep his feet on the ground, it’s the whole team now, he has to do much more investment because he will be recognisable for everyone.

“So it’s much more important to every time confirm it. Big players know that, young players don’t know.

“Now it’s a four-week break, that’s already a danger for him, because he now has momentum, it’s good in the season and let’s see how he’s coming back (from the interval). We have to manage that, manage that with him, his attitude is good, I’m certain he will have an impact.

“The danger is four weeks, no games, lose focus, less investment. It’s only when he stays on the same attitude that he’s working the last three, four or five weeks the process will keep going and his progress will keep going. If not it goes the other way around.” 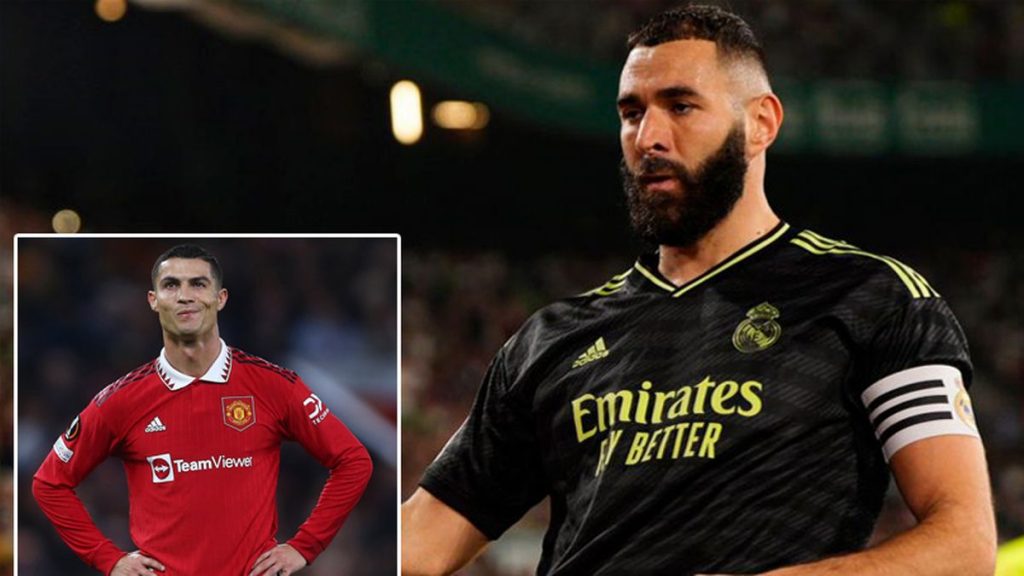