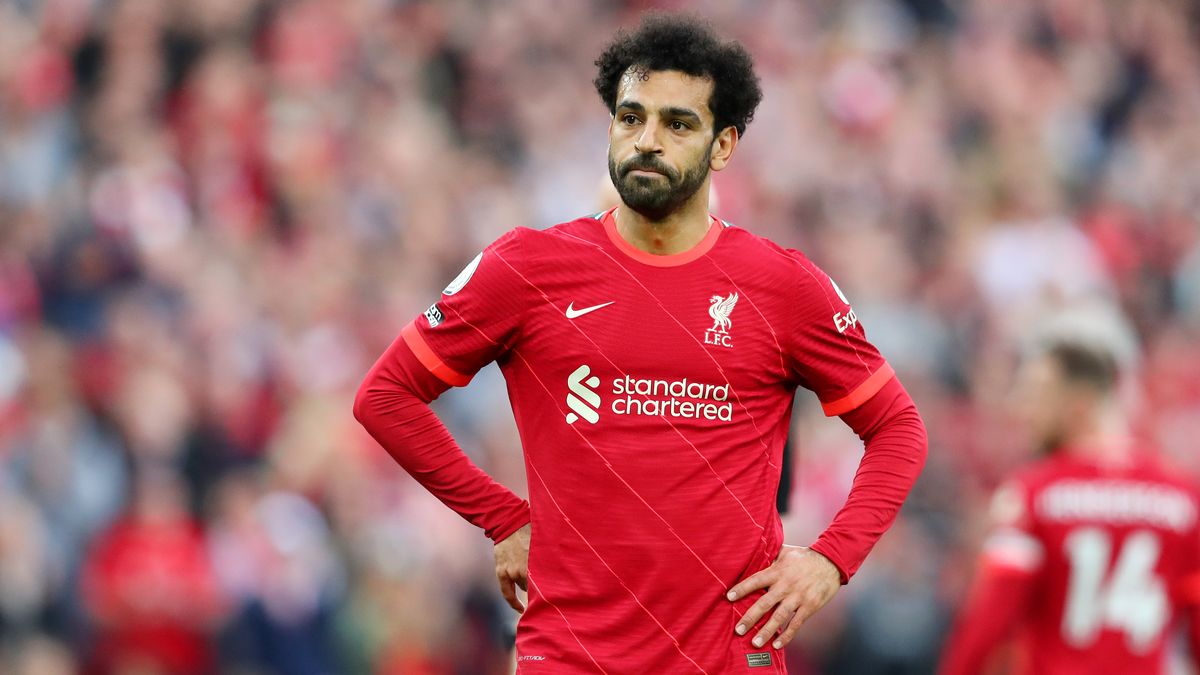 Mohamed Salah could scarcely believe it when he came off the bench to put Liverpool ahead on the last day of the Premier League season – only to realise Manchester City had completed their comeback.

The Egyptian started as a sub in a must-win game for the Reds. They’d fallen behind against Wolves, but levelled before the break. Seeking a crucial winning goal, Salah was introduced and came up with the goods in front of the Kop with just six minutes left.


City were having problems at the Ethiad, losing 2-0 to Aston Villa after 70 minutes. The last Salah knew before coming on was that Guardiola’s side were behind – and three points for Liverpool would see them claim the title on the last day of the season.

Salah’s reaction after his strike on 84 minutes suggested he thought his goal may have delivered the trophy to Anfield – only to learn Villa had fallen behind.


Stephen Warnock told the BBC : “We look at Mo Salah and say he chases individual accolades and he likes to be the main man but you can see today quite clearly that the team meant more to him, the result meant everything.

“The noise around the stadium was absolutely deafening when the goals went in against City and Liverpool must have been thinking they were back in it.

“But you don’t hear the other side of it – what reaction do you give around the ground to let the players know that City are winning 3-2? You can’t. Mohamed Salah when he scored, he ran off like he had scored the winning goal in the Premier League. That was the sense we got.”

It wasn’t to be as Man City scored three times in five second-half minutes to turn the tide in front of their own supporters. Had they done anything other than win, Salah’s strike would’ve been enough to seal the title for Liverpool.


Jurgen Klopp said on his side’s efforts: “These boys played an insane season. The opposition scored an early goal and we had to go against them, it mirrors our season. If you win only the games in which you are flying it is goodbye after 30 games.

“The season is over, one point behind again , what others say I couldn’t care less. I am very proud of this group, this club and how we came out of the pandemic with the atmosphere we created, absolutely outstanding. This is not the end, just a result of the season.”

1 month ago
Manchester United manager Erik ten Hag has praised Donny van de Beek and said he is ‘looking forward’ to working with the player again. Ten Hag was appointed as United’s new manager in April from the start of the 2022/23 campaign and previously managed Van de Beek at Ajax from […] 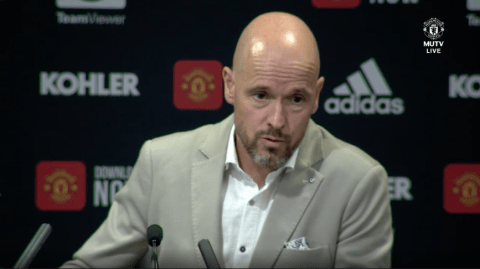