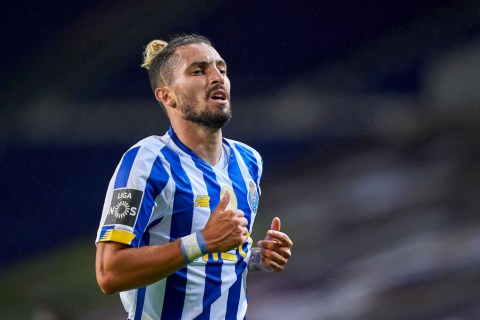 Solskjaer is reportedly pleading with Manchester United to meet Porto’s £18m valuation of Alex Telles before Monday’s transfer deadline, with the club offering only £12m so far for the defender.

United have only signed Donny van de Beek from Ajax this summer window, while their rivals around them have strengthened.


They have so far failed to get their major target, Jadon Sancho, and are said to be looking at cheaper options in Barcelona’s Ousmane Dembele and Sevilla star Ocampos.

The United manager wants to bolster his options at left-back and has already agreed for full-back Diogo Dalot to move to AC Milan on loan.

Telles is wanted by the Red Devils, but so far they have only offered around £12m for the left-back, whose current contract will expire next summer.

The 27-year-old would be available on a free transfer in 2021, and the Premier League giants will be able to negotiate a pre-contract agreement with him from January.


According to the Sunday Mirror, if Porto don’t budge on their asking price, the club will aim to sign the Brazilian for free next summer, but Solskjaer disagrees and wants the player asap.

Speaking ahead of United’s game against Tottenham on Sunday, Solskjaer said the club fully understands his view on transfers.


‘The club has been working,’ said Solskjaer on Friday. ‘They know my view. The transfer window is still open for a little while. If something happens in or out you will get to know.

‘There are many ways of improving a team. I keep reading about the players who should be playing instead of the ones who aren’t because they are performing well. That tells me I have a strong squad. There is competition for places.

‘We need results. That is the only way of affecting the mood at the club – the players and staff. All the rest is short-term moods.’

5 months ago
Manchester United have finally reached a total agreement to sign Alex Telles. The Brazilian star has been pursued by Solskjaer throughout the summer. And, now, a move to the club is on the cards. The Red devils have spent the past few weeks trying to sign Telles from Porto, having […] 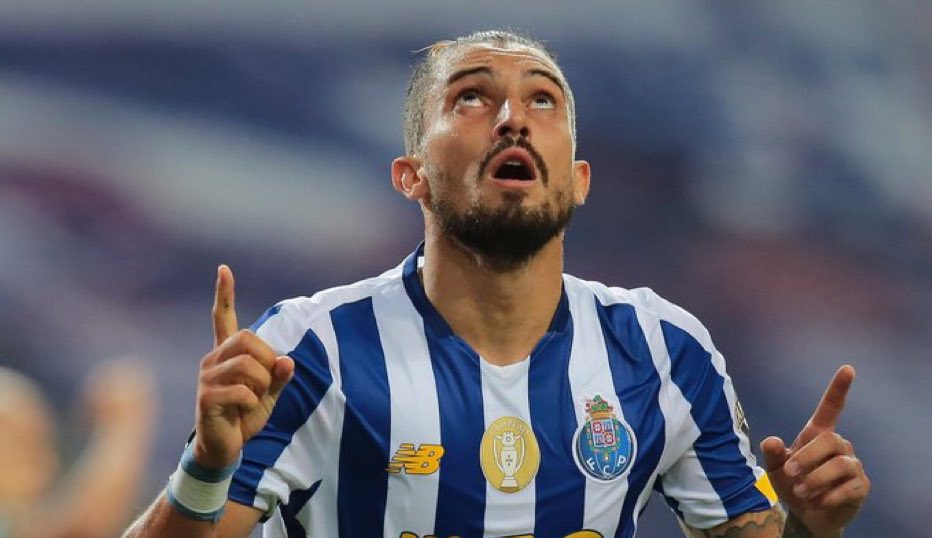