Raheem Sterling is set to lose his place in England’s starting eleven for Sunday’s World Cup match against Panama as revealed by Gareth Southgate’s training-ground notes.

The Manchester City attacker was chosen to lead the line alongside Harry Kane in the Three Lions’ opening match against Tunisia but struggled and was substituted for Marcus Rashford after just 68 minutes.


And now he is expected to start Sunday’s game on the bench, with Rashford the preferred option to partner Harry Kane as Southgate make changes.

During training at England’s Repino base in Russia on Thursday, Southgate’s notes were slightly visible and photographers were able to zoom in on his team sheet.

The team was unchanged except for two key positions, up front and midfield, with Dele Alli’s thigh injury requiring a reshuffle in the middle. 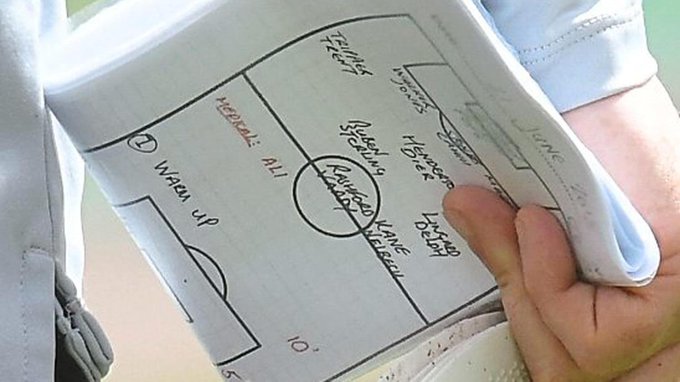 Alli’s name was marked in red on Southgate’s team sheet, and Chelsea midfielder Ruben Loftus-Cheek looks set to start in his place.

However, rather than being in contention for one of the forward roles, as was the case in their win against Tunisia, Sterling was listed as an option in Alli’s deeper role – but behind Loftus-Cheek in the order.

Southgate appears to be weighing up a very attack-minded formation change that would see Rashford and Kane lead the line, with Lingard and Loftus-Cheek in support.


Both Loftus-Cheek and Rashford impressed when they came off the bench on Monday and will be looking to also perform in the starting XI.

Thu Jun 21 , 2018
Borussia Dortmund will not be looking to sign Michy Batshuayi this summer from Chelsea, according to Borussia Dortmund sporting director Michael Zorc. The Chelsea forward spent the second half of last campaign on loan at Dortmund and scored nine goals in 14 games. Batshuayi’s form sparked rumours Dortmund wanted to […] 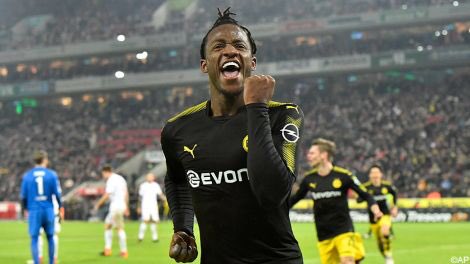