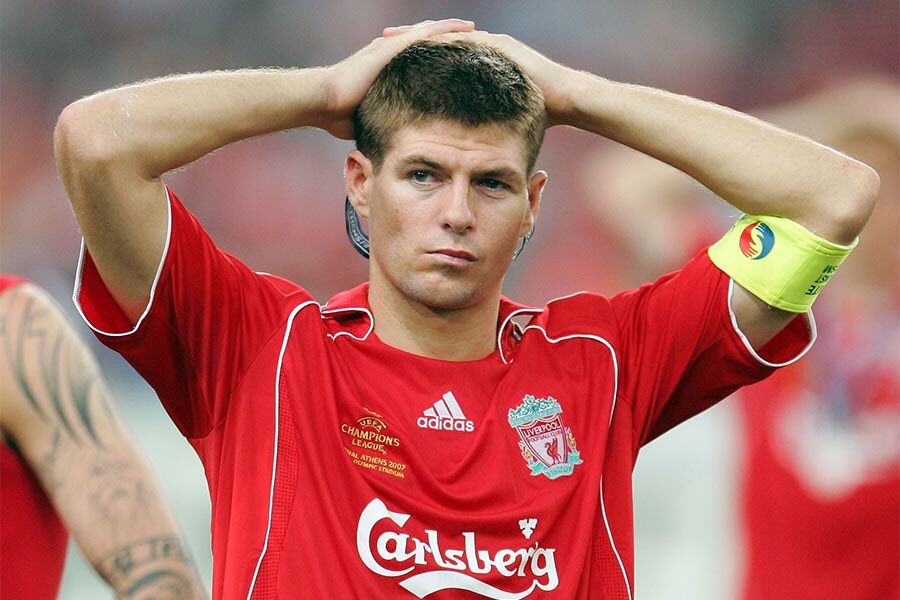 Liverpool legend Gerrard once needed stitches on his penis after suffering a painful laceration during an FA cup match against Bournemouth.

At that time, Andrew Massey was new to the role of being Liverpool’s team doctor – and he had to fix a wound his training hadn’t even prepared him for.


But stitching Gerrard’s private part certainly set him in good place for the future – as he was able to land the role as FIFA’s top medic this year.

“Stevie came over to me at the end of the match and said, ‘Doc, you are going to have to have a look at this’,” said Dr Massey according to The Sun.

“I looked down and saw blood everywhere and thought, ‘Wow, that must be really sore’. I was trying to think back to my medical training and nowhere in my training does it teach you how to stitch a penis.

“I thought, ‘I don’t want the first penis I’ve stitched to be Steven Gerrard’s but it was’.”


Gerrard recalled how he got his private part injured during the 2-0 victory against Bournemouth in 2014.

“The magic of the FA Cup was bloodied on the day my penis was cut and then stitched shut,” Gerrard wrote in his memoir.


“The only surprise that Saturday, was an eye-watering laceration to my private parts. I pulled my shorts a couple of inches away from my waist and managed a sneaky check. My underpants were bloodied.

“My mind was racing, I was concerned that something serious had happened. I discreetly pulled back my underpants as well as my shorts for a longer look.

“I ran over to the touchline, straight to Brendan [Rodgers]. I also called over to Chris Morgan and Andy Massey. “I said to Brendan, ‘Look, I’ve got a problem here…’ I nodded down to my privates. ‘There’s a big gash … it’s bleeding,’ I said.

“Chris acted quickly. He called a few of the backroom team over and they formed a little huddle so no one else could see what we were doing as I opened up my shorts. Brendan peered down, grimaced and shook his head.”

Gerrard recalled how he continued the match: “The pain wasn’t too bad – just the dull ache that follows the sharp slicing sensation when your skin first gets cut open.”


But after the victory, a particular room was cleared at Bournemouth’s Dean Court stadium so Dr Massey could get to work on him.

“Doc Massey spoke to a few people and the room cleared,” Gerrard said. “I took off my shorts and underpants and had one last look. Ouch. I hoped I wasn’t saying goodbye to an old friend.

“I got a jab first and then, careful not to look at what he was doing, I could tell he wasn’t feeling too comfortable about it either.

“Doc Massey must have wished that he could have stayed at home treating the Academy kids’ cuts and bruises. I didn’t talk much, though. I wanted him fully concentrated.

“He did a good job. I felt no pain as he put in the stitches – four as he had predicted – and I walked back into the dressing room.”

Fri Jul 10 , 2020
Manchester United manager Ole Gunnar Solskjaer criticised his team’s finishing in their 3-0 victory over relegation-battling Aston Villa and says his strikers must learn to be more ‘clinical’. Bruno Fernandes scored the first goal of the game from the spot before Mason Greenwood grabbed his 16th goal of the campaign […] 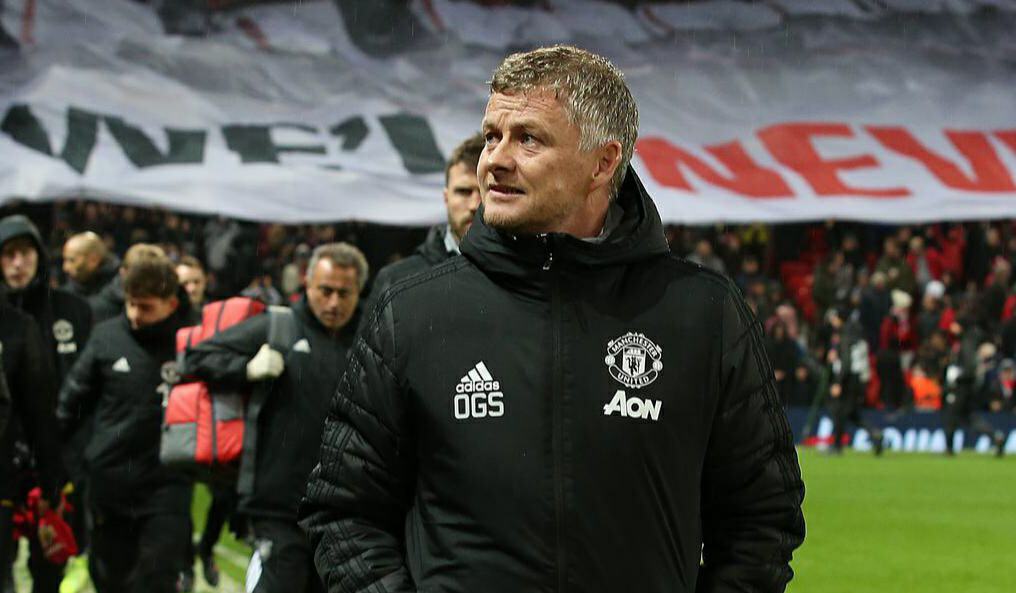