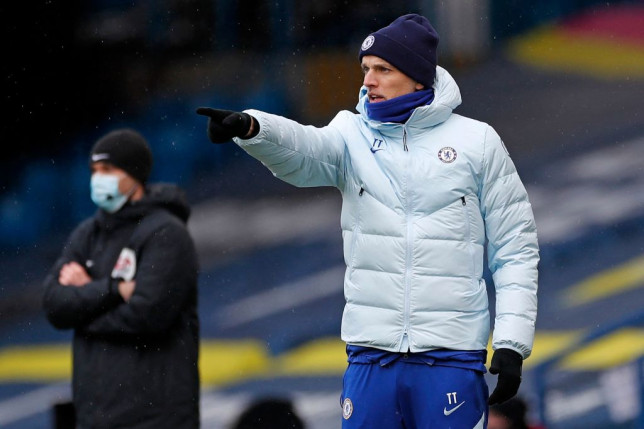 Thomas Tuchel has reportedly instructed his players to start using code words when attacking in order to have an extra edge over opposition sides.

Tuchel has managed to lift Chelsea back into contention for top-four in the Premier League and their defensive record has improved, with only two goals conceded in all competitions since Lampard’s exit in January.


According to The Sun, Tuchel has looked to fix Chelsea’s attack by implementing secret ‘triggers’ for players to let their team-mates know how they will play.

The report claims it has left opponents ‘in the dark’ in their attempts to anticipate possible moves, with one unnamed rival left baffled.

‘You have no idea what’s going on but they know exactly what they are doing,’ he told the newspaper.

‘It just makes the attacks quicker and more deadly because sometimes a guy passing does not even have to look up to know where the runner will be.


‘They use different words all the time too, so you can’t even work it out during the game.’

Chelsea had several chances to take the lead vs Leeds, with Kai Havertz missing two big chances, and Tuchel said his players must strive to be ‘more clinical’.


‘We have to admit that we put a lot of pressure up high the pitch, that our strikers never stopped working, that our front line never stops to put intensity and counter pressing.

‘So do they always arrive in the freshest moments? No they don’t. of course not in a game like an opponent like Leeds.

‘And still I believe we have the quality to use the chances better, to use the moments of half chances and counter attacks better, to create more and be more clinical.

‘But it stays our responsibility, my responsibility to create more and to maybe have more big chances, but if we win this game with one or two goals we would talk totally different about it and we will stay focused on the performance.’

2 months ago
Zinedine Zidane has confirmed speculation that Real Madrid are interested in re-signing Cristiano Ronaldo this summer window. Ronaldo joined Juventus from Real in 2018 for around £99m but he’s failed to win the Champions League trophy that the club desire during his three years in Turin. While that burden should […] 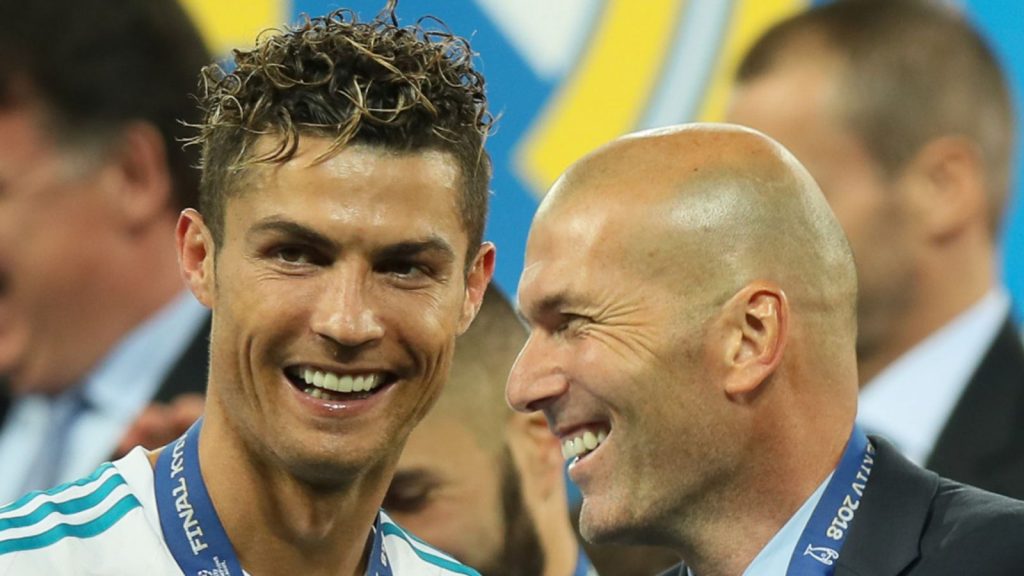