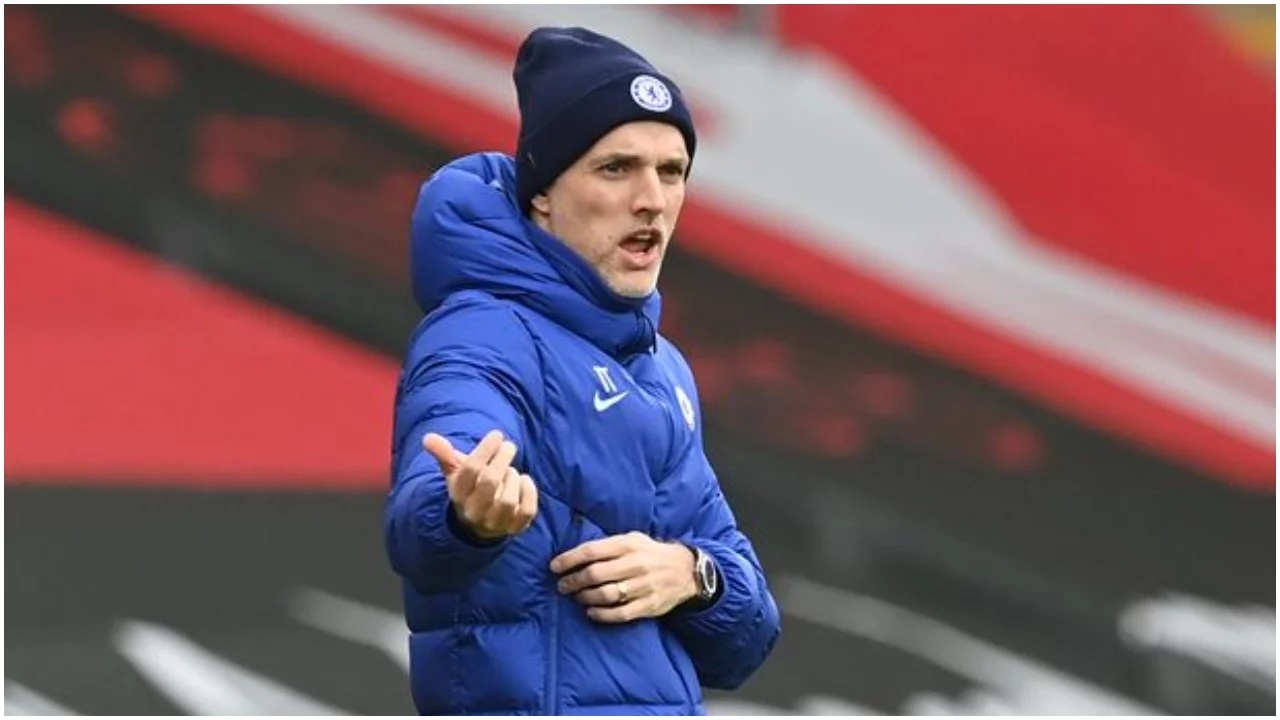 Chelsea will be without four players when they play against Diego Simeone’s Atletico Madrid in the Champions League round of 16 second-leg at Stamford Bridge on Wednesday.


While Silva and Abraham are currently recovering from injury, Jorginho and Mount are suspended for the huge clash against the La Liga giants.

Tuchel confirmed this during his pre-match press conference. He said: “We have no fresh injuries, but we are without two key players for us tomorrow in Mount and Jorginho.

“Especially with Mason for his offensive skills and his power to break the lines with strong dribbling and his shots.

“Atletico are one of the best in Europe [in terms of] not giving shooting chances away, so of course it’s a big blow to miss an offensive player for a game such as this one.


“We also need to work without Thiago Silva and Tammy Abraham for this game. They are not quite right yet but with an international break now coming, I don’t think there is too much risk in me saying that we expect them to join us again after the international break.

“So we are missing four key players for this game, but that makes the selection a little bit easier because we can select 23 players in the Champions League.”


Chelsea had a 1-0 victory over Atletico Madrid in the first leg in Bucharest. And it remains to be seen which team will eventually progress to the next stage.

2 months ago
Diego Simeone has conceded he’s struggling to highlight Chelsea’s weaknesses ahead of their Champions League clash with Atletico Madrid but has questioned how they will react to a setback. Since Tuchel took over from Frank Lampard as manager at the end of January, the blues are unbeaten in 12 matches […] 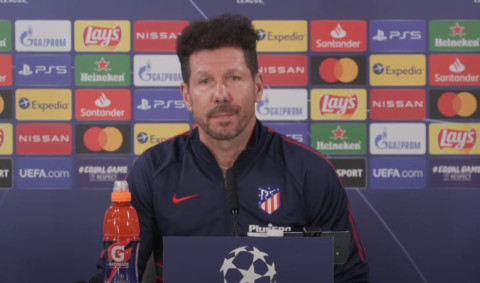