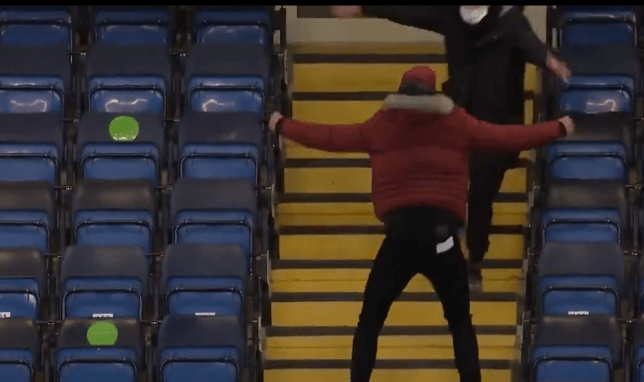 Thiago Silva was an animated figure in the stands during Chelsea’s outstanding 2-0 victory over Atletico Madrid at Stamford Bridge.

Silva is currently out of football action with injury but watched on in excitement as his team-mates secured a 3-0 aggregate victory over the La Liga giants.


Goals from Hakim Ziyech and Emerson Palmieri was enough to secure the win on the night, with Thomas Tuchel maintaining his unbeaten record since taking charge of Chelsea.

As Emerson’s effort hit the back of the net, Silva went crazy. He rushed up the stadium steps to hug Mason Mount and Jorginho – who missed the huge clash through suspension.

During the game, Thiago Silva was seen in the middle of the stands screaming out instructions to his team-mates.

That seemed to do the trick for the blues as they put in a controlled performance against a top European opponent.


Ziyech was delighted with Chelsea’s win. He told BT Sport: ‘Some difficult moments in the game but for most of the time we had it under control. It was an important goal and I had to wait a long time for it.

‘It is always good when you go 1-0 up, especially when you make it by yourself. Timo’s delivery was good as well. ‘It was a bit like seeing how the game would go for 10 minutes and after that we had control. We did well.


‘They didn’t create a lot. We can be happy about the performance. Hopefully it will be a good opponent for the last eight.’

2 months ago
Mikel Arteta has confirmed the internal issue with Pierre-Emerick Aubameyang has been “resolved”, but he has warned the forward that he must earn his place back in his team. Aubameyang was dropped from the starting lineup by Arteta after arriving late for their London derby against Tottenham on Sunday. The […] 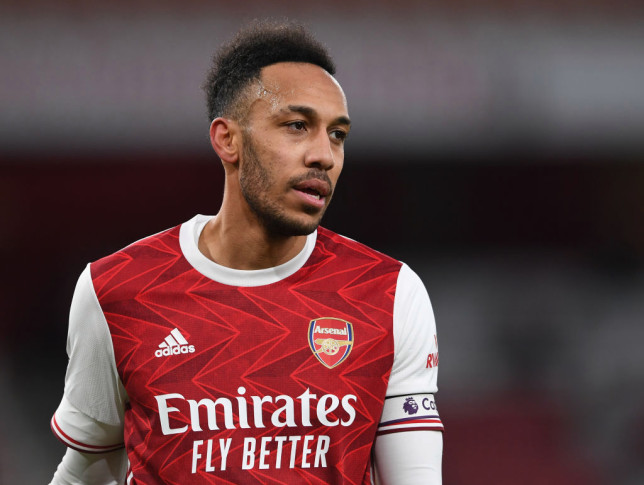