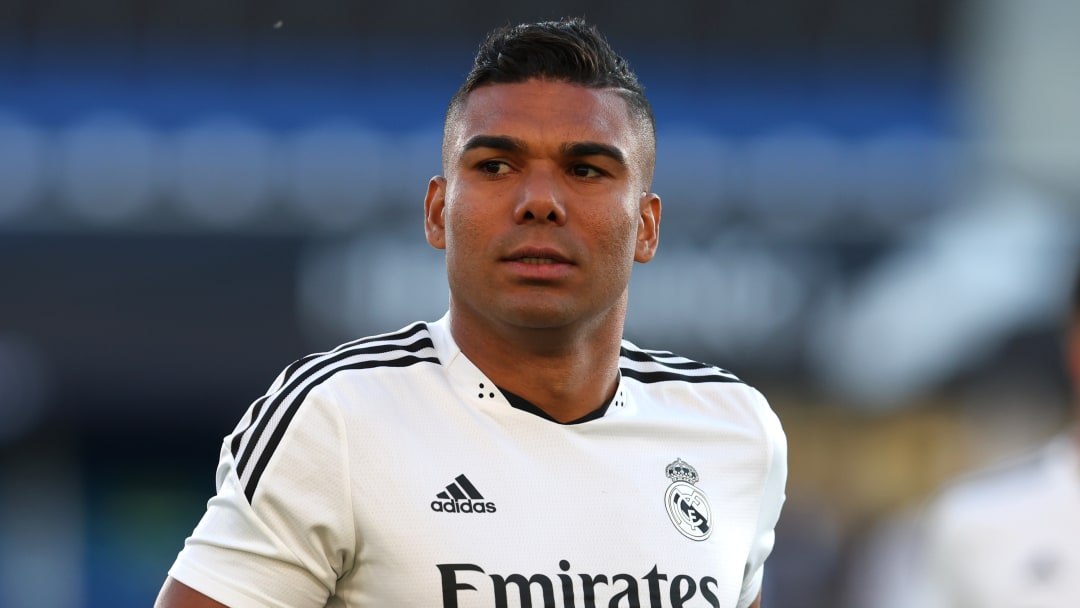 Casemiro will become Manchester United’s fourth signing of the summer transfer window after they announced the agreement of a deal with Real Madrid.

Final formalities, including a medical, still need to be completed. But an agreement over personal terms for a contract has been reached already in principle.


The Brazilian midfielder should bring steel to an otherwise lacklustre United midfield, as well as bundles of elite level experience after winning five UEFA Champions League titles with Real.

Casemiro has become synonymous with the number 14 shirt during his time in Madrid, wearing it ever since establishing himself with Los Blancos in 2015 after a loan at Porto.


It would have been an obvious choice at Old Trafford, especially with Jesse Lingard recently vacating it after six years. But United have already re-assigned it to Christian Eriksen.

Another suitable United jersey that was made available but has already gone to another new signing is the six shirt that Paul Pogba used to wear. It now belongs to Lisandro Martinez, but Casemiro occupied it for Porto during his year at the Estadio Dragao.

Five is another shirt number associated with Casemiro, having worn it for Brazil since 2015. Yet that one is also out of the question at United because it is Harry Maguire’s.


The 13 shirt could be saved for a new goalkeeper, with the club in the market for a cover for David de Gea. But 15, last worn for United by Andreas Pereira, could be a strong option for Casemiro, with obvious connections to the number.

It has a strong aura at Old Trafford after being worn with distinction by former skipper Nemanja Vidic from 2006 until 2014.

6 months ago
Real Madrid players, Luka Modric and Toni Kroos, have paid tributes to Casemiro after the Brazilian joined Manchester United. The Red devils had on Friday announced the signing of Casemiro from La Liga giants Real Madrid. Casemiro played alongside Modric and Kroos at Santiago bernabeu, forming a strong midfield triangle. […] 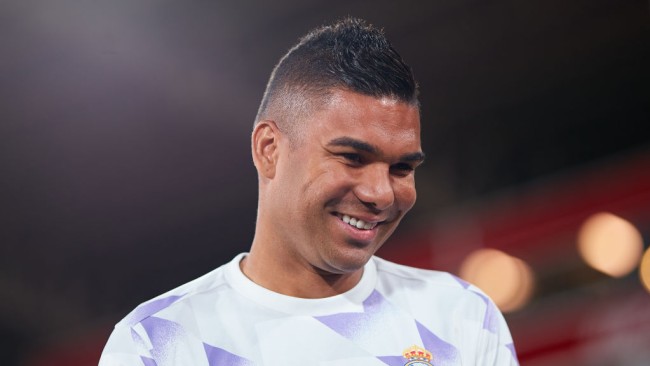