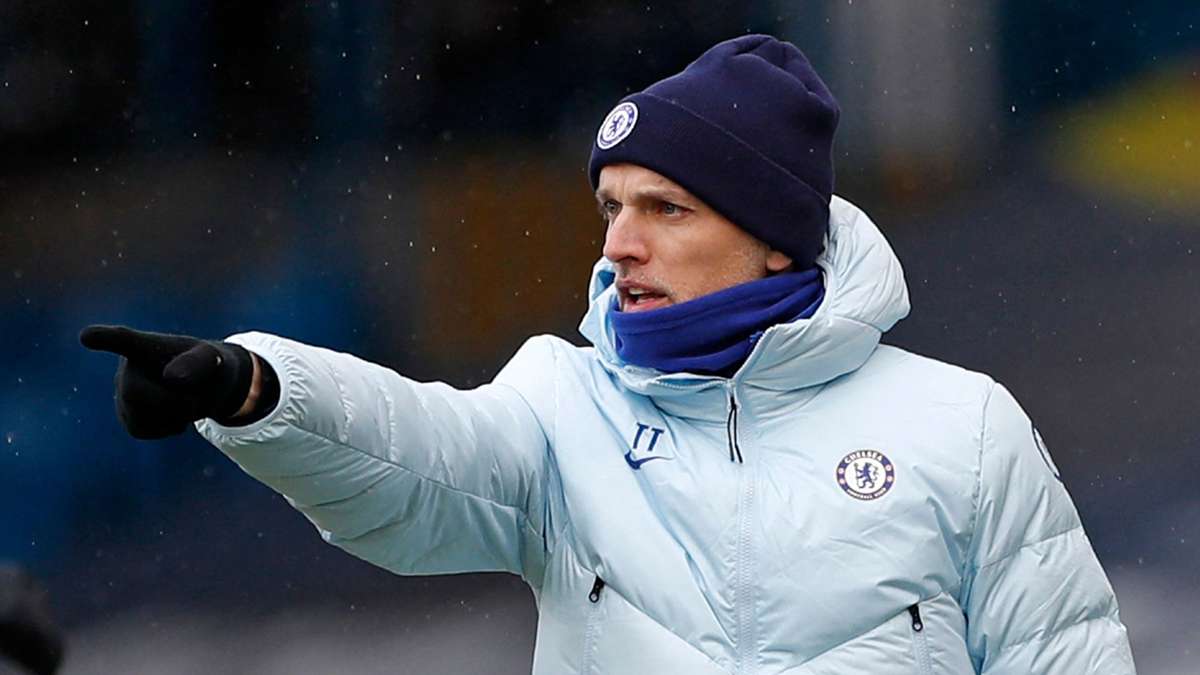 Thomas Tuchel has sent a message to Chelsea supporters ahead of his team’s crucial Premier League game with Leicester City this week.

The blues suffered a disappointing 1-0 defeat to the Foxes in the FA Cup final on Saturday. But they will meet again on Tuesday with the stakes just as high with a place in the top four on the line.


The winner of the game at Stamford Bridge will secure their place in the Champions League for next campaign, while the other can be overtaken by Liverpool if Klopp’s side win their game in hand – a draw would also leave Chelsea in that position.

There will be around 8,000 supporters inside Chelsea’s home ground when they play their fellow top four hopefuls.

And Tuchel has asked the fans to get firmly behind the club and give them that extra support they might need to win all three points.

“We had some matches where we struggled a bit with momentum and I had the feeling that their support could help,” said Tuchel.


“This could be crucial to our team so having the fans back is fantastic. I hope they come in the right moment to help us secure this last win at Stamford Bridge this season.

“Normally it’s an advantage and to have 8,000 fans feels amazing that it’s possible. It’s absolutely a step in the right direction and we hope that it’s the extra percentage of support that helps us to win tomorrow.”


On Liverpool’s 2-1 win over West Brom on Sunday, Tuchel said: “I came home, switched on the TV and saw it was 1-1 in the middle of the second half. I thought “oh that’s not a bad result” but I was a bit superstitious so didn’t follow it.

“When I checked later I had to realise that superstitions don’t always work, or maybe never! It was a fantastic header in the last minute and does not make things boring. It’s pretty interesting and pretty tight but still it’s in our hands.

“Somebody asked me after the final if it was a major setback for us for Tuesday but the setback was the Arsenal game. It’s our fault that it’s so close again and we left the door open.

“It was a huge performance that we did so far but now we need to refocus and forget all the other results because we are in the lucky situation where we can rely on ourselves.”

Real Madrid in talks with Raul over replacing Zinedine Zidane

Tue May 18 , 2021
Real Madrid have opened talks with club legend Raul over the prospect of replacing his former teammate Zinedine Zidane as manager at the Bernabeu, according to reports. Zidane is expected to step down from his role as Madrid head coach for a second time at the end of this campaign, despite still having one year […] 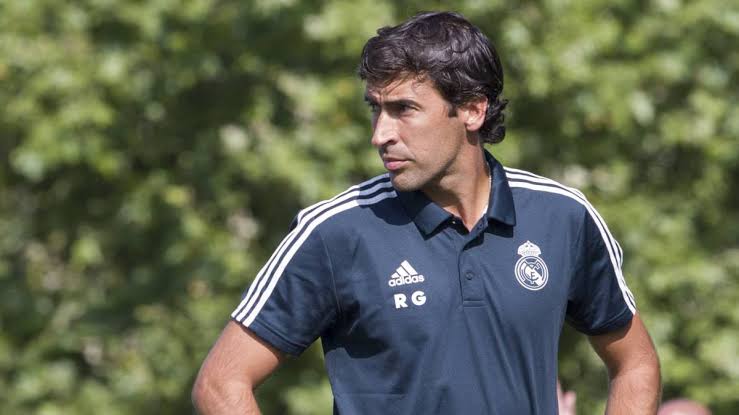