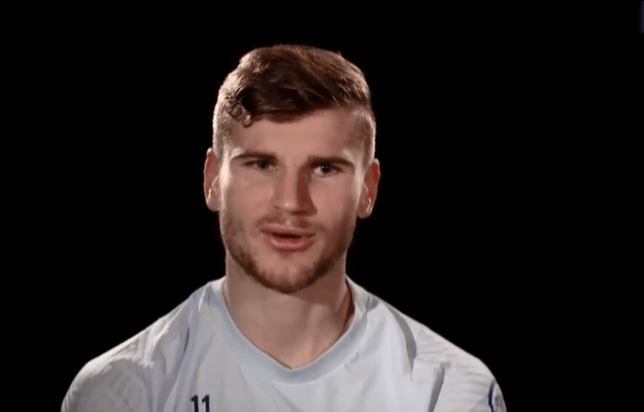 Timo Werner is confident he will move on from the ‘worst time’ of his career a better player after recently ending his 14-game goalscoring drought at the club.

The German star who arrived from RB Leipzig made a good start to his Chelsea career, but he struggled to maintain his form in front of goal and has been guilty of a number of embarrassing misses.


Werner’s poor run of form culminated in missed penalty against Luton Town in the FA Cup in what was Frank Lampard’s final game in charge of the blues.

Thomas Tuchel has now been charged with getting the best out of the £50million summer signing and he has begun to rebuild his lost confidence.

Werner finally ended his miserable run in front of goal during a 2-0 victory over Newcastle this month and he is confident he will kick on now.

He told Sky Sports: ‘The period when I didn’t score in the last month was maybe the worst time in my career. ‘I never had so long a period of time without a goal so I was very happy and glad that it ended.


‘When I look at my half year here now I think it was the best time to learn new things when you have periods of no goals you learn something about yourself.

2 months ago
Manchester United manager Ole Gunnar Solskjaer has revealed Bruno Fernandes isn’t the ‘worst loser’ at the club and that gong belongs to him. Fernandes has earned a huge reputation for his hatred of losing and the Portuguese midfielder never shies away from showing his unhappiness. However, Solskjaer by contrast, generally […]