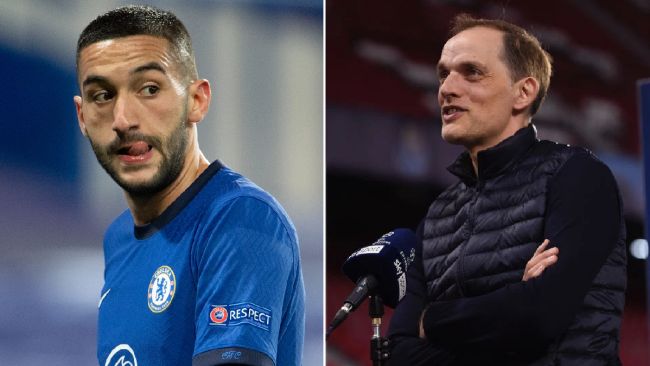 Chelsea are now leading the race to sign Sevilla defender Jules Kounde and are even ready to include Hakim Ziyech as part of a swap deal, according to reports.

The blues have enjoyed a good run of form since Thomas Tuchel took charge, keeping a number of clean sheets, though they are still looking to sign a new centre-back to improve their backline further.


Frank Lampard tried to sign a defender last summer – having wanted to reconvert Decan Rice back into a centre-back, but in the end had to make do with Thiago Silva who arrived on a free transfer.

Chelsea are still in the market for an ‘imposing’ defender and had been linked with a move for Niklas Sule, Leipzig’s Ibrahim Konate and Atletico Madrid defender Jose Gimenez.

But now Spanish newspaper AS claim that a different La Liga central defender is on the club’s radar – Sevilla’s young centre-back Kounde.

The 22-year-old is highly rated having been outstanding since leaving Bordeaux for Spain, helping Sevilla win the Europa League last campaign and continuing to perform to a very high standard.


Kounde has been linked with a number of Europe’s biggest sides, including Manchester United and Real Madrid, though AS claim Chelsea are now in ‘pole position’ to land the player.

The defender has a £69million release clause and the blues are aware that Sevilla are a club that will allow players leave if they receive a suitable offer.


While Chelsea will not pay the full buyout fee, they are hopeful that including a player – or several players – as part of the deal could lower the value.

One of the players they would be prepared to offer as part of the deal is Ziyech, while Tammy Abraham, Michy Batshuayi, Tiemoue Bakayoko and Kepa are also possible makeweights.

Ziyech has not made the sort of impact he was hoping for at Chelsea, netting just one Premier League goal, while he has started only three league games under Tuchel – but he scored against Atletico Madrid in the last 16 of the Champions League.

2 months ago
Manchester United midfielder Jesse Lingard will go ‘nowhere near’ Arsenal this summer window and would prefer to stay at West Ham United. That’s according to former Red devils captain Rio Ferdinand, who believes Arsenal fans wouldn’t accept Lingard at the club given his history with the fanbase. Lingard has already […] 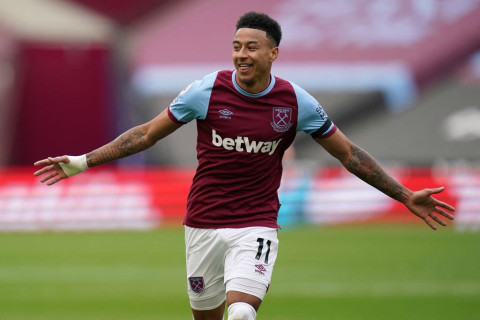