Roman Abramovich is keen to bring Romelu Lukaku back to Chelsea this summer and is ‘personally’ driving the bid himself.

Thomas Tuchel’s side were crowned Champions League winners against Manchester City on Saturday but Abramovich is wasting no time making plans for next campaign, eyeing a first Premier League title in five years.


Lukaku appears to be Chelsea’s main target this window; last week it was reported that they were willing to sacrifice five players in order to fund a move for the player.

The Inter forward spent three years at Stamford Bridge but failed to score any goal in his 10 Premier League games.

But, he has now developed massively since then, and ESPN claim Abramovich wants him back in London, with the owner part of the transfer talks.

The Seria A giants need to reduce their wage bill by 15-20 percent this summer, on top of selling some of their star players, due to their poor financial situation.
Article continues below


After the exit of Antonio Conte, Lukaku may be one of the key players Inter need to sell in order to balance the books at the club.

The Belgium international netted 24 goals in 32 appearances as they won the Scudetto for the first time in 11 years.

With Timo Werner struggling during his first season at Chelsea, Tuchel’s priority in the transfer market is in attack after growing frustrated with the German.


Despite finishing in fourth position, Chelsea were the third lowest scorers of the top 10 teams in the Premier League.

Abramovich believes signing Lukaku would be a statement of intent, as the London side look to secure a first Premier League title since the 2016-17 campaign.

But the Chelsea owner will need to move quickly with Man City also in the market for a striker; as Gabriel Jesus is reportedly unsettled and Sergio Aguero has joined Barcelona after the expiration of his contract.

5 months ago
Arsenal “made a mistake” in appointing Mikel Arteta as manager, according to William Gallas, who says that he wasn’t ready for the Gunners job. Arteta replaced Unai Emery as Arsenal’s new permanent manager in December 2019, having spent the previous three years under Pep Guardiola as assistant at Manchester City. […] 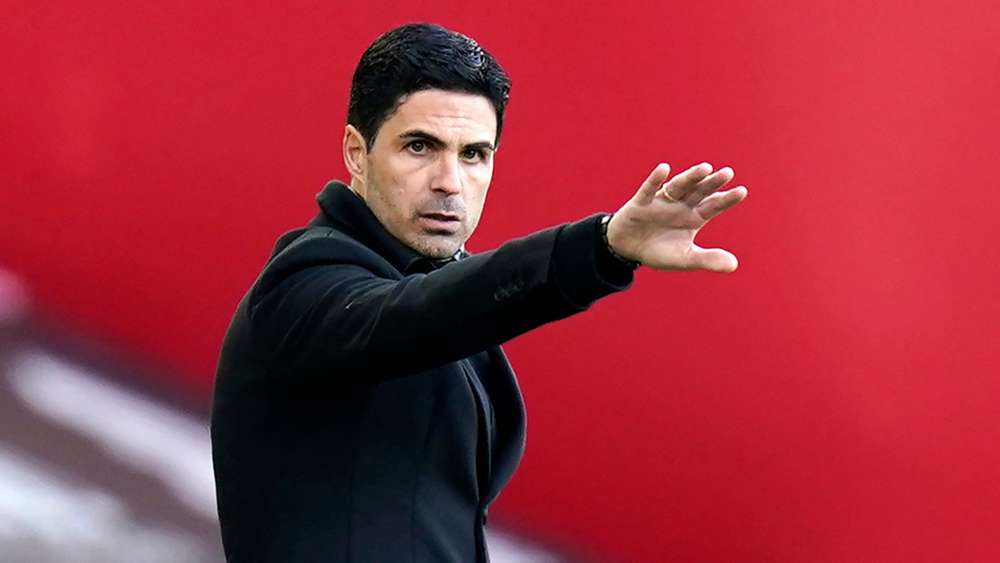