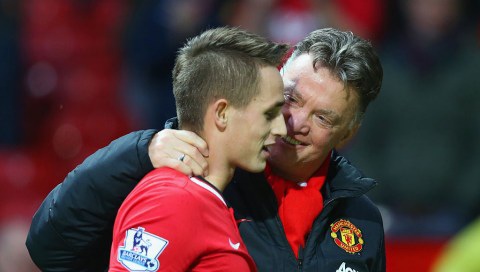 Adnan Januzaj has slammed Louis van Gaal after the former Manchester United manager criticised both the Belgian and Memphis Depay for wasting their chances at the club.

The 25-year-old, who now plays for Real Sociedad, was one of few bright sparks during David Moyes’ time as United boss and looked destined to become a first-team player, though he did not gel with Van Gaal.


Although Januzaj was sold by Jose Mourinho, it was under Van Gaal that his career at the club really stagnated, struggling to get a place in the team before getting shipped out on loan to German side Dortmund.

Van Gaal was very critical of Januzaj during that period, telling Het Nieuwsblad: ‘Adnan had so many opportunities, just like Memphis Depay. In so many positions too.


‘I believed in those players, but you have to contribute to the team’s tactical plan too, you have to enforce it. Adnan had no self-awareness of what he did right and wrong.’

Januzaj, who has been critical of his old coach in the past, was fuming with the comments and feels neither he nor Depay were given chances, often being benched at the club.

Speaking to Het Nieuwsblad too, Januzaj said: ‘Well, Louis van Gaal. I really shouldn’t defend myself against him, the statistics say enough.

‘Every time I made the difference with an assist or a goal, I was on the bench again afterwards. Memphis was the same.

‘When he says he has given us enough opportunities, he is not telling the truth, it’s that simple.

‘Fortunately, there are plenty of people at Manchester United who know how to appreciate me.’

Januzaj played 28 games under Van Gaal – scoring once and failing to register a single assist – and only started in 12 of those games, while a move to Sociedad has failed to reignite his career, only starting nine La Liga matches this campaign.

4 months ago
Chelsea manager Frank Lampard still has doubts over Kepa Arrizabalaga but has been persuaded to give the keeper until the end of the campaign to prove his quality. The Spanish shot-stopper became the club’s record signing when he made a £71.6million transfer move from Athletic Bilbao in 2018 – the […] 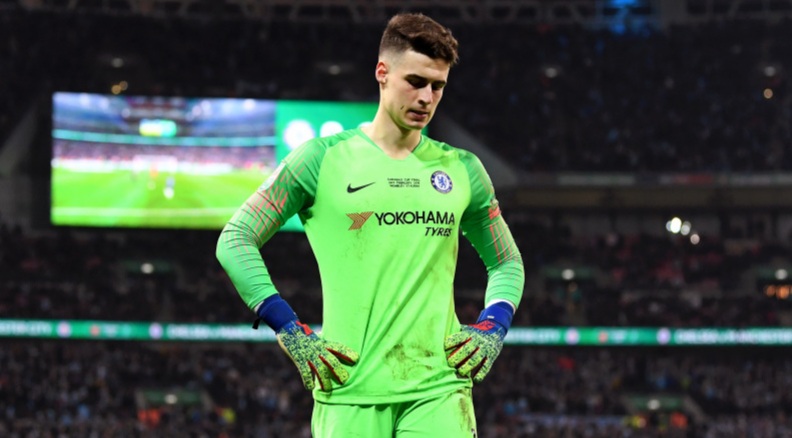