Manchester City forward Sergio Aguero punched a fan on the pitch after his side’s 1-0 defeat to Wigan Athletic in the FA Cup on Monday evening.

At the final whistle, Wigan fans ran onto the pitch to celebrate with the players, But Aguero lashed out at one fan after he was approached as he was going towards the tunnel.

The Argentine striker hit the fan with his right arm but was then restricted by Wigan defender Cheyenne Dunkley and someone fromMan City’s coaching staff as he tried to get closer to him.


Aguero was led down the tunnel by Mikel Arteta.

‘It’s not right, is it? It’s not correct, Player safety is paramount,’ Wigan boss Paul Cook said on the incident.

City will face a charge from the Football Association after their fans rioted in the stands after the loss to Wigan.

It required the heavy presence of police to contain the angry City fans.

Tue Feb 20 , 2018
Antonio Conte admits his players are preparing to suffer against Barcelona and also described Lionel Messi as the world’s best player. Chelsea host Barcelona at Stamford Bridge in the first leg of their Champions League match on Tuesday evening. Barcelona are among the favourites to win the competition with Conte […] 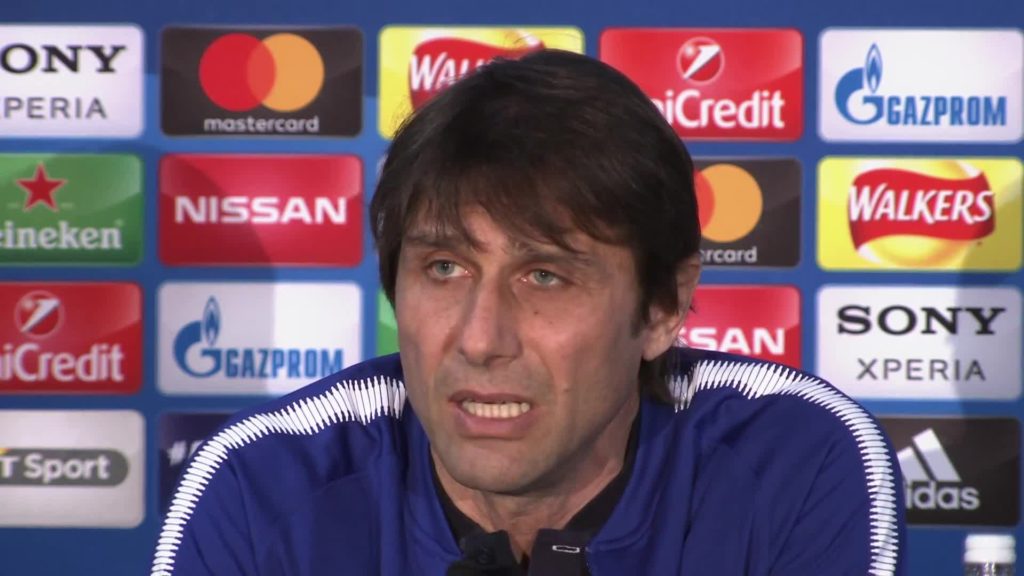