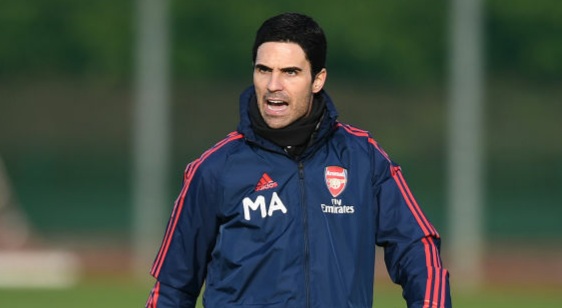 Arsenal manager Mikel Arteta says he was constantly shouting at Dani Ceballos during the club’s victory over Wolves to improve his awareness and decision-making in the game.

Arteta’s side won the match 2-0 against Champions League-chasing Wolves, with goals from Bukayo Saka and Alexandre Lacazette in each half helping the team.


Ceballos had to wait for his opportunity to impress Arteta, having sustained a hamstring injury midway through the campaign, but has now started the last eight matches in the Premier League.

With no crowd, Mikel Arteta could be heard screaming ‘Dani!’ at the midfielder throughout the match, with the Arsenal coach paying close attention to the Spaniard, though he was happy with his contribution to the team.

Asked after the match what he was trying to say to Ceballos, Arteta said: ‘Just to try to make him aware all the time of the situations happening on the pitch and to try to help him to make the best possible decisions.’

On the Real Madrid loanee’s good performance alongside Granit Xhaka in midfield, he said: ‘I think [they] dictated the game really well for the first 45 minutes.


‘And then when the game plan changed a little and we suffered, they read the situation really well. They gave the team exactly what they needed.

‘Above all, we have to manage the game, at times they did this with great maturity.’


Asked if he was doing it deliberately now that there is no crowd noise to disturb his instructions, Arteta added: ‘Yes, because now they can hear me! Or they pretend to hear me at least.

‘With 60,000 people it’s much more difficult but it’s the way I like to coach. Sometimes it’s probably too much for the players but we just try to guide them and help them.’

Mourinho hits back at Arsenal after Facebook jibe over Sheffield defeat

4 months ago
Jose Mourinho has fired back at Arsenal after they took a swipe at the north London side after a 3-1 loss against Sheffield United. Tottenham’s Champions League hopes were effectively ended with a disappointing loss at the Bramall Lane on Wednesday. It was Sheffield’s first victory since the League resumption, […] 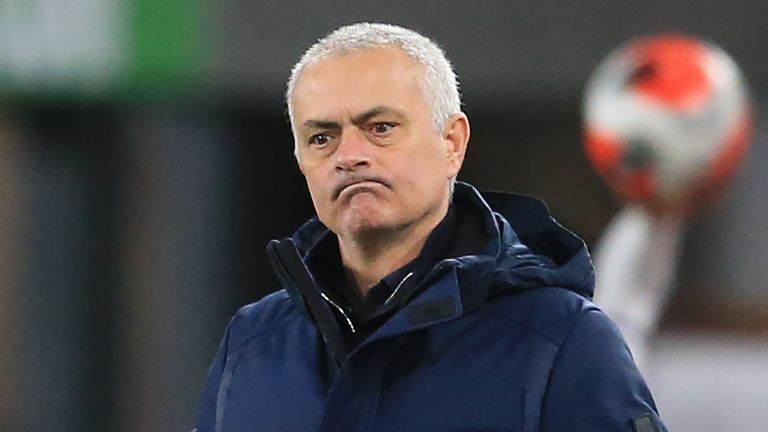