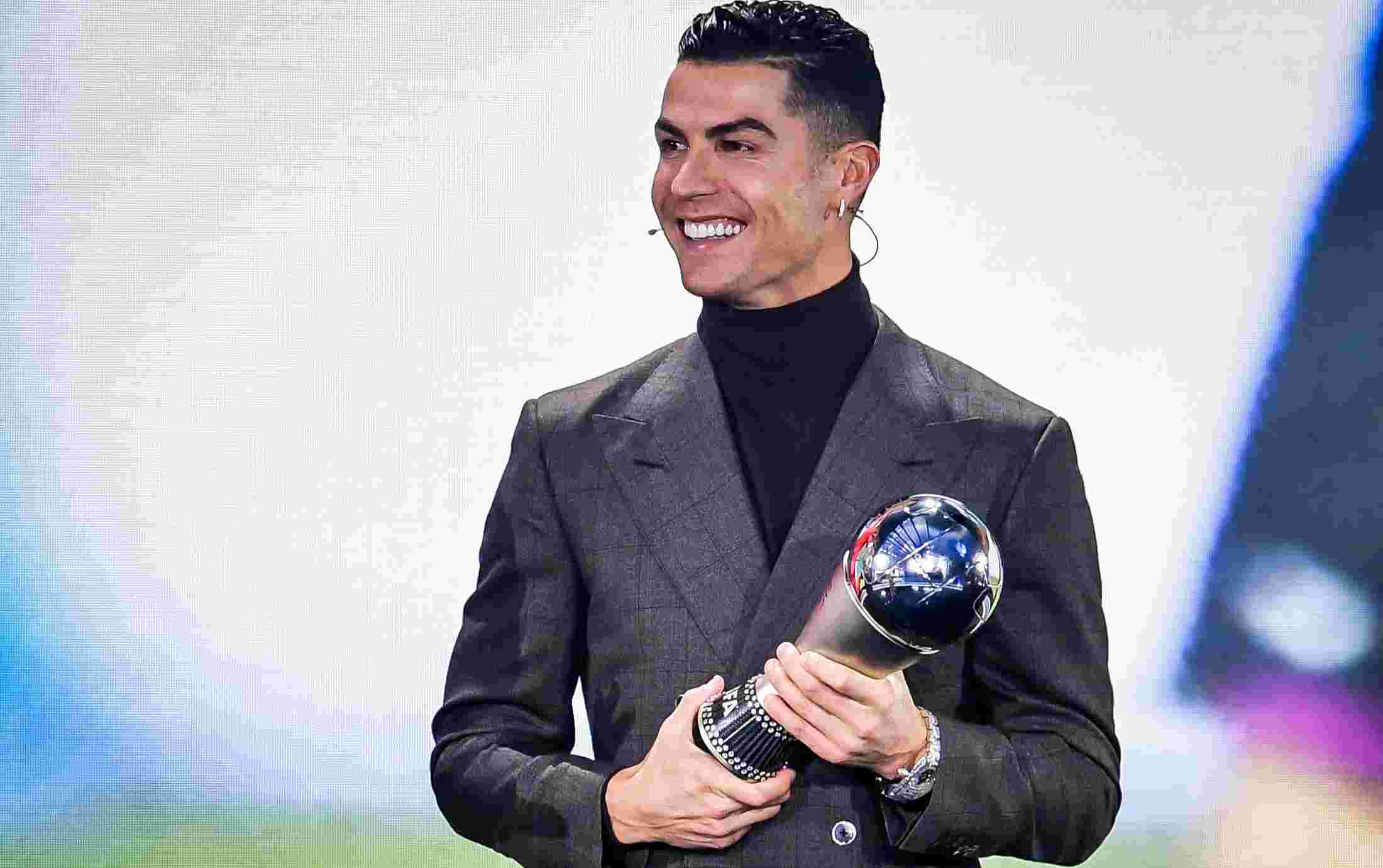 Manchester United forward Cristiano Ronaldo says it was a “tremendous honour” to win the FIFA Special Best Award on Monday.

The Portugal international was handed the trophy in recognition of him becoming the highest-scoring men’s player in international football.


Ronaldo broke the record set by former Iran hero Ali Daei in September when he scored his 110th goal for Portugal. However he has since taken his tally up to 115.

FIFA unveiled the special accolade for the 36-year-old during The Best Awards ceremony in Zurich and he expressed his delight on social media.


“Winning The FIFA Special Best Award is a tremendous honor and a huge privilege,” he wrote in an Instagram post.

“The fact that such a relevant institution chose to recognize me as the Top Goalscorer in the history of FIFA competitions is, for me, the pinnacle of my individual achievements in representation of my beloved country.

“Now, it’s up to me to turn this award into extra fuel and motivation to help achieving all our goals at Man. United for this season, as well as to the upcoming play-off matches in March, so that Portugal can be at the 2022 World Cup in Qatar, and we can all keep writing this amazing story together.

“Last but not least, a special word to all the tremendous players that represented Portugal by my side over the last two decades, and to all the international players that I faced so many times all around the globe. Your talent, your professionalism and your quality always contributed to make me a better player.”


Ronaldo hopes to keep on playing for five more years
The former Real Madrid superstar will turn 37 in less than three weeks, on February 5.

Despite his age, Ronaldo feels he can continue playing into his forties, as he said at the ceremony in Zurich: “I still have the passion for the game. Not just to score goals. It’s to entertain myself because I’ve played football since I was five, six years old.

“When I go out on the pitch, even in training, I’m still enjoying it and my motivation is still there. Even though I’m going to be 37 soon, I feel good, I feel motivated, I have been working hard since I was 18 years old and I continue to.

“I love the game. I still have that passion. I want to continue. People ask me sometimes how many more years I’m going to play and I say I hope to play another four, five years. It’s all mental because I think that if you treat your body [well], when you need your body it’s going to give it back.”

Jadon Sancho having doubts over his role at Man Utd, claims Paul Parker

4 months ago
Former Manchester United defender Paul Parker has suggested Jadon Sancho may be having doubts over his current role at Old Trafford. The Red devils ended a near-two year long pursuit of Sancho last summer, finally bringing the player to Old Trafford in a deal worth £73m. The former Dortmund winger […] 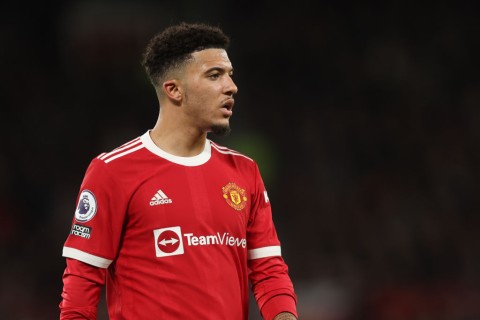