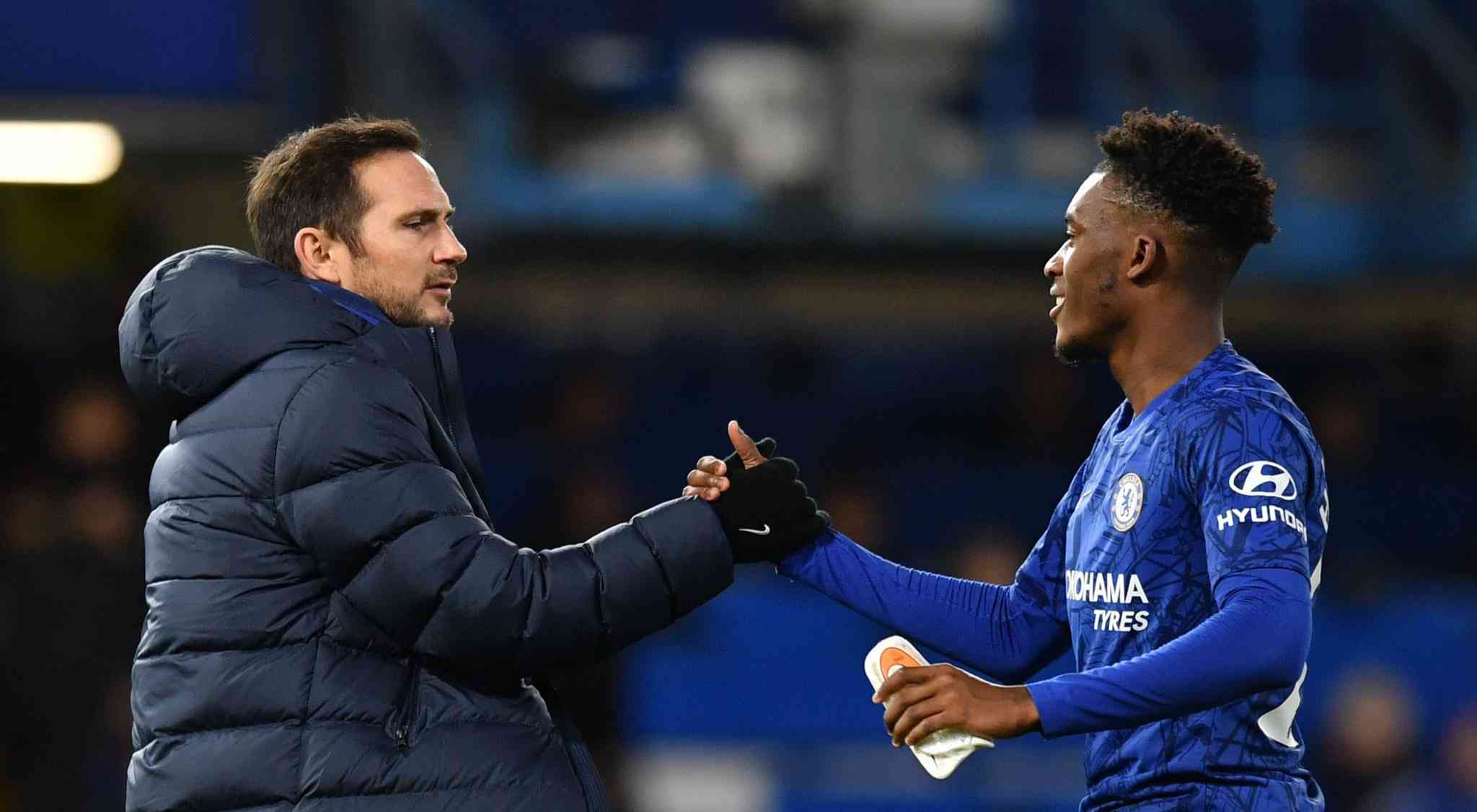 Callum Hudson-Odoi is growing disillusioned with his lack of first-team chances and is ready to speak with Frank Lampard about his future at the club, according to reports.

The winger has not started either of Chelsea’s opening two Premier League games, playing just 10 minutes off the bench against Brighton, while he was only used sporadically after the league restart at the end of last campaign.


Hudson-Odoi was close to leaving Chelsea a couple of years ago when Maurizio Sarri was still in charge, with Bayern making a big play for his signature, but he signed a new contract and was expected to feature more under Lampard.

But, this has not been the case as Hudson-Odoi’s opportunities have been limited by host of attacking summer signings like Hakim Ziyech, Kai Havertz and Timo Werner.

According to The Athletic, Hudson-Odoi is not pleased with his current situation at Chelsea and his representatives are planning to have talks with the club.

The 19-year-old wants to discuss how much of a role he has to play under the Chelsea boss and would even consider leaving, with his chances likely to be more limited in the coming weeks.


Ziyech and Christian Pulisic are currently sidelined with injuries and Hudson-Odoi fears that if he can’t get in the starting lineup now, he may not make the matchday squad when both players return to fitness.

The Athletic claim that Chelsea are already working on a deal that will see Hudson-Odoi loaned out to another team and a move ‘could be finalised by the weekend’.


Hudson-Odoi knows that his place in the England team for the European Championships next summer hinges on getting more games, so a loan to a Premier League side could suit both parties.

Despite his potential, Hudson-Odoi has struggled to nail down a place in Lampard’s team, scoring only a goal in 22 Premier League matches last campaign – though he did register five assists.

Lucas Torreira on the verge of joining Atletico Madrid from Arsenal

4 months ago
Arsenal midfielder Lucas Torreira is reportedly very close to joining Atletico Madrid from Arsenal. The Gunners have been willing to sell the player this summer window in order to boost their transfer budget to fund moves for Thomas Partey and Aouar. Torreira, who moved to the Emirates from Sampdoria for […] 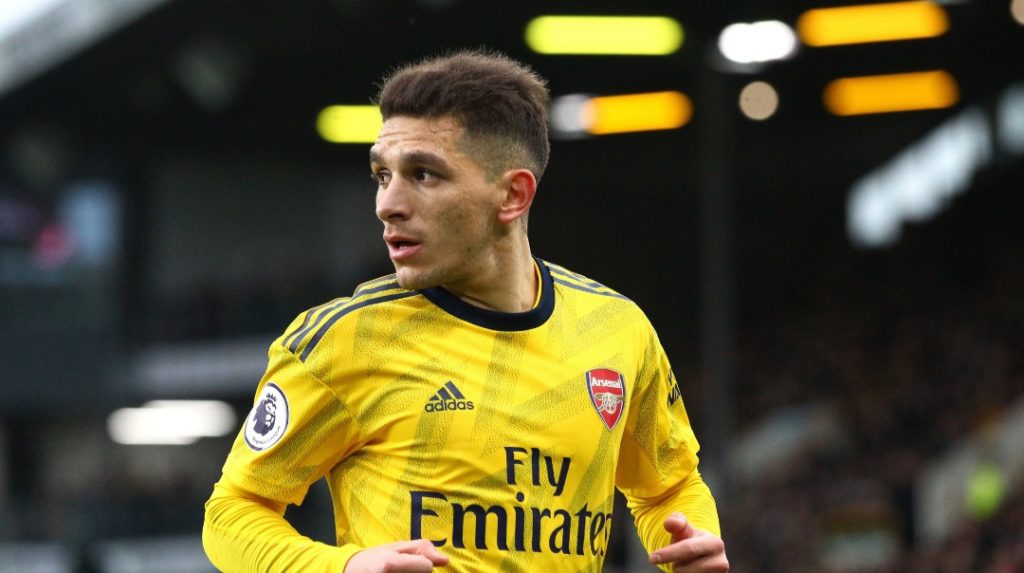