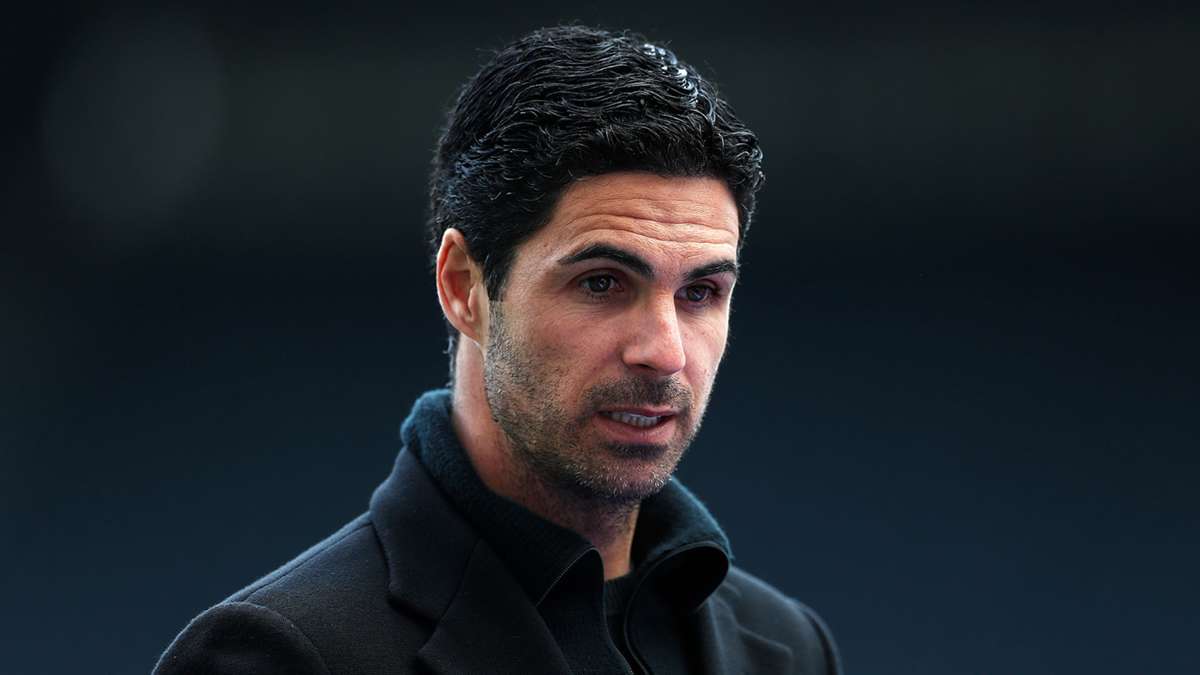 Arsenal manager Mikel Arteta has said that he will carry out a “ruthless” overhaul of his squad this summer transfer window.

Arsenal were eliminated from the Europa League by Villarreal on Thursday night, falling in the semi-final to nearly ensure the London club will miss out on Europe entirely next campaign.


Winning the Europa League would have given the gunners a straight spot in next year’s Champions League but, sitting in ninth place in the Premier League, European football now seems out of reach.

“This year is not year one,” Arteta said of the club’s project. “I think a project has its phases and I am telling you we are in a much better position today to be where we want to be very soon, if we do what we have to do. But we have to be ruthless.

“We cannot be crying and stuck on what we don’t have. We have to see what we do have and maximise it to get what we want.

“I want to share the pain that we are all feeling. [The fans] have been incredible with the team and incredible with me since I arrived and I have to show my appreciation first of all.


“I know their disappointment. We are here to give them joy, to give them moments where they can feel proud of what we do. We were able to do that last season and we haven’t this season.

“We are the ones who have to give them something to cheer about. I don’t think it is time for us to demand anything from them.”


Arsenal finished eighth in the Premier League last campaign, their lowest finish since 1995, and this season they sit ninth with only four games left.

Arsenal now look all but certain to miss out on Europe for the first time in 25 years. and It has left Arteta under huge pressure as he nears the end of his first full season in charge of the team.

2 months ago
Thomas Tuchel has said that he is working hard to justify the vast resources Roman Abramovich has invested into the club, by winning the Champions League. Tuchel replaced Lampard as manager in January and has guided the club into the Champions League and FA Cup final, while they are fourth […] 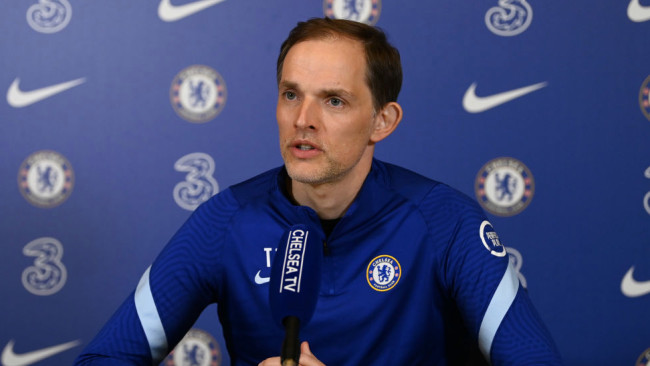