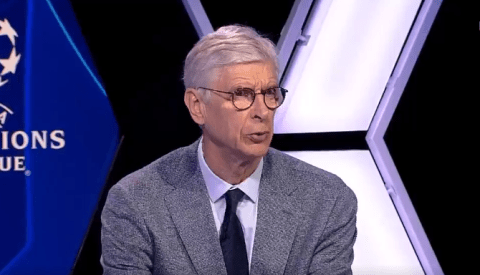 Arsene Wenger believes the huge ‘difference’ between Manchester City and Chelsea is that Pep Guardiola’s team are more clinical, but warned that could change in the Champions League final.

Wenger was impressed by the intensity and discipline of both English teams as they dismissed Paris Saint-Germain and Real Madrid in the semi-finals of the European competition this week.


City thrashed PSG 4-1 on aggregate, while Chelsea dismissed Real 3-1 – and both clubs are now set for an all-English final in Istanbul.

Wenger, who led Arsenal to the Champions League final in 2006, feels there is not much between the two sides but acknowledged Chelsea are less clinical in front of goal.

‘I would say City looks more mature,’ Wenger told beIN Sports. ‘Both are very good in transition and both teams can maintain a high level, a high rhythm for 90 minutes.

‘We could see that Real Madrid when they had to chase the game in the second half, they never found a way to be dangerous because the discipline of these English teams, the capacity to remain focused and the transition of pace to go quickly forwards was always a threat.


‘Last night Paris Saint-Germain and tonight against Real Madrid – who are two big teams. ‘On that front they are quite level.

‘I find, the difference between the two teams is that conversion rate of chances created is, at the moment, much higher at City.


‘They need less chances to score goals than Chelsea. But that can change, the final is on the 29th. It’s 24 days – a lot can change in between.’

5 months ago
UEFA have asked the six Premier League clubs who tried to join the European Super League, to make a combined €15m goodwill contribution to benefit children’s and grassroots football across Europe. The big six teams will also see 5 per cent of UEFA competition revenues withheld for one campaign. The […] 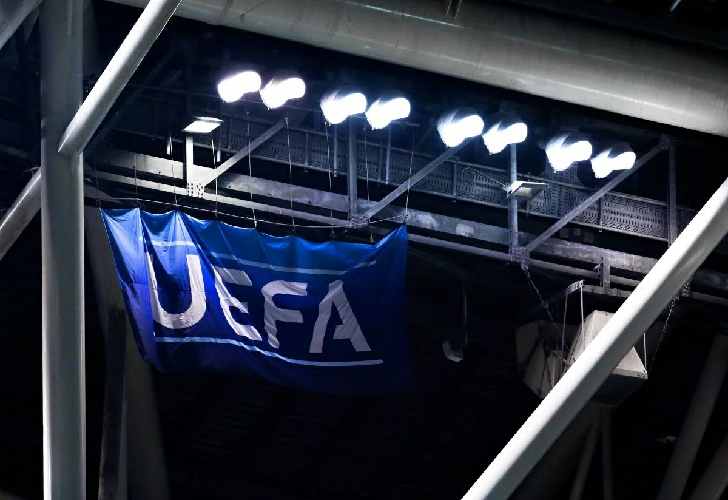