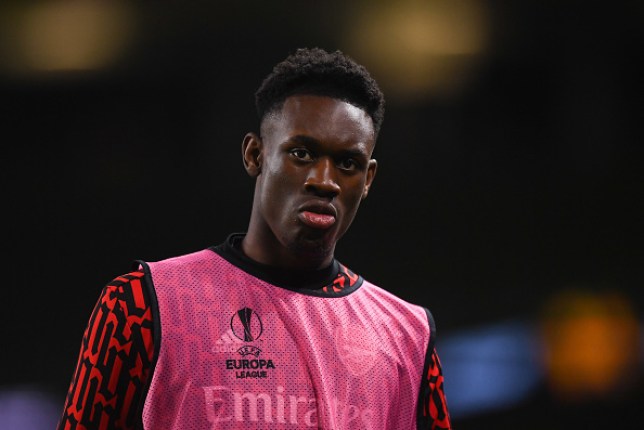 Liverpool are monitoring Folarin Balogun’s contractual situation at the Emirates with the striker now looking more likely to leave at the end of the campaign.

The 19-year-old has been prolific at youth level for the gunners and although he has made an impressive breakthrough in the Europa League this season, he has been unable to force his way into Arteta’s first-team plans in the Premier League.


Balogun scored against Molde and Dundalk last month, but remains behind Pierre-Emerick Aubameyang and Alexandre Lacazette in the pecking order at Arsenal, as well as Eddie Nketiah.

Balogun has over six months left on his current contract and, according to The Athletic, while there is still possibility he could extend, currently the two parties are a distance apart.

Liverpool are reported to be interested in Balogun, but a move abroad seems to be a more likely option with the player free to speak to foreign clubs once the window reopens in January.

Speaking after the victory over Dundalk this month, Mikel Arteta had been hopeful of retaining Balogun’s services and had remained optmistic on their chances of finding a solution.


He said: ‘Well we’re having some discussions with the player. He knows that we want to retain him at the club.

‘We know that the length of his contract at the moment is an issue but we’re trying to resolve it the best possible way. We want him to stay.


‘He said to me that he wants to stay at the club hopefully we can reach an agreement and extend his contract.’

Lionel Messi names the best two managers in the world 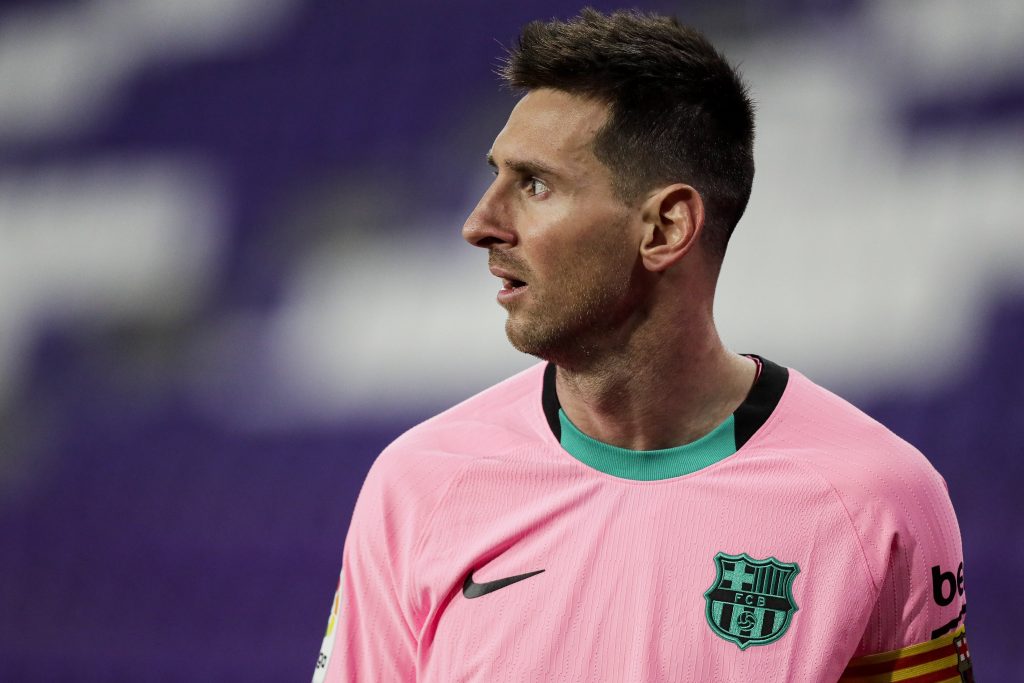