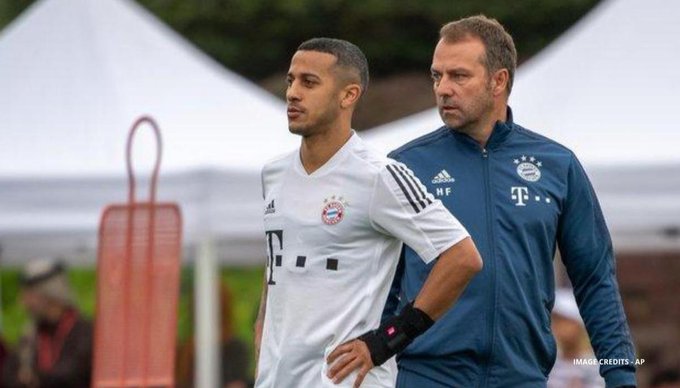 Thiago was in talks with Bayern over a new contract before withdrawing and declaring his desire to join a new team.


And Flick has confirmed the player wants a Premier League move, where Liverpool are the only club believed to be interested.

It remains to be seen whether Liverpool will fund a move for the 29-year-old, but Flick has no hard feelings over his desire to leave.

“I can understand when a player is concerned,” Flick told Sport1. “Thiago played in Spain for FC Barcelona and in the Bundesliga for FC Bayern Munich.

“If he wants to try again in the Premier League now, I totally understand. But it would be a shame because Thiago gives our game that certain something.


“That’s why I would like to have him as a coach on the team for the next few years, but that’s life. It would go on.”

Asked if he has extra motivation to win the treble with Thiago before his exit Flick said: “I have this feeling with every single member of the team.


“After the double, everyone is really hot and motivated to hit everything in them again in the next few weeks.”

When quizzed about possible replacement for Thiago, Flick declared: “I’ll discuss the squad planning with Hasan Salihamidzic and his team. We are in close contact.

“Currently the focus is only on the Champions League. I therefore do not want to submit any water level reports.”

Lampard says Chelsea have done all they can to keep Willian

2 months ago
Frank Lampard reveals Chelsea have done all they can to convince Willian to stay as he closes in on joining Arsenal. The Brazilian winger will be out of contract once Chelsea’s campaign comes to a close, which could be after the clash against Bayern Munich on Saturday with the German […] 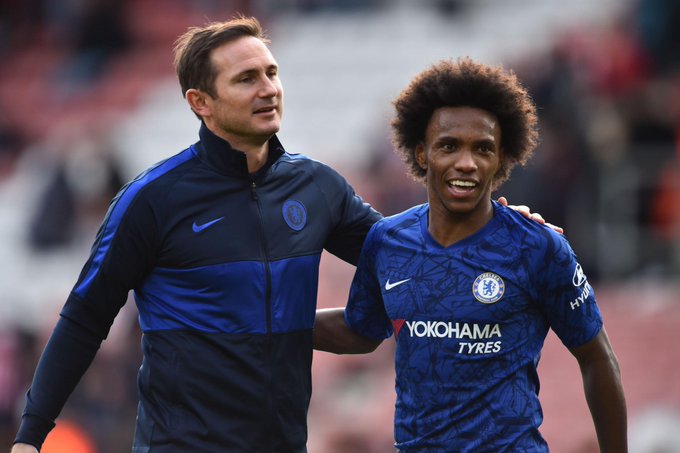