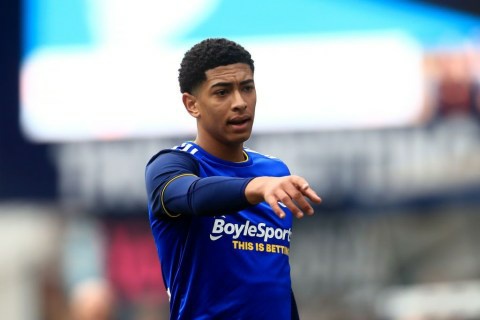 Manchester United have been dealt a huge blow in their pursuit of Jude Bellingham as reports in Germany claim that the player has agreed to sign for Borussia Dortmund.

The 16-year-old is in high demand and the Red devils have been attempting to convince him to make the move to the club this summer.


In March, Bellingham and his parents were given a tour of United’s training ground, while the midfielder also held discussions with Sir Alex Ferguson, Solskjaer and Ed Woodward.

Bellingham is said to have been impressed with Manchester United’s efforts, and the club have been putting together a deal that is worth up to £50m.


But according to Sport Bild, Borussia Dortmund now have an agreement in place with Bellingham and the midfielder’s situation is now clear.

However, Dortmund have not reached an agreement with his club Birmingham City.

At the start of this campaign, Bellingham became Birmingham City’s youngest-ever player to play for the club at the age of 16 years and 38 days, breaking Trevor Francis’ previous record which had been for 49 years.

Bellingham has already established himself as a first-team member for Birmingham City this season, playing 35 games in all competitions.

Speaking this month, Francis urged Bellingham to stay at the club for at least another year in order to develop.

‘Wherever Jude Bellingham goes I think he should have it written in the contract that he immediately goes back to Birmingham City to play as a loan player because he has got to improve and the only way he is going to improve is by playing regularly,’ Francis told the Birmingham Mail.

‘To go to Manchester United or Chelsea or wherever it may be, with respect to the lad he is not going to be a regular in the first team and he needs to be playing regular first team football to improve as a footballer.

‘For his age he has shown a lot of maturity when I have watched him. I think he is blessed with great individual talent.

‘I am not exactly sure at this moment what his best position is but then again I think his manager would probably say exactly the same, but he is just a natural footballer who I think is capable of playing in any kind of position.’

9 months ago
Chelsea have been told they could sign Ajax full-back Nicolas Tagliafico for only £22.4million in the next transfer window. Chelsea manager Frank Lampard wants to sign a new left-back to his team and has eyed a move for Leicester City’s defender Ben Chilwell. But England international Chilwell is rated at […] 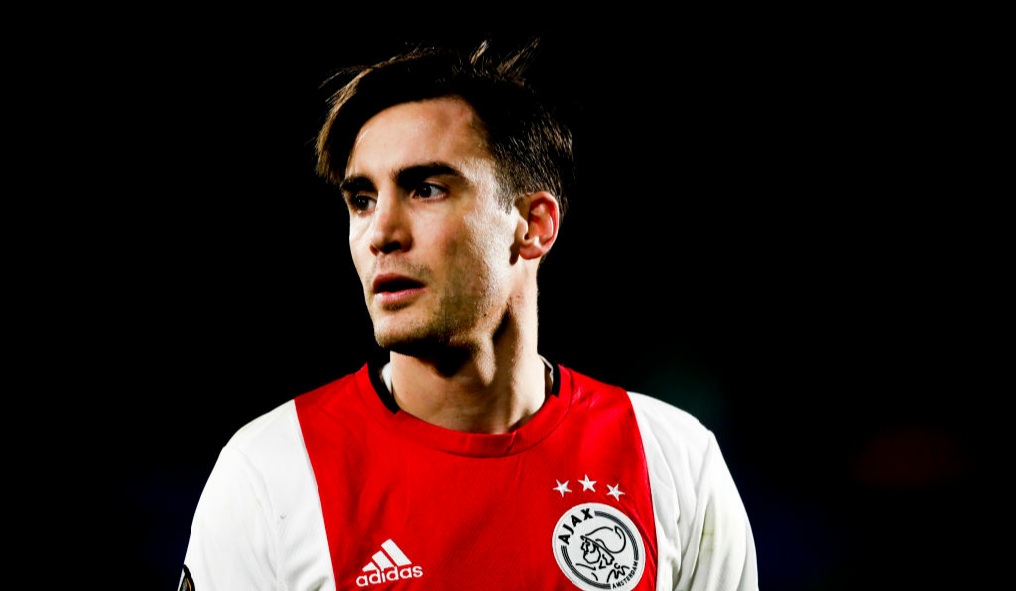