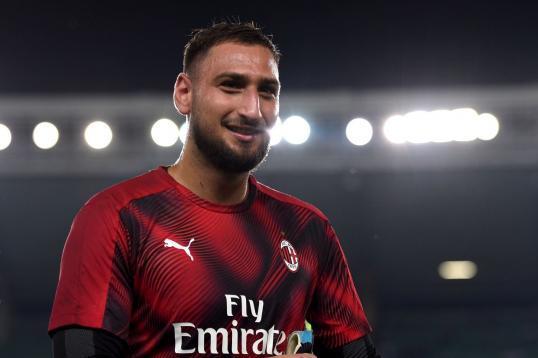 Chelsea are reportedly set to go up against Paris Saint-Germain in a battle to sign AC Milan goalkeeper Gianluigi Donnarumma once the transfer window opens.

Frank Lampard appeared to have lost faith in the world’s most expensive shot-stopper Kepa Arrizabalaga, and even opted for Willy Caballero as his No 1.


Chelsea’s confidence in Kepa still appear diminished, with reports in Italy now linking the club with a big-money move for Donnarumma.

Lampard will enter the market for the goalie but will face a tough competition from French giants PSG, according to Tuttosport.

The PSG are said to hold a trump card in the form of Alphonse Areola, who is currently on loan at Real Madrid. They are ready to him as a makeweight in the deal to sign Donnarumma.

The 21-year-old has also been recently linked with the likes of Real Madrid and Juventus.


With contract talks in Italy breaking down, Donnarumma looks almost a certainty to finally leave Milan this summer.

The Italian who made his debut for the San Siro side, at the age of just 16, is currently contracted to Milan until next year’s summer.


Lampard is understood to want to make a move quickly, in order to settle the goalkeeping situation at Chelsea once and for all.

The club legend inherited Kepa upon his arrival at the club, but a series of high-profile errors have seen the stopper come under intense scrutiny.

‘It’s a decision that I make and I think with goalkeepers it’s a decision you don’t take lightly because of what it means,’ said the Chelsea boss after first axing Kepa from the starting XI in February.

Of all goalkeepers to play over 1,000 minutes in the Premier League this season, The 25-year-old is last in overall save percentage, save percentage for shots faced inside the box and in expected goals prevented, Kepa has conceded more than he should have.

Tue Apr 21 , 2020
Chelsea are reportedly closing in on an agreement to sign Barcelona midfielder Philippe Coutinho in the summer transfer window. The 27-year-old has struggled to live up to expectations after joining Barcelona back in 2018 and was sent on loan to Bayern Munich last summer in a bid to boost his […] 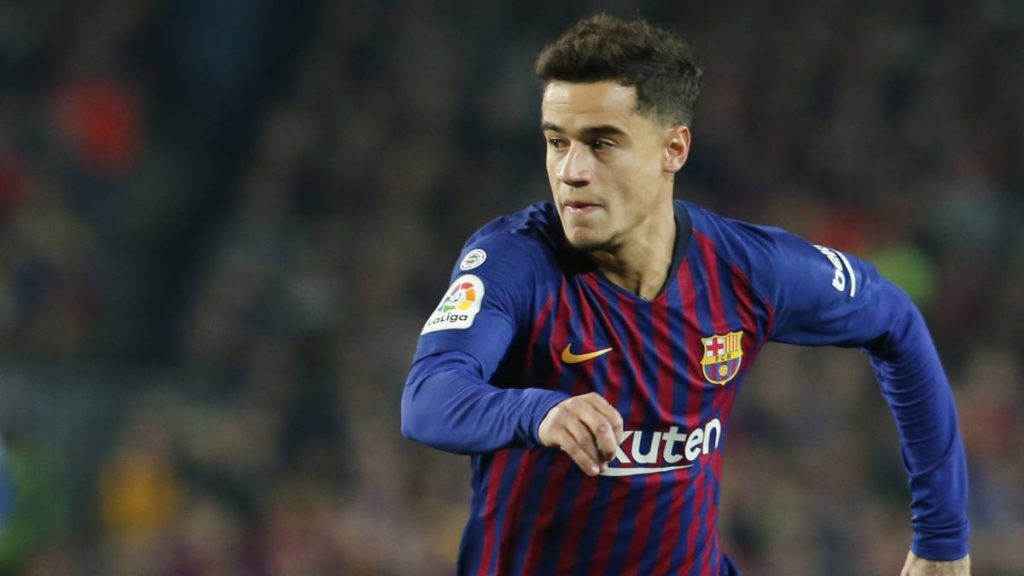