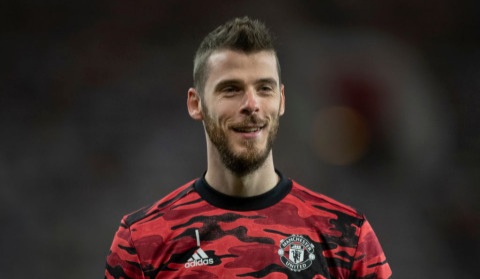 The Spanish goalkeeper was a surprise omission from United’s squad but his absence means that Dean Henderson makes only his third start in the Premier League this campaign.


Anthony Martial was also missing from the Red devils team due to a knee injury the Frenchman suffered in training on Monday.

But, Edinson Cavani returned to the team and spearheads United’s attack alongside Marcus Rashford and Mason Greenwood.

‘Anthony [Martial] got a knock in training on Monday, on his knee, so not ready for this. Hopefully ready for the weekend but we’re not sure yet.’


Solskjaer’s side are aiming to close the gap behind Man City, who extended their lead at the top of the League table to 15 points after their 4-1 victory over Wolves on Tuesday.

Crystal Palace, meanwhile, have registered only one win in their last four Premier League matches but will move up to 11th place with a win over United.

Wed Mar 3 , 2021
Liverpool legend John Barnes believes it’s ‘time’ for Anthony Martial to leave after losing his place in Ole Gunnar Solskjaer’s starting lineup. Martial was handed his old no.9 shirt in 2019 and he had his best scoring season last term, netting 23 times in 48 games for United as a […] 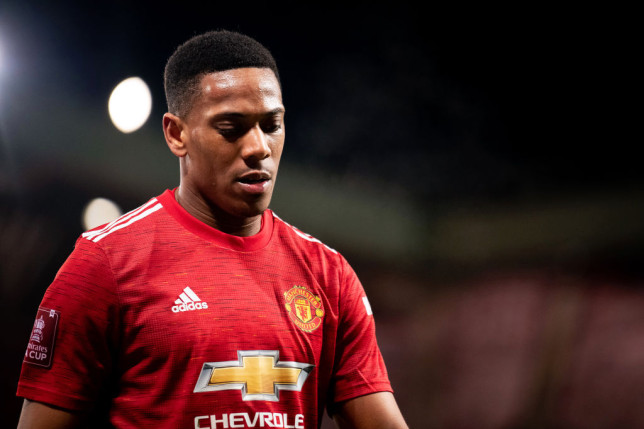