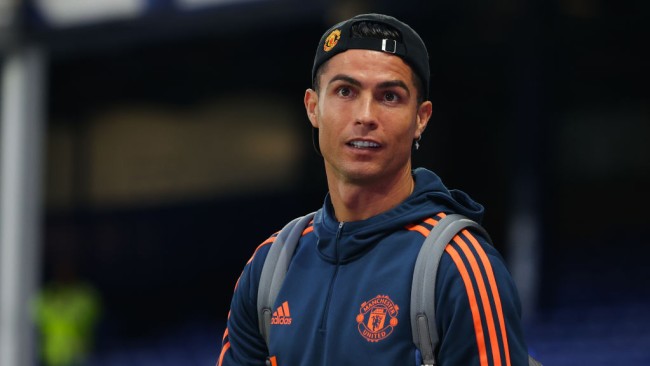 Chelsea are interested in signing Manchester United superstar Cristiano Ronaldo after his fall-out with manager Erik ten Hag, according to reports.

Ronaldo refused to come on against Tottenham on Wednesday nighg and stormed down the tunnel with injury time still to play.


As a result, United manager Ten Hag didn’t include the five-time Ballon d’Or winner in the squad at all for Saturday’s 1-1 draw at Chelsea and ordered him to train by himself at Carrington.

The Portuguese forward’s future with the Red Devils has become uncertain with reports claiming the club is even open to letting him go for free in January if no offers arrive.

According to Sunday World, the Blues are tempted to make a move for the Portugal international in the January transfer window.

Chelsea were one of several teams contacted by the 37-year-old’s representatives last summer after he decided to leave Old Trafford.


The West Londoners’ new owner Todd Boehly was keen to bring the player over to Stamford Bridge but former manager Thomas Tuchel opted against a possible deal.

But with Tuchel now gone, Boehly is keen to renew his interest and explore a swoop in January. Though, Chelsea appear keen on a temporary deal that would see Ronaldo stay until the end of the campaign with an option to extend into a second season.


That would also pose as the ideal outcome for the Real Madrid legend. United and Ronaldo are set to hold discussions in the next 48 hours to resolve the ex-Juventus star’s future.

Ronaldo is reportedly ready to take a pay-cut on his current United salary to secure a move away from the club.

3 months ago
Brazilian legend Ronaldo Nazario has snubbed Manchester United star Cristiano Ronaldo when revealing who the greatest players of all time are. The former Inter and Real Madrid superstar was discussing a “special group” of some of the finest footballing talent the game has witnessed when he opted against naming the […] 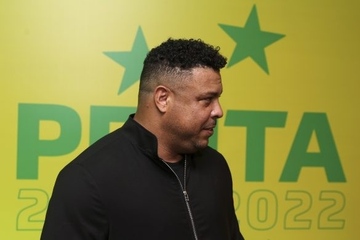