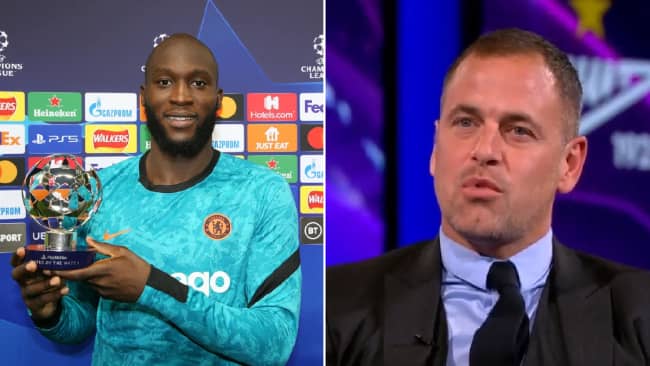 Joe Cole has backed Romelu Lukaku to be the top goalscorer in the Champions League after he opened his account during Chelsea’s win over Zenit St Petersburg.

The Blues began their Champions League defence with a 1-0 victory over Zenit at Stamford Bridge on Tuesday.


Chelsea were far from at their best but Lukaku secured the win when he headed home Azpilicueta’s cross on 69 minutes.


Cole has been impressed by Lukaku’s impact at the club and backed him to lead the Champions League goalscoring charts this campaign.

‘The comparisons with Didier Drogba are inevitable because of the positions they play,’ Cole told BT Sport. ‘But what I’ve seeing with him now is that leadership role that Drogba had as well.

‘You can see how the other players respond to him and his presence on the pitch. I think he’s looked at Didier and seen what a great player and a great leader he was.

‘Lukaku and Chelsea is a match made in heaven. He’s a serious package now. I think he’ll be the top goalscorer in the Champions League this season.’


Asked about the threat of Lewandoswki to Lukaku’s push for the Golden Boot after the Poland forward scored twice in Bayern’s 3-0 win over Barcelona, Cole responded: ‘Don’t worry about him!’

Former Man United defender Rio Ferdinand added: ‘Lukaku mentioned before that he got this efficiency and clinical edge through being in Italy because the chances are so few and far between out there.

‘He’s matured a lot from his days at United. He left under a bit of a cloud but he’s got that mental toughness now and I’m really pleased for him.’

8 months ago
Former Chelsea player Jason Cundy says Ole Gunnar Solskjaer should be sacked by Manchester United after the disaster of their defeat to Young Boys. The Red devils took the lead in Switzerland through Cristiano Ronaldo but they conceded two goals in the second half after Aaron Wan-Bissaka’s red card. The […] 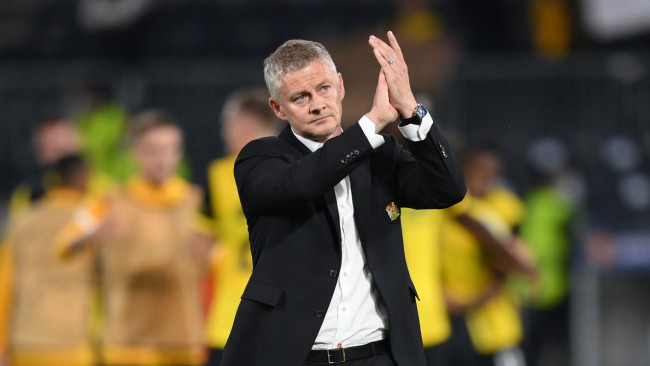