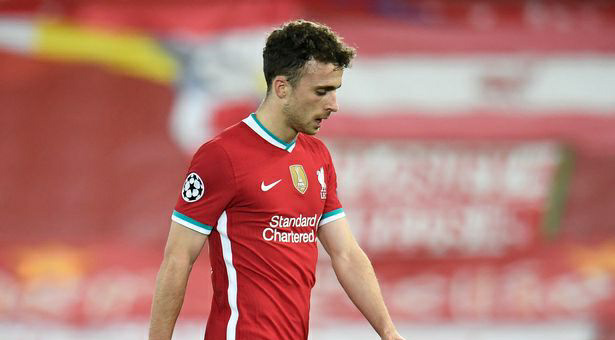 Liverpool have been hit by another huge injury blow after in-form striker Diego Jota was ruled out for two months with a knee injury.

Jota, who has been outstanding for the Reds since his £41m arrival from Wolves, sustained an injury during their Champions League draw with Midtjylland on Wednesday night.


And Liverpool now fear the player will be out of action until February after he underwent scans to assess the damage.

The 24-year-old has scored nine goals in 17 matches for Liverpool and is currently putting Roberto Firmino under pressure for his place in Klopp’s team.

The Premier League side manager has lost a number of players – which includes Virgil van Dijk and Joe Gomez with long-term injuries.

Liverpool face Fulham away at Craven Cottage after making a good start to the defence of their Premier League title despite having injury issues.


Meanwhile, Klopp heaped praise on Jota just last week as he revelled in the club’s strength and depth in attack. He told Liverpool’s official website : “He’s doing exceptionally well at the moment, absolutely.

“But to keep that standard we have to work really hard, we have to keep him in a good shape, score goals because the other boys do that usually. That’s clear.


“For us, the most important thing was that we don’t have to bite our nails pretty much in each game and hope they [Salah, Mane and Firmino] somehow come through and we can bring them in the next game again – especially not in this season.”

3 months ago
Frank Lampard claimed Chelsea’s defeat to Everton on Saturday proved his squad are not yet well equipped to win the Premier League. Chelsea’s squad was bolstered with the six new players over the summer at a cost of over £250m and the hyge investment has yielded encouraging early dividends. Lampard […] 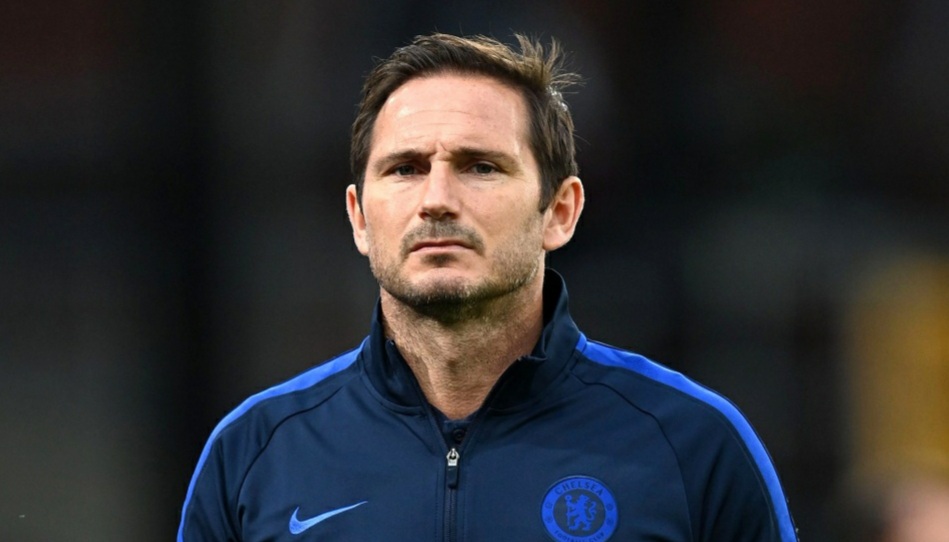