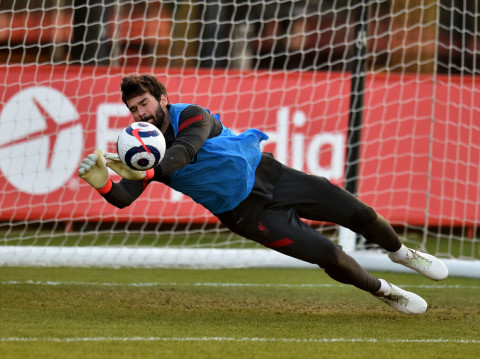 Alisson Becker, Diogo Jota and Fabinho have all returned to training ahead of Liverpool’s Premier League game with Chelsea on Thursday.

The Brazilian goalkeeper was absent for Liverpool’s 2-0 victory over Sheffield United on Sunday after the death of his father, Jose Becker, last week.


Jota, meanwhile, has been out of football action since he suffered a knee injury during the Champions League clash against Midtjylland on December 9.

The Portuguese attacker has now recovered from his knee problem but missed the win over Sheffield at the weekend due to illness.

Fabinho had trained with Liverpool last week having been out of the team through injury since the 4-1 defeat to Manchester City in February.

At the weekend, Jurgen Klopp confirmed that Fabinho was closing in on a return to the team and the Brazilian midfielder could now be available for Liverpool’s huge game with Chelsea at Anfield.


Naby Keita and Ben Davies, who is yet to make his debut for Liverpool, and James Milner were also part of the squad that trained on Tuesday.

‘Alisson and Fabinho, I’m pretty sure [will be available for the match against Chelsea],’ Klopp said after Liverpool’s victory over Sheffield United.


‘With Diogo, he was with us in the hotel, but he got sick overnight and we had to send him home. It depends how quick he will recover, obviously.

‘He was in the squad and as I said before, he trained with the team and it all looked really good but unfortunately he got sick overnight. ‘I think he will be available, but I don’t know.’

2 months ago
Zlatan Ibrahimovic has poked fun at Liverpool’s defensive injury problems during a public appearance at the Sanremo Festival in Italy. The former Manchester United forward is guesting at the 80-year-old music festival from March 2-6. And on the first night, the Swedish striker couldn’t resist a swipe at Liverpool and […] 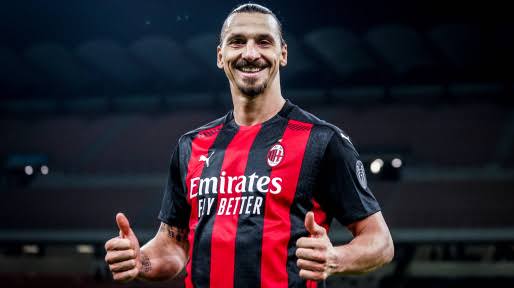