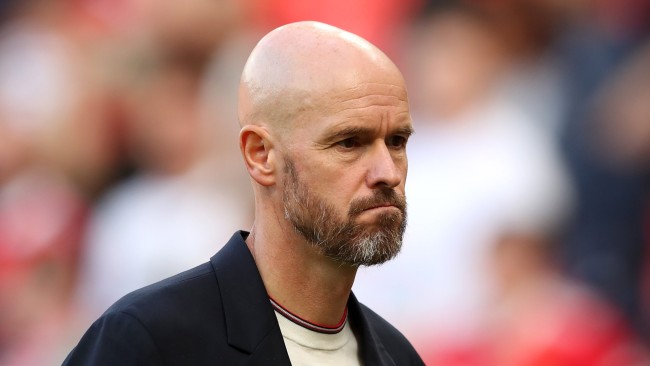 Erik ten Hag has decided to pair Harry Maguire and Lisandro Martinez in defence for Manchester United’s Premier League opener against Brighton on Sunday, according to reports.


Martinez is the most expensive out of the three players having arrived in a £56.7m deal from Ajax but the Argentina international is capable of playing in several positons.

But, AS report that Ten Hag has chosen to start Martinez alongside captain Maguire for the match against Brighton, while Raphael Varane will be named as a substitute.


The report claims that Ten Hag has been working with the same starting lineup in training this week, which included Martinez alongside Maguire.

When asked about the availability of Martinez and Eriksen for the opener against Brighton, Ten Hag said on Friday: ‘We need competition in the squad, but also we are going into a long season with a lot of games.

‘We need a lot of good players. They are fit enough to start.’

Ten Hag also says he is ready to select Cristiano Ronaldo with Anthony Martial ruled out of the match due to a hamstring injury.

De Jong wants to join Chelsea - I know that for a fact, ex-Tottenham boss reveals

6 months ago
Harry Redknapp claims Frenkie de Jong wants to join Chelsea and has been told by a member of Manchester United’s hierarchy that he has rejected a move to Old Trafford. United have been pursuing De Jong all summer but despite agreeing an €85m (£71.7m) deal with Barcelona, the midfielder has […] 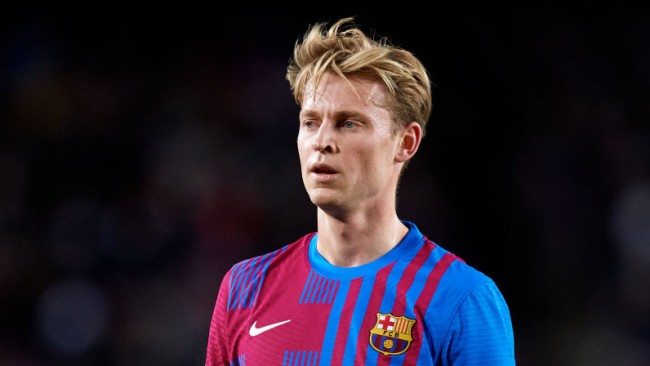