Erik ten Hag says he is intent on staying at Ajax after being linked with both Manchester United and Newcastle.

The 51-year-old is believed to be on United’s shortlist of possible candidates to replace Ole Gunnar Solskjaer, who is under pressure to improve the team’s current form after four defeats in their last six league matches.


Meanwhile, Newcastle had also targeted Ten Hag after the sacking of Steve Bruce last month but have appointed Eddie Howe as their new manager.

It was reportedly that Ten Hag had reservations about joining Newcastle because of their current situation in the Premier League and their threat of relegation to the Championship.

In an interview on ESPN’s Goedemorgen Oranje, Ten Hag stressed that he wants to stay at Ajax for as long as he feels wanted by the club.

When quizzed on what he is looking for after his time at Ajax, Ten Hag said: ‘I live in the present, so I find it hard to answer this.


‘I always want to improve my team, and as long as I feel this motivation I want to keep going, if Ajax wants that too.’

And when asked why he would not want to move to Newcastle, Ten Hag said: ‘Because I am happy at Ajax.

‘I have a very good relationship with the board and I’m managing a very strong squad.’

6 months ago
Manchester United’s hierarchy are targeting Zinedine Zidane as Ole Gunnar Solskjaer’s replacement, according to reports. Solskjaer is under serious pressure after United’s poor run of form before the international break. United have lost four of their last six Premier League games and lifeless displays in the comprehensive defeats to Liverpool […] 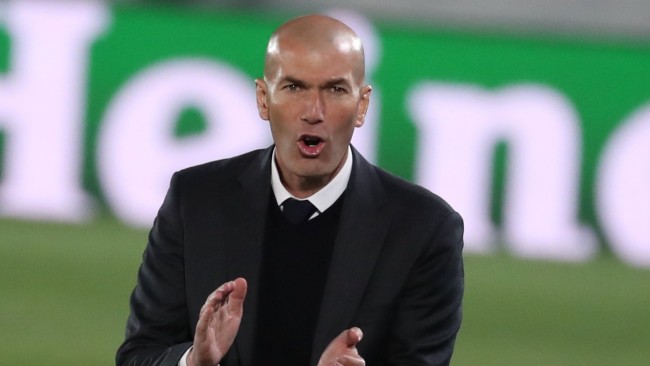