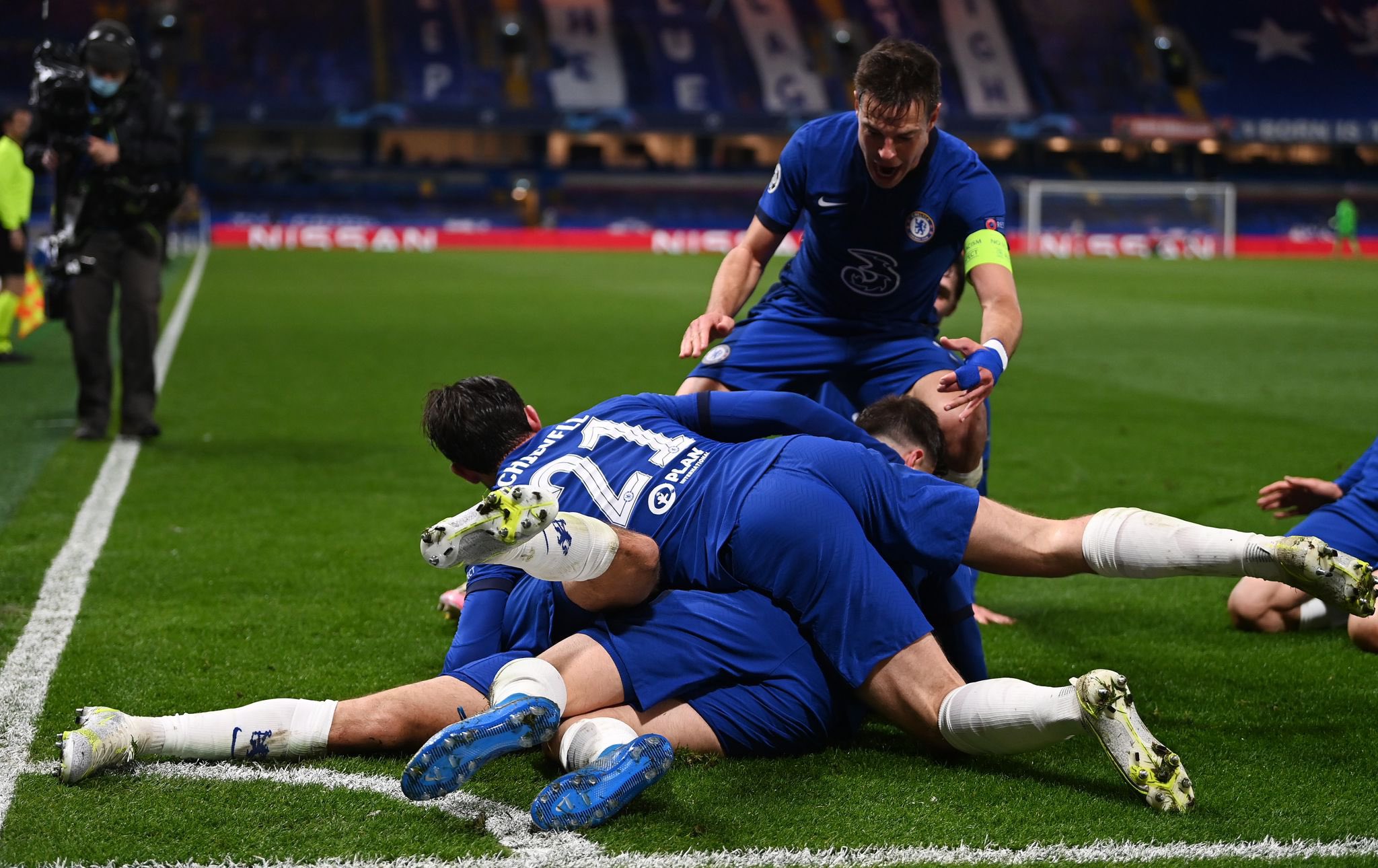 The first leg of the semi-final finished 1-1 in Spain, leaving the tie in the balance, but the return leg was one-sided, with Chelsea dominating the match in London.


Goals from Timo Werner and Mason Mount gave them the deserved win, but they had a number of chances to make the results more comfortable than just the 3-1 aggregate win.

Edouard Mendy was superb in goal for Chelsea, but Real Madrid were a shadow of the team that won three Champions League titles under Zinedine Zidane.

There may have been no supporters in Stamford Bridge to see their heroes dismiss the club, but Chelsea fans will be celebrating on Wednesday after they booked a match against Man City on 29 May in Istanbul.

Didier Drogba was one of them, tweeting: ‘Let’s goooooooooo. We are going to Istanbul my people.’

The Ivorian posted a video of wild celebrations, with the caption :’When both men and women, @ChelseaFCW, @ChelseaFC are in the Champions League final.’

On his part, Cesc Fabregas tweeted, YESSSS!!! What a great result from Chelsea – impressive performances from the whole team. They deserve to be in the Champions League final! Trophy Istanbul

YESSSS!!! What a great result from Chelsea👏🏼👏🏼 – impressive performances from the whole team. They deserve to be in the Champions League final! 🏆 Istanbul 🔜@TheRealAC3, thanks for taking part in #HeinekenUCLLive tonight! #NeverAlone @Heineken_SA #CHERMA

Real Madrid manager Zinedine Zidane could only praise Chelsea, who were the superior team in both legs of the semi-final.

‘The players who have played were fit to play. I’m proud of my boys: we tried, we have got this far – just one game from the final. Chelsea played a great match and have gone through and we have to say well done to them.

‘We needed to be better going forward. We didn’t have any clear chances, they made a number of them and that’s football. Now we rest and think of La Liga.’

2 months ago
Eden Hazard is in the eye of the storm after his poor performance and reaction to Real Madrid’s Champions League defeat against Chelsea. The Belgium international has failed to come close justifying the £103.5m fee Real paid nearly two years to ago to prise him from the blues. A number […] 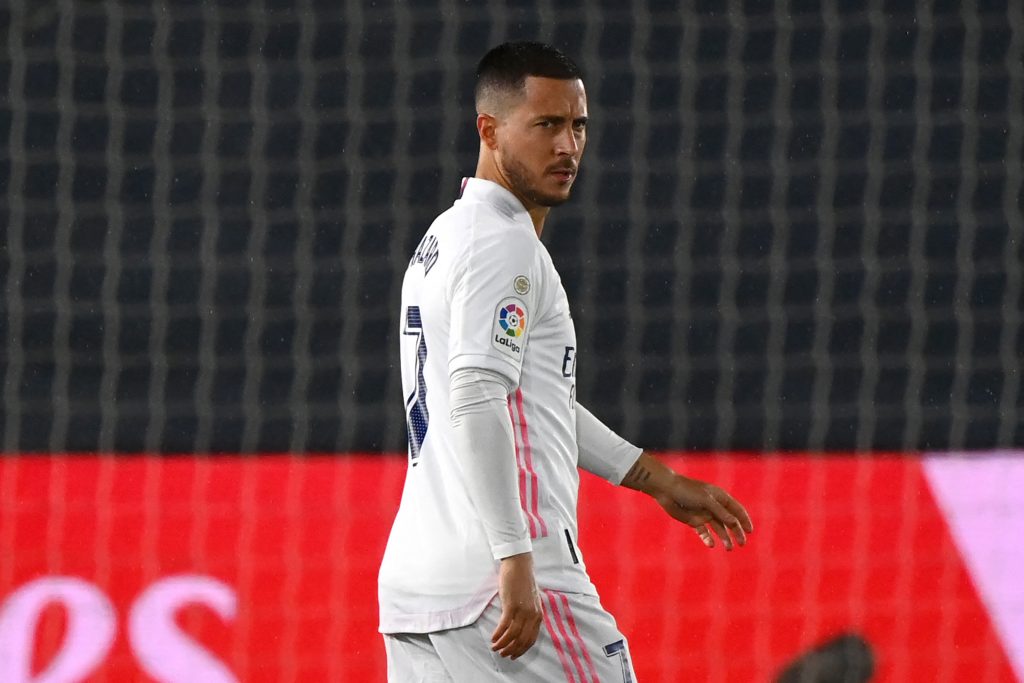