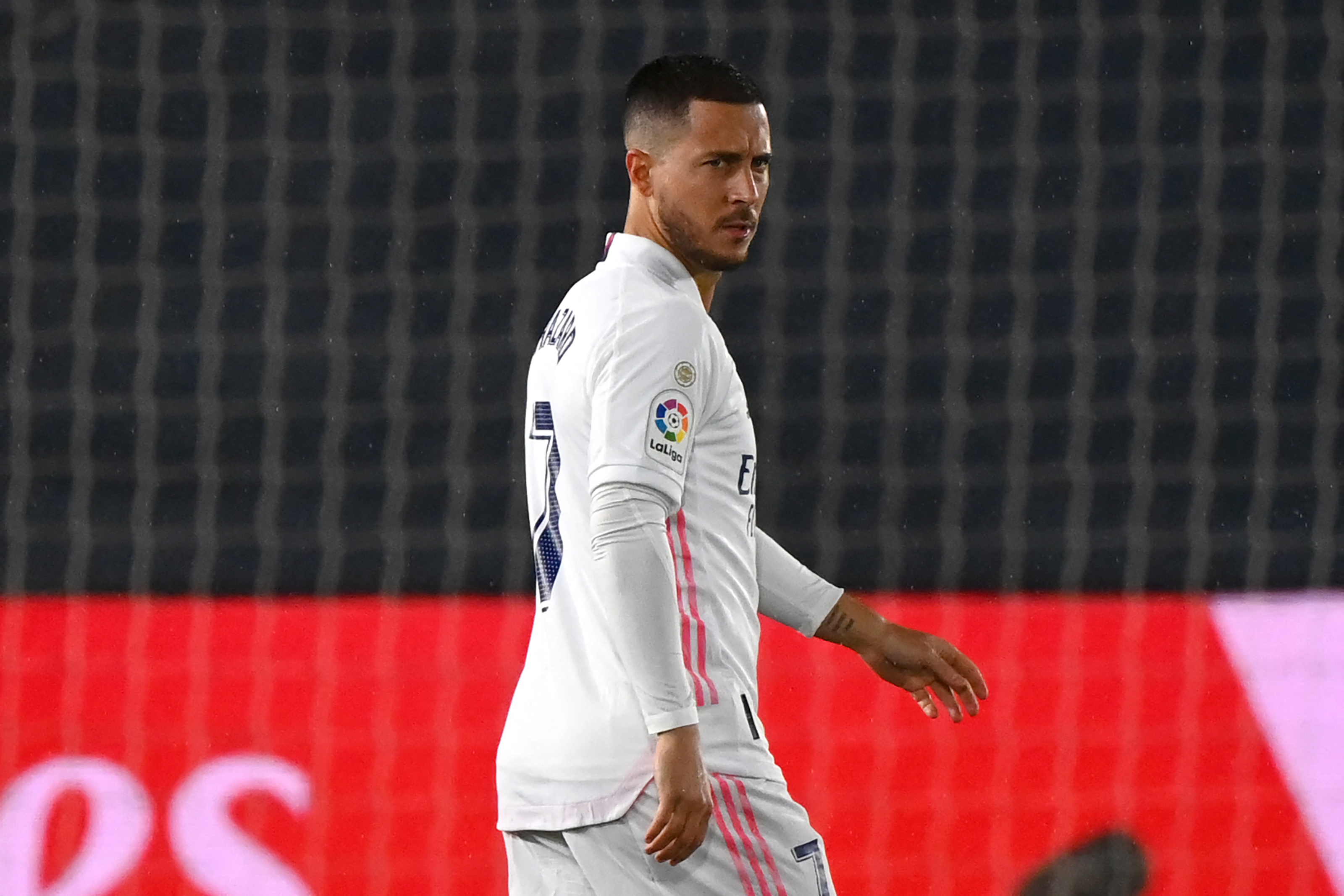 Eden Hazard is in the eye of the storm after his poor performance and reaction to Real Madrid’s Champions League defeat against Chelsea.

The Belgium international has failed to come close justifying the £103.5m fee Real paid nearly two years to ago to prise him from the blues.


A number of injuries have played their part in Hazard’s failure to rediscover the form he displayed over the seven years he spent lighting up the Premier League.

His latest comeback began last month, but he has scored just one goal in his last 13 matches and the winger was forced to watch his former team qualify for the Champions League final.

Zidane restored Hazard to the starting line-up, but his faith was not vindicated as he was snuffed out by the blues defense, before he was eventually substituted in the closing stages.

After his underwhelming performance, the 30-year-old was seen laughing and joking with some of his former teammates.


Despite showing few signs of being able to rediscover his best form, according to Marca, Madrid are willing to persist with Hazard next campaign and resist the temptation to cut their losses.

The Spanish side’s board are reported to back Zidane’s decision to coax the player out of his slump by continuing to pick him ahead of Marco Asensio and Lucas Vazquez.


Speaking after the game, Zidane said about Hazard: ‘He needs a run of games. Eden has to play, he has to recover his confidence and all that, but by playing games. It’s a gradual process. It’s his second game in a row and we have to get him back playing.’

Real President Florentino Perez recently claimed that they do not have the funds available to make a stellar signing this summer window after the collapse of the Super League.

2 months ago
There is a feeling within the dressing room at Real Madrid that Zinedine Zidane will not be at the club next campaign, with the manager ready to walk away from the last year of his contract. According to Goal, There is a feeling that a tired and annoyed Zidane is […] 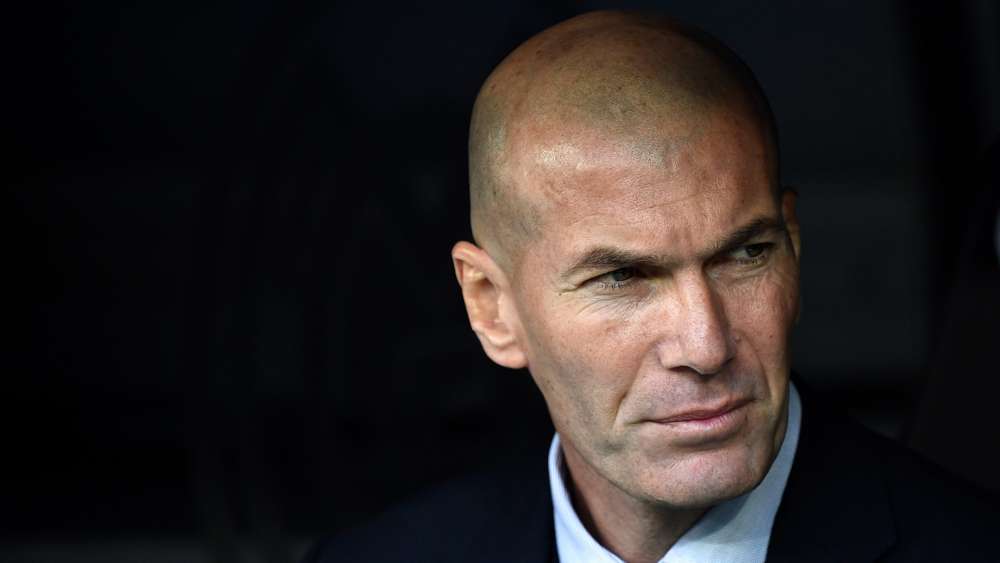